Hot in travel: airline news from around the world

This week in airline news, Ryanair's new planes drop the yellow seats in favour of a less eye-catching interior, Qantas is named the world's safest airline, a Sharia-compliant airline starts domestic flights in Malaysia, and more.

Ryanair has updated its planes to include less yellow. Image by Ryanair Twitter

Ryanair is continuing its “Always Getting Better” campaign and its newest effort is getting easier on the eyes.

The Irish airline has shown off the decor of its new Boeing planes, which drop the bright yellow interior that the budget airline is famous for, in favour of a more subtle colour palate.

What may be of more interest to passengers in the new planes is that they feature new and slimmer seats, which create more legroom for passengers. Also, the cabin will feature LED lighting, larger window reveals and overhead bins with more headroom.

The company’s Always Getting Better campaign has been focused on smoothing out issues with the cost-effective carrier that once had a reputation as a much-hated airline.

Qantas has once again been named the safest airline in the world by AirlineRatings.com.

The rating site chose the Australian airline as a standout as it has a fatality-free record in the jet era and a history of excellence in safety.

In this Dec. 22, 2015, photo, a Rayani Air flight crew walks down the aisle on board before departure at Kuala Lumpur International Airport 2 in Sepang, Malaysia. Malaysia's Rayani Air took to the skies over the weekend with a clear bailiwick. It is the country's first Islamic airline, offering flights that adhere to Islamic rules including prayers, no-alcohol, no-pork meals, and a strict dress code for Muslim female flight attendants Image by AP Photo/Joshua Paul

The world’s first Sharia-compliant airline has taken to the skies in Malaysia. Rayani Air’s compliance means that all food is halal, there is no alcohol, female crew staff wear the hijab and prayers are recited before the planes depart.

Delta Air LInes is offering a meditation app for use in their flights. Image by Kevin Gong / CC BY 2.0

Delta Air Lines has added OMG. I Can Meditate! – a popular meditation app – to its entertainment options. Travellers will be able to use guided meditations with names like Blanket of Love, Relaxing in the Clouds and Managing Holiday Stress. The meditation sessions are short – lasting about 10 minutes.

Emirates airline will soon operate a daily flight service between Dubai and Cebu and Clark in the Philippines. The route, set to run from 30 March, is Emirates third daily service to the Philippines joining the two current daily flights to Manila. 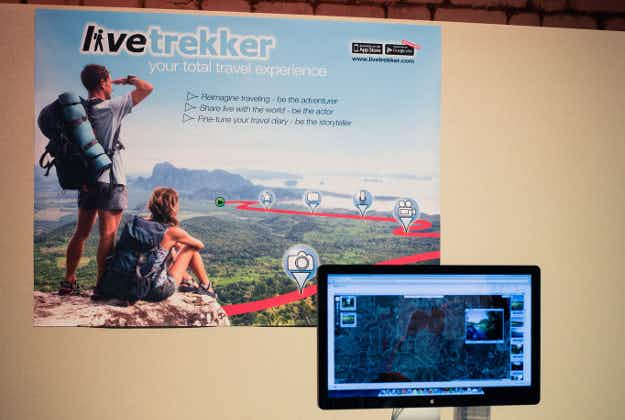 Lost in a new city? Retrace your footsteps with a… 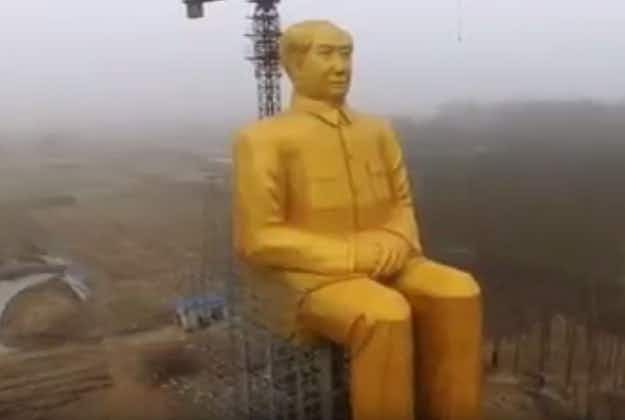