Hot in travel: airline news from around the world

The always plentiful selection of airline news gave us a variety of stories this week, from a man living in an old plane, to the development of the rather sinister sounding 'Last Class'.

England cricketer Kevin Pieterson was on his way back from South Africa to Melbourne when he was denied access to a Qantas airport lounge because he was wearing flip flops. The cricketer tweeted: "And btw @Qantas! Thongs are an institution in this great country! Get a grip! Tired, jet lagged & just wanted to chill! #Muppets" The airline had advised customers that it would be cracking down on customer attire and no longer allow certain informal attire into its airport lounges.

Ryanair released a typically tongue-in-cheek early promo video for France 2016, the European Football Championship which next year will be hosted across France. The ad traces some of the best things about France including their food and their good looks using the hashtag, #itsbetterthere. But the main reason to go to France in 2016 according to the ad is given in one simple question "Did you see all the craic the lads had in Poland 2012?"  as the ad cuts to scenes of Irish fans having the time of their lives.

'Last class' for the cheapest fares. Image by Simon_sees / CC BY 2.0

Airline travel has long been accustomed to first, business and economy classifications. Now the carriers have a new socio-economic grouping – ‘last class’ which caters for the cheapest travellers and offers them very little other than a seat on the plane’s “densification area” where seats are closer together.

British Airways have announced that, as of October 2016, their new Boeing 787-9 Dreamliner will be servicing routes to Dubai. The announcement comes after the new craft was successfully introduced into routes to Abu Dhabi and Muscat.

Bruce Campbell of Portland, Oregon was featured in a Youtube video by My Big Story, a website that tells people's personal stories, after he turned a Boeing 747 into his home.  Campbell sees the logic in living in a plane. “Jetliners retire at the rate of about three per day, for the most part I think we shred them.” 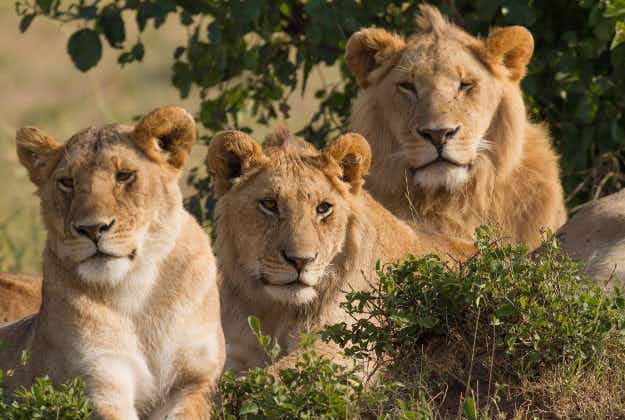