Hot in travel: planes seeking an owner in Kuala Lumpur and more

This week's airline stories from around the world includes planes look for their owner, a corgi's unexpected trip to Hawaii, Cairo's airport museum and more.

Missing three planes in Kuala Lumpur? Authorities at the Malaysian airport took to a local newspaper to advertise for the owner of three Boeing 747s to claim the planes, which have been left behind at the airport, according to the Malay Mail Online.

The airport operator put the notice in the classified section of the The Star newspaper, as the owner of the planes could not be tracked, despite the airport having the registration numbers.

The owner has 14 days to claim the planes, or the airport manager can sell the planes to offset the expense of the aircraft being kept at the airport.

The advert provides a number for the owner to call, should they wish to come and pick up their airplanes.

Flight prices have gone down this year. Image by John Seb Barber / CC BY 2.0

It’s good news for travellers – the cost of flights has gone down this year, according to new research.

According to the International Air Transport Association Averages, airfares were 5% cheaper in the first eight months of 2015 than they were for the whole of 2014. The report was backed by Skyscanner.net, the airline fare comparison website that noted that according to their statistics airline fares had dropped by 16% between 2013 and 2015.

An anonymous threat led to the diversion of an Air France flight to Montreal while it was flying from San Francisco to Paris.

The plane landed and disembarked safely. Air France officials would not elaborate on the nature of the threat, but said they would investigate the unspecified threat and its origin.

A Corgi bound on an American Airlines flight for Mississippi ended up 3000 miles away in Hawaii Image by wplynn / CC BY 2.0

A mix-up at American Airlines led to a dog being accidentally sent to Hawaii instead of Mississippi after he was put on the wrong flight. The corgi, named Bethany, went missing, and her owner was worried the dog was stolen in transit and posted a reward for information, unaware the dog was on its way to a beach vacation.

Passenger plane of German Condor Airlines stands on the tarmac after it made an emergency landing because of a bomb threat at Liszt Ferenc International Airport in Budapest, Hungary, Monday, Dec. 7, 2015. Image by (Zoltan Mihadak/MTI via AP)

A bomb threat forced a flight from Berlin to the Egyptian beach resort of Hurghada to land in Hungary. Explosive experts inspected the plane, passengers and luggage, but officials did not identify the source of the threat.

Cairo airport will open a museum in its airport in hopes to attract tourists in transit. The exhibit will feature 38 pieces from the Egyptian Museum, the Coptic Museum and the Museum of Islamic Art. Tourism in Egypt has lagged due to political instability and most recently, the downing of a Russian carrier jet, for which terrorist group Isis has taken responsibility.

A man on a flight from Frankfurt to Belgrade was arrested after threatening to open the door of the plane mid-flight.

The man was restrained by passengers and cabin crew, but the carrier, Lufthansa, said doors cannot be opened mid-flight anyway.

Etihad was named the top airline of 2016 by the US-based Air Transport World publication. Image by Mark Harkin / CC BY 2.0

Etihad was named the best airline in the world for 2016 by the US-based Air Transport World publication. While Etihad took the top spot in that competition, Air New Zealand was also recognized for being 2016’s best airline by airlineratings.com. 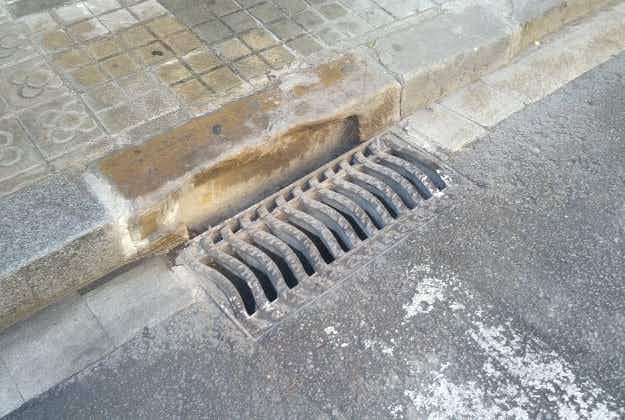 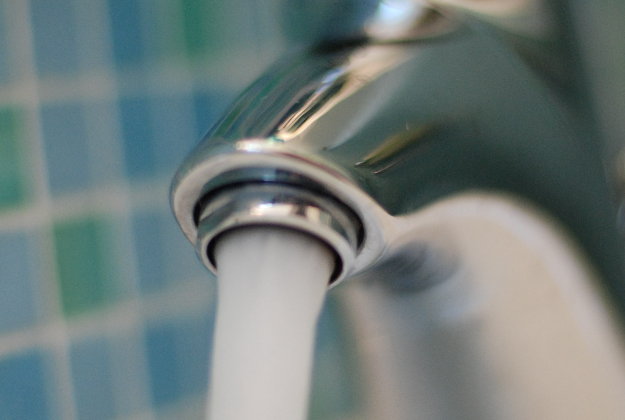