Hot in travel: a week in travel news

The first official week of winter brought with it the wind down to Christmas and permission to get into the yuletide spirit for those who couldn't wait. It also offered us some bizarre and inspiring stories from around the world, from turtles crossing train tracks to ambitious plans for the world's tallest building. Here's our selection.

A new skyscraper in Saudi Arabia is set to be the tallest in the world after the company behind the 1km high tower announced it secured the necessary funding to make the project a reality. The 200-floor Jeddah, or Kingdom, Tower will include a five-star hotel, office space, restaurants, cafes, spas and the world’s tallest observation deck – at 644m in the sky.

Amsterdam’s Schiphol Airport is testing out a new friendly employee named Spencer – an armless robot with a sweet, yet bland, face above a touchscreen body. The airline intends to use the robot to help transferring passengers to find their way from gate to gate in the busy airport.

West Japan Railway in conjunction with an aquarium in Kōbe have developed a system to prevent turtles from causing disruption to train services. To help solve the problem, small concrete ditches have been built under the tracks close to switch points, from where railway staff rescue any stranded turtles.

The trial of  a man who compared the Turkish President Recep Erdogan to the Lord of the Rings character Gollum, has been postponed as the presiding judge hasn’t seen the movies and is unable to determine whether it is an insult or not.

The Civil Aviation Authority of Vietnam has conducted a report on Tan Son Nhat, Ho Chi Minh’s main airport, after an increase in complaints and negative reviews from various travel companies and low ranking. It was voted as Asia’s fourth-worst airport in 2015 by travel site The Guide to Sleeping in Airports.

And this week the US has been increasing security and intensifying the policies under which foreign visitors can travel to the US without a full visa. The visa waiver programme, which allows up to 20 million people from 38 different countries in and out of the US for up to three months without requesting a visa, has come under serious scrutiny in the wake of the Paris attacks. 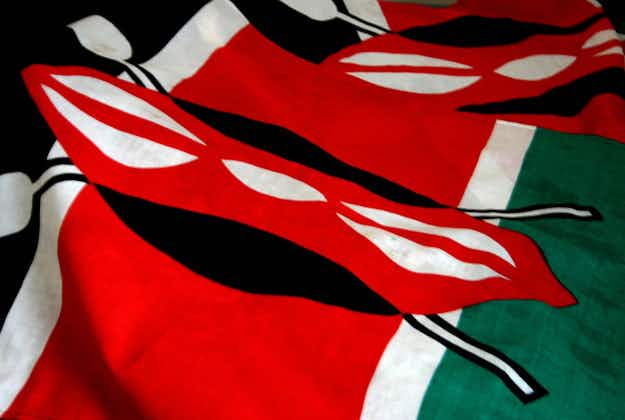