Whether you’re a seasoned budget-backpacker or a five-star-hotel aficionado, a new list of the best hostels around the world for 2018 are sure to have you planning a trip.

The cool outside area of ClinkedNoord. Image courtesy of Hostelworld.

With convenient locations, trendy communal areas, and funky roof-top patios, the top hostels in countries around the world have been selected based on the reviews of more than one million customers in the 2018 “HOSCARS” – or the Hostelworld Customer Annual Rating. The categories are broken into property size, continent, country and city, as well as a number of special awards including Best Value for Money, Best New Hostel, Best Atmosphere and Best Hostel Chain.

The hostel with the best atmosphere is 5 Terre Backpackers in Cinque Terre, while the best value for money is Dalat Friendly Fun in Da Lat, Vietnam, according to the awards. The best hostel for groups is Amsterdam’s very hip ClinkNoord. Travellers interested in finding the best in the city, country or continent they are visiting can see the full list here.

The chill-out area in Sungate One. Image courtesy of Hostelworld.

Overall, there were some surprising additions to this year’s results, including multiple cities in Colombia making the list of most-booked destinations for travellers, as Bogota, Medellin, Santa Marta and Cartagena appeared on the most-booked cities list for first time ever. In fact, the country saw an increase in booking of 46% year-on-year on Hostelworld, and many Latin American countries have seen similar boosts. Spain – which is expected to become the second most popular tourist destination in the world, knocking the US out of place – featured in the most popular category more times than ever.

Inside the pool area of Plus Berlin. Image courtesy of Hostelworld.

The awards are given based on reviews made on properties in 170 countries in the past year. The reviews on based on key criteria; overall customer experience, value for money, security, location, atmosphere, staff, cleanliness and facilities.

Feargal Mooney, CEO of Hostelworld, said that the results not only show the best hostel in the world, but “they also uncover interesting travel trends. Budget-conscious travellers are shown to be more adventurous with destinations than ever before, with Vietnamese and Colombian cities entering the most booked lists for the first time ever”.

If you’re an avid hostel traveller looking for the most unique experiences along the way, check out Lonely Planet’s list of Europe’s quirkiest hostels. 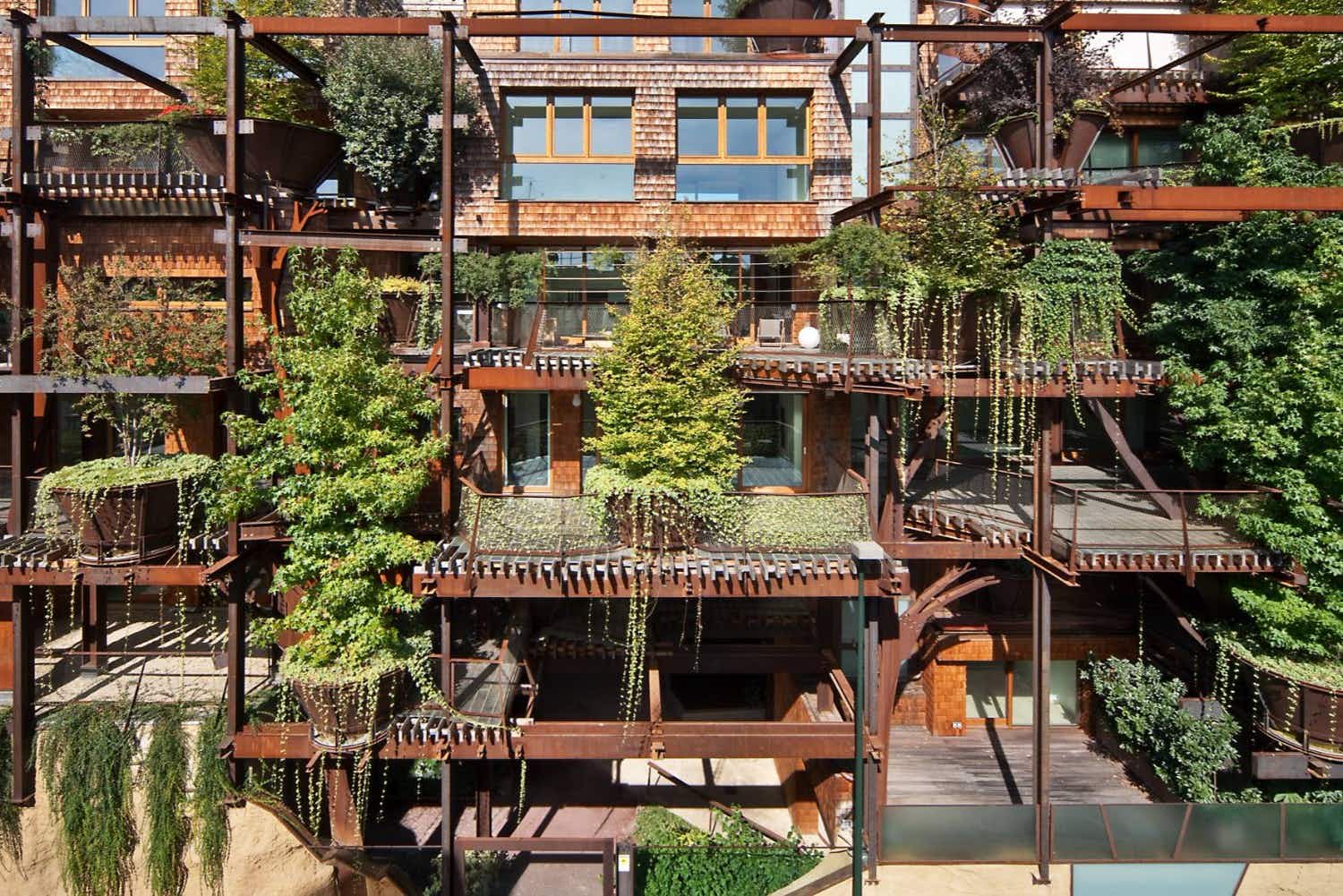 Indulge your childhood dreams by living in this grown-up tree… 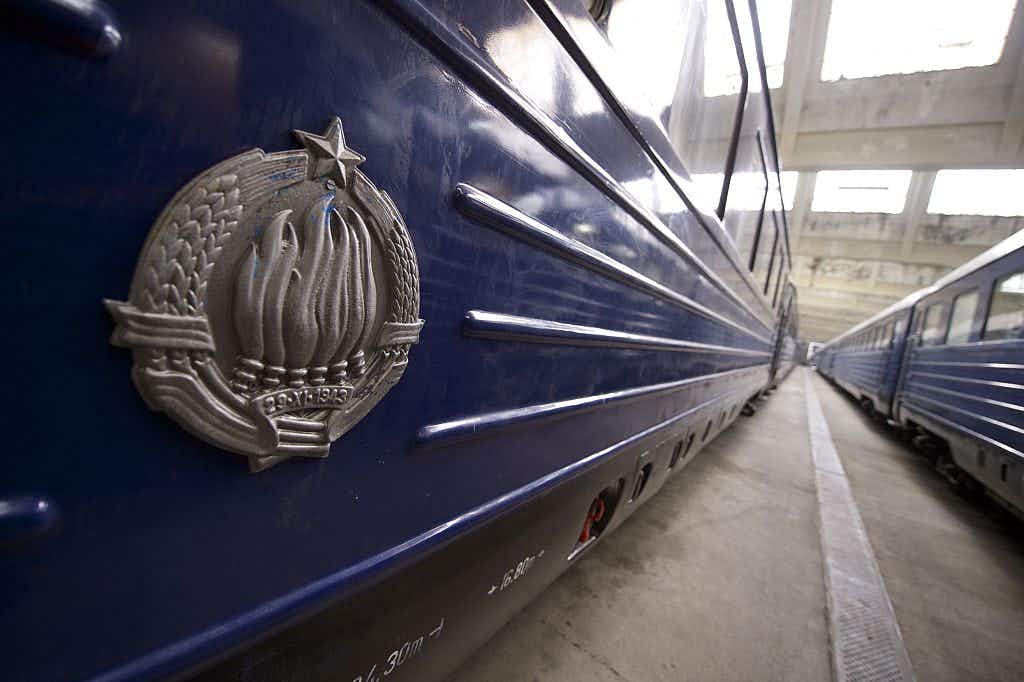 You can now step on board Communist leader Tito’s famous…