With the countdown to the Olympic Games entering its final phase, accommodation is rapidly running out for fans hoping to attend the great sporting occasion.

Rio de Janeiro's favelas have become popular for budget travellers happy to have hostel accommodation in Rio de Janeiro during the Olympic Games Image by Kevin Jones / CC BY 2.0

An option now emerging for budget travellers is to stay in hostels recently opened in the favela (shanty-town) communities.

In particular there is a huge demand for lodgings that have received security clearance called Police Pacification Units (UPP).

Rio will be the place to be with up to half a million visitors arriving in the city for the Olympic Games in August Image by Louis Gadelha Jr / CC BY-SA 2.0

According to the Rio Times, the UPP program has seen police establish a presence in previously undesirable areas.

The project has been especially successful in the south zone close to the upmarket and popular tourist districts from Botafogo to Leblon.

This  has led to a growth of new hostels opening up. It is a win-win situation  for both residents and visitors to the city seeking low-cost accommodation.

The increase in places to stay will be specially welcome in the run up to and during the Olympics. Brazil’s own Institute of Tourism – Embratur – says up to half a million tourists will arrive in Rio to watch the sporting action.

Authoritative sources within government say that most of the hostel accommodation with UPPs are close to 100% capacity.

The owners have created packages for customers, including local guided tours.

A partner at the Babilonia Rio Hostel, Eduardo de Figueiredo Barbosa said the expectation was that their premises would be booked out before and during the Games.

He said guests from England, Germany, Russia, France in Europe as well as Colombia and Argentina in South America had already confirmed their stay there. 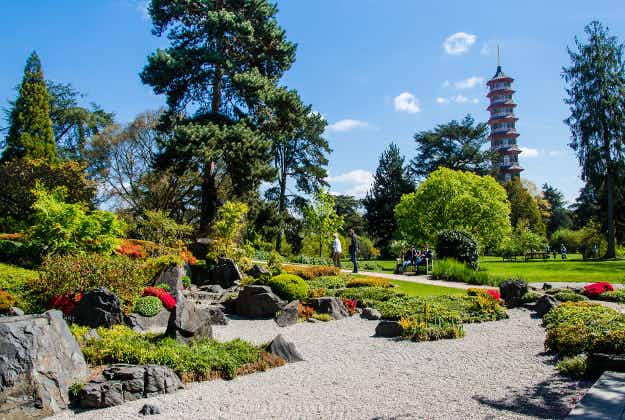 Kew Gardens gets £130 million boost for research and tourism…