The International Horticultural Exposition is due to take place in the Chinese industrial city of Tangshan this year, where almost seven million people live.

The city is known for being one of China’s biggest industrial cities, and the enormous flower show seeks to transform the image of the city. It famously was almost entirely flattened by the 1976 earthquake and has since been rebuilt.

The Expo is expected to attract four million people to its brand new complex and lands known as City and Nature Phoenix Nirvana. It covers 540 hectares across a terrain that is already forested and has a natural lake which will enhance the theme of the show which stresses harmony between nature and humans.

A promotional video for the event states that it will showcase: “harmonious coexistence between human and nature” as well as “a comprehensive beautiful coastal city with prosperity and harmony”.

The event will feature all sorts of gardens and floral exhibits including a British Garden: Maze of the Rose, French Garden: Exquisite Life and German Garden: Dream of romance.

China has been struggling to change its image when it comes to pollution and smog. The expo is an attempt to address this with a beautiful display of nature’s best – flowers.

The expo takes place for six months, starting in May and ending in October. 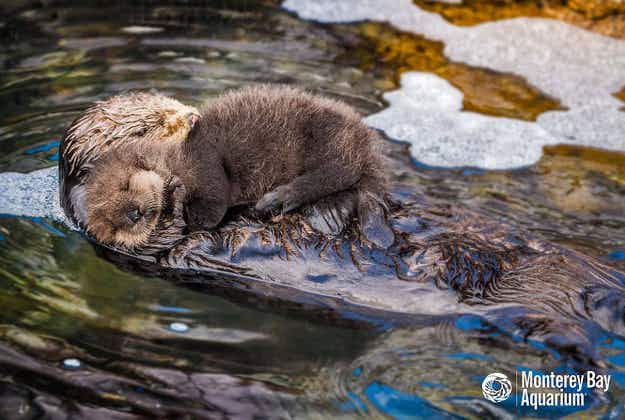 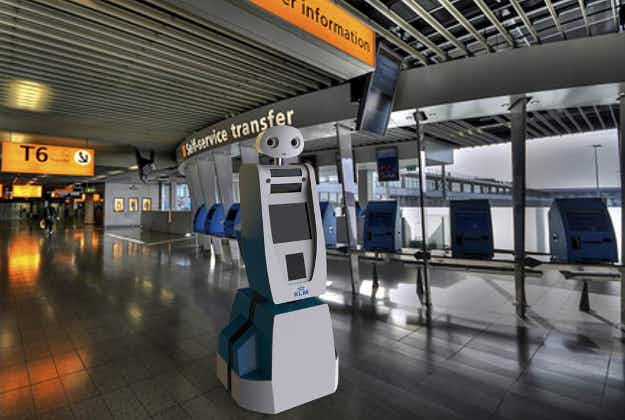 Most travellers are happy to take help from robots and…