Apple juice, blankets and a massive baggage allowance - how horses travel to Rio for the Olympics

The 200 or so horses that have travelled to Rio de Janeiro for the equestrian events of the 2016 Summer Olympic Games get one  heck of a  baggage allowance   – and they are taking off in a lot more pampered comfort than most of us.

According to the German-based Peden Bloodstock, the specialty international shipping agents for horses of note, equines travelling to Rio do so on specially outfitted chartered flights on Emirates SkyCargo Boeing 777-F aircraft, with two horses each in custom four-foot-wide stalls that are designed to accommodate three.

Each horse has an individual weight limit for the flight, which includes its own weight plus items such as water buckets, tag bags and rugs. The stalls are buttered up with 30kg pounds of shavings, water buckets (spiked with apple juice), food and a blanket.

Each horse is microchipped and travels with a horse passport, issued at birth, that records its height and species and, rather oddly, whether or not it can be used for food at the end of its life. "You can declare that your animal isn't intended for human consumption by filling in the appropriate section of the passport," according to the UK government horse passport overview. "This can’t be changed later."

The cabin crew consists of nearly a dozen grooms (horse caretakers) as well as a veterinarian and pilots even adjust takeoff and landing acceleration and deceleration in order to ensure the horses don't get spooked. Whether or not top inspirational horse flicks like Seabiscuit, Black Beauty, The Black Stallion and The Horse Whisperer are shown as in-flight entertainment remains unclear at the time of writing.

Equestrian is the only Olympic sport in which men and women compete against each other on a level playing field. As of Monday, Germany was leading the medal board for Rio's questions events, having snagged two golds and a silver. France and Great Britain were hot on their tails with two and one medals each, respectively. 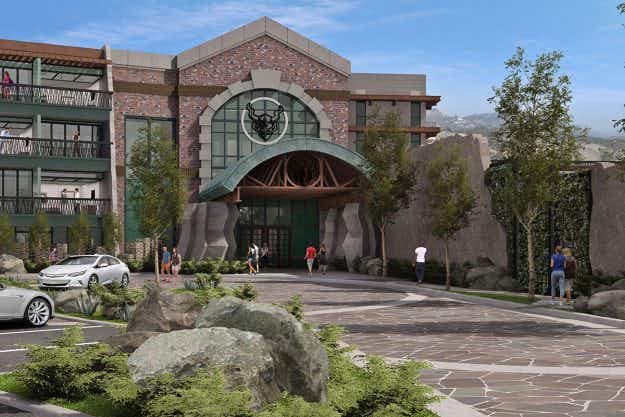 Southern California has big plans for a beer-friendly hotel 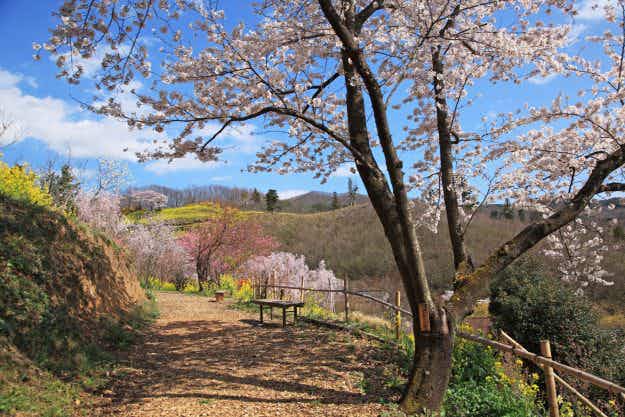 Road to recovery - Fukushima recovers from disaster with visitor…