Swedish newspapers are wondering whether the overnight success of a newly-launched beer has anything to do with its amusing name? Microbrewery Ljusdals Bryggeri recently released its "Kåtöl" beer, which sold out within a day at Sweden’s state-owned alcohol monopoly Systembolaget.

Per's explanation is that the name Kåtöl comes from the Sami tent "kåta" where you can drink a beer, and indeed a tent forms part of the logo. He says it was also inspired by the Kåtan restaurant at Hotell Lappland, which is owned by Joakim Nordborg and Mattias Forsgren, who also own the beer's trademark.

The CEO has shrugged off the alternative and naughtier interpretation of the name that's being proffered, and says it was not at all what the company intended.

He should be consoled by how well the beer sold on its debut, however. Having flown off the shelves within 24 hours, it won't be back in stock again now until the last week of February. 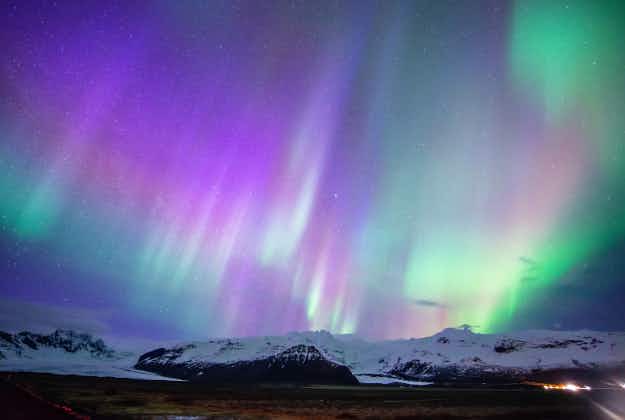 Icelandic police warn travellers for driving under the influence… of… 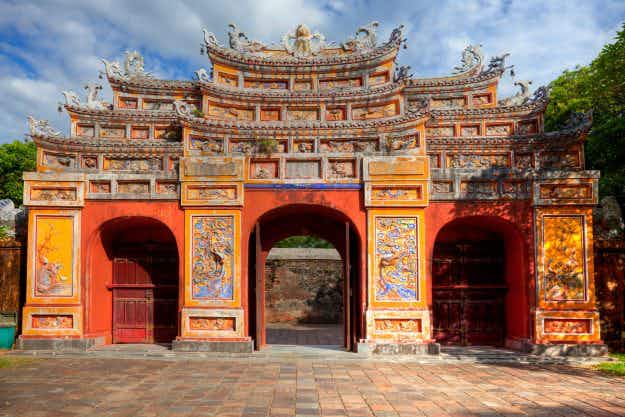 The Imperial City of Hue in Vietnam is to open…