An updated version of a popular light show in Hong Kong is giving a sparkling new view of the city. A Symphony of Lights, which has graced Hong Kong’s skyline with a nightly laser-and-music show since 2004, launched a new version on 1 December. The updated show features a brand new score composed specifically for A Symphony of Lights, performed by the Hong Kong Philharmonic Orchestra.

A Symphony of Lights. Photo courtesy of Hong Kong Tourist Board

The 10-minute show commences at 8pm each evening and it's best viewed from the Kowloon side of the Victoria Harbour front, where the music is played through speakers. It incorporates lighting effects and lasers projected onto Hong Kong’s iconic skyscrapers, synchronised with music. For the new version of the show, LED panels were installed on several buildings, which will display visual effects and messages, as well.

Speaking to Lonely Planet, Dr. Peter Lam Kin-ngok, Chairman of Hong Kong Tourism Board, said, “A Symphony of Lights is a world-renowned and iconic feature of our city’s night sky, and the new version of this show will further enhance our reputation as an unmissable destination. Combined with the joyous atmosphere of the winter version of the Hong Kong Pulse Light Show, these performances ensure that Christmas in Hong Kong will be a truly special experience for every visitor.”

Visitors can also download a mobile app called A Symphony of Lights, that allows them to hear the music from their own devices, as well as share their experiences on social media. 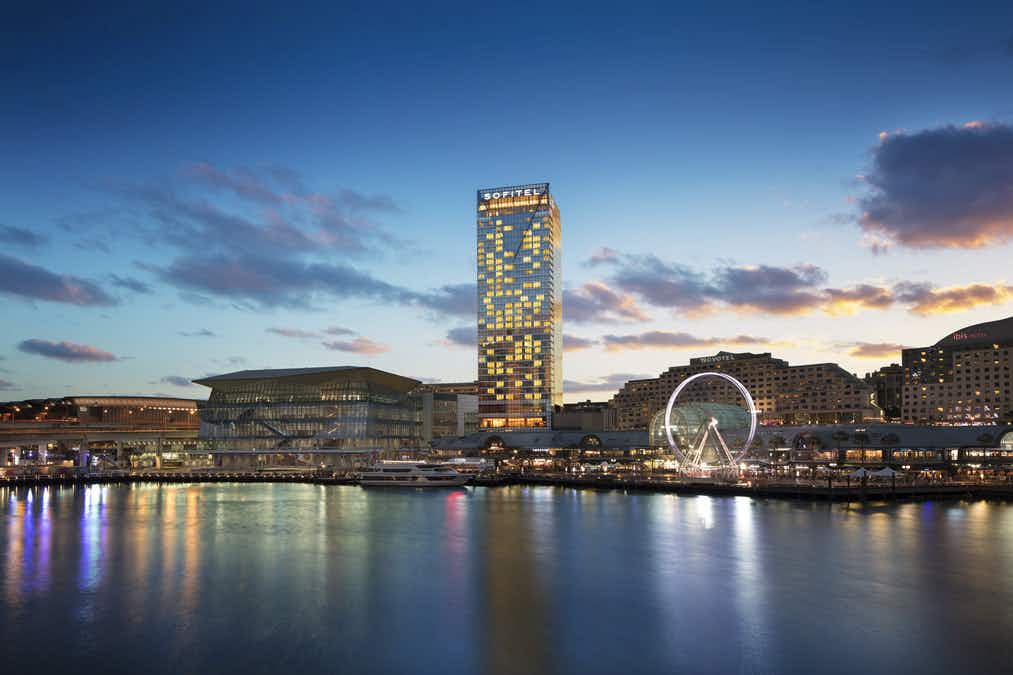 Sydney has opened its doors on the first new luxury… 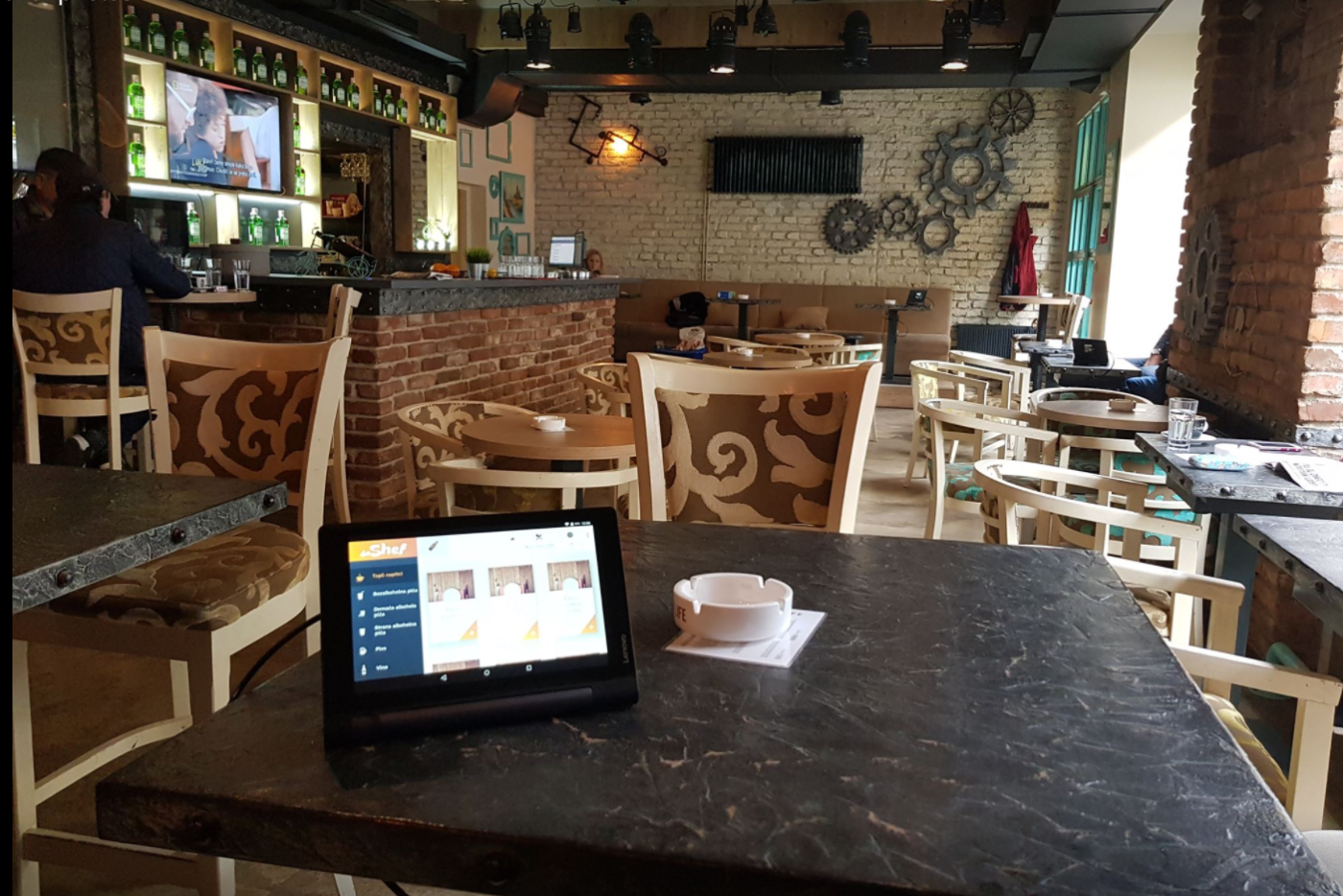 You can order via tablet at the first Croatian 'Silent…