If your ideal trip includes treating your taste buds without spending a fortune, there’s a new spot to make it happen as a Michelin-starred food stall in Singapore opens a new location in Jakarta, Indonesia.

Customers queue in front of the Hong Kong Soya Sauce Chicken Rice and Noodle stall in Singapore. The food stall was awarded one star by the culinary bible Michelin, when it launched its inaugural Singapore guide in late July 2016. Image by ROSLAN RAHMAN/AFP/Getty Images

The humble food stall, Hong Kong Soya Sauce Chicken Rice & Noodle, picked up one of the culinary world’s highest honours when it earned a Michelin-star in Singapore’s first ever guide to the city last year. Serving up mainly Hong Kong-style soy glazed chicken and noodles, the simple meals proved they can rank among the region’s most revered dishes.

As Michelin stars are usually seen as the domain of high-end restaurants, the addition of the food stall to the guide was welcomed by food-lovers and, of course, travellers. Chef Chan Hon Meng is originally from Ipoh, Malaysia, and while his food was sought after before the recognition the award has catapulted his business to new heights. People already queued for long periods to pick up a meal for as little as $2SGD, but now new locations opening up will make the dishes even more accessible.

The new location opened on 20 June, and Hawker Chan, as the new branches are called, is serving up the classic dishes to a new audience. Already the business has expanded in Singapore, but local reports say there are locations planned for Manila and Melbourne. The new locations are quick-service restaurants, as opposed to the original hawker stall, and have slightly higher prices to reflect the air conditioning and seats. But, the new locations will still make it easier for travellers to pick up a sought-after meal without using up their travel budget. 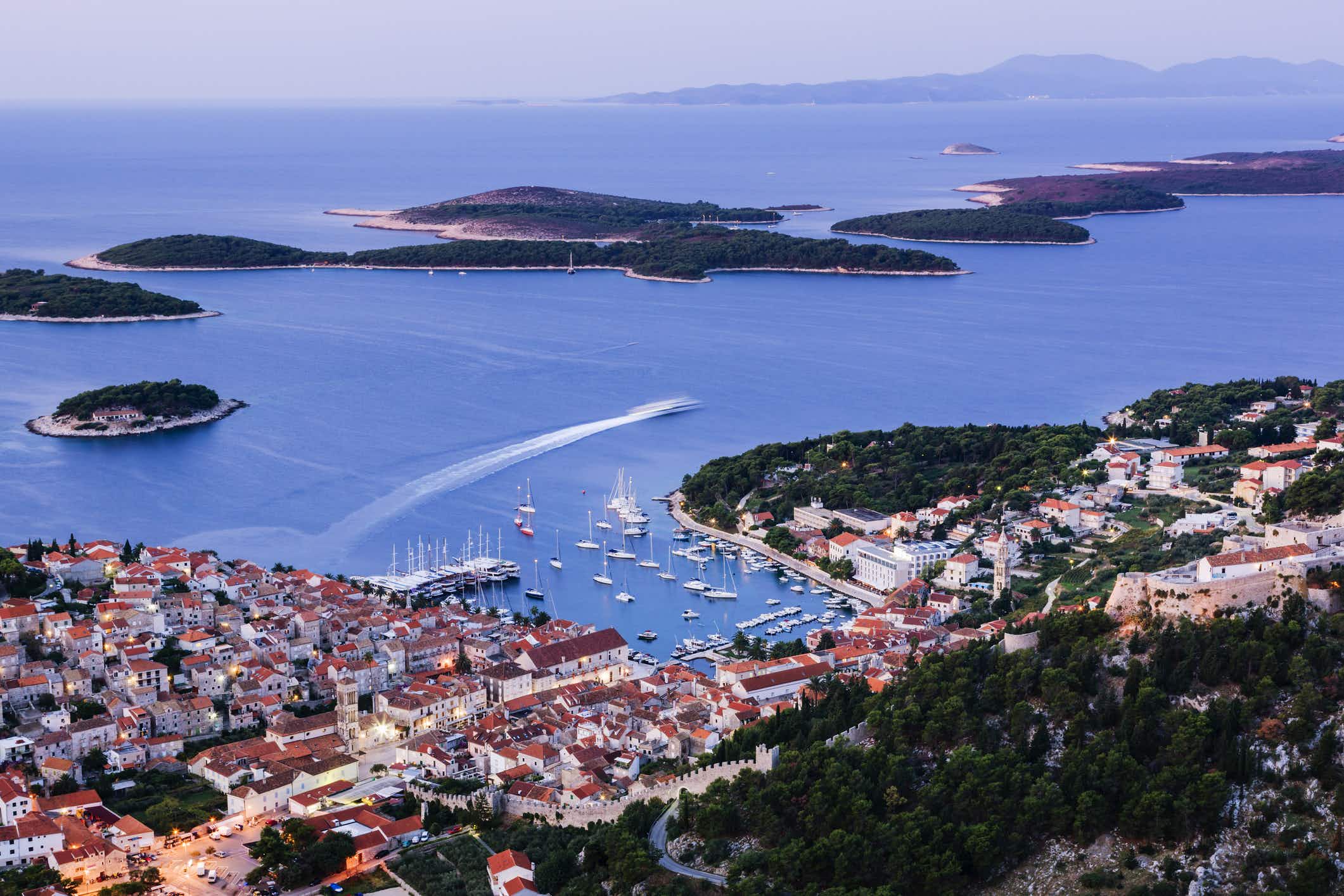 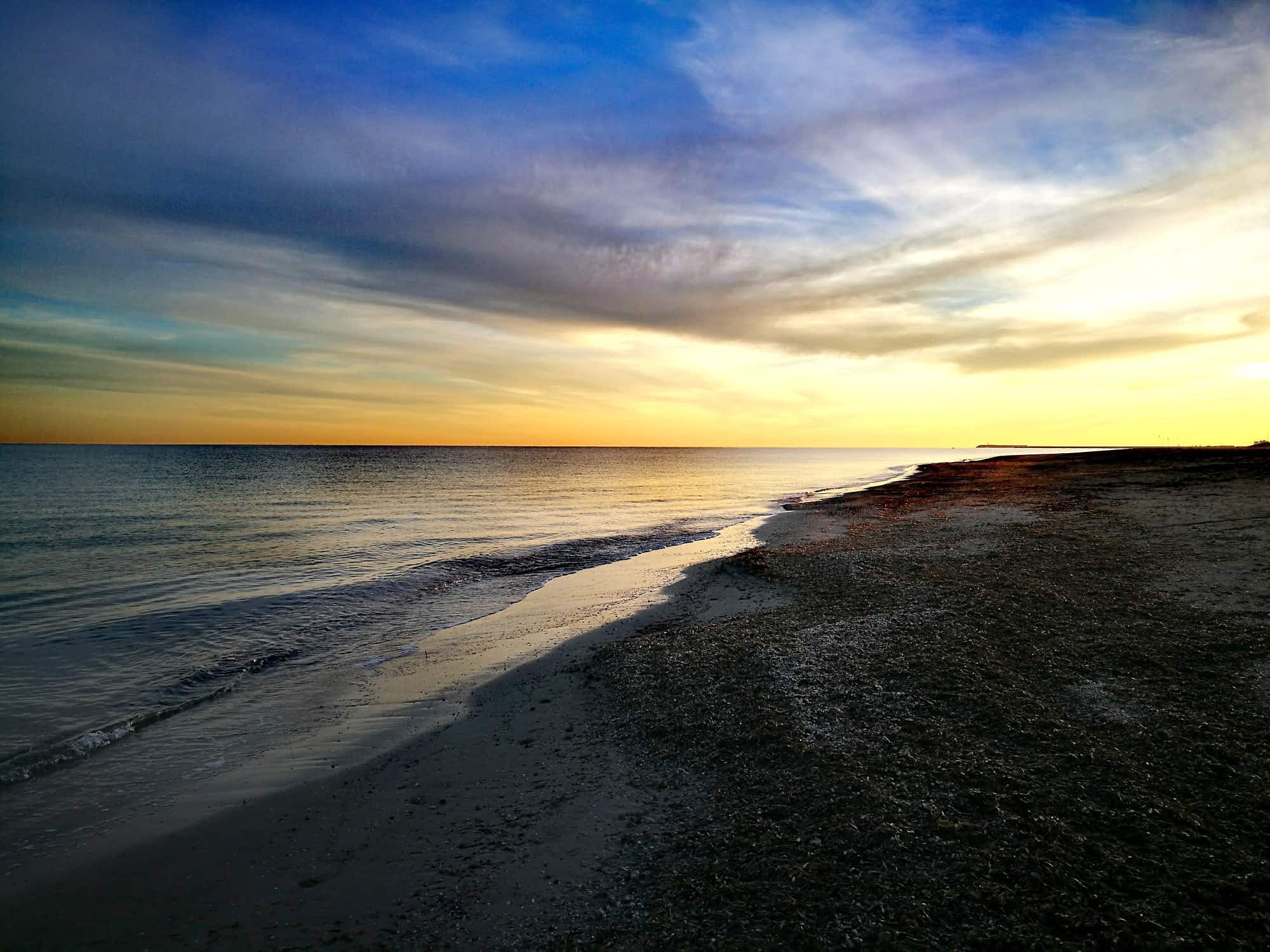 Environmentalists look to protect unspoiled areas of the Spanish coastline…