Hong Kong’s iconic neon signs have been dealt a further blow by the latest move to curb light pollution.

Over 4,000 businesses and organisations have agreed to switch off external lights late at night as part of a voluntary government charter. The measure will take place between midnight at 7am, with the aim of saving energy and promoting low-carbon living.

Hong Kong has previously been named the worst city in the world for light pollution, which can cause sleep disturbances and fatigue. A 2013 study by Hong Kong University found the city’s light levels to be up to 100 times brighter than international standards. So far, the government has resisted calls to legislate against it, seeking instead to encourage businesses to participate in voluntary programmes.

The Hong Kong skyline is the brightest in the world. Image by Megan Eaves/Lonely Planet

Neon is not the only light pollution culprit and is already a fading feature around Hong Kong streets. Brighter LED lights often replace the warmer glow of neon, as they’re more cost-efficient to run. In addition, tighter building regulations make it more difficult for neon signs to be established and hundreds of signs are removed every year because of safety issues or abandonment.

However, not everyone is happy about the decline. Previously dismissed as garish, neon signs have become an icon of nostalgia and retro-chic, especially as many of Hong Kong’s signs are handmade. The M+ Museum established an interactive online exhibition celebrating neon art and to “remain as a lasting record and examination of Hong Kong's fast disappearing neon signs.”

“When you think of Hong Kong and visual culture, one of the first things that comes to the fore is neon signs,” said Aric Chen, curator of M+. He warned, “once they’re gone, they’re gone.” In the meantime, the museum has acquired many ‘retired’ neon signs for its permanent exhibition space which is due to open in 2019.

Hong Kong's most breathtaking views: where to glimpse the city from above 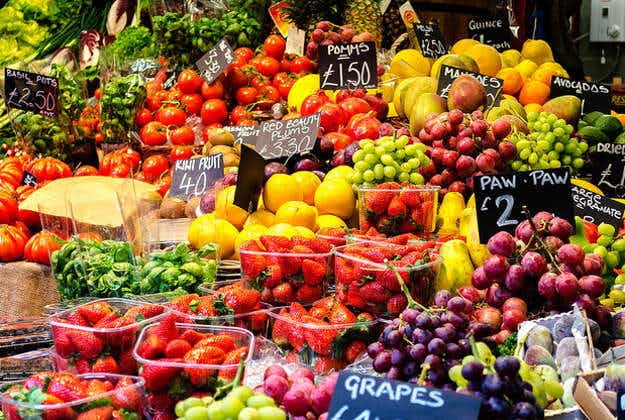 Bring your own container: Denmark set to open a packaging…

Gorgeous travel videos show off the world from above and…