If you don’t mind paying US$7.77 for a cup of coffee, it may be time to ask your boss to transfer to Hong Kong, which has just been named the most expensive city for international workers to live.

The city took the top spot in the recent Mercer Cost of Living Survey, which is designed to look at cost of living in various cities to help governments and companies decide how much to compensate expat employees.

According to the survey, Hong Kong is the most expensive city for foreign employees, beating out the previous priciest city Luanda, Angola. Zurich and Singapore both kept their ranking of third and fourth, while Tokyo has raised six places from last year into fifth place. Kinshasa ranked sixth, moving up from thirteenth place. The other most costly cities were Shanghai in seventh place, followed by Geneva, N’Djamena, and Beijing. The cheapest cities – out of the 209 – are Windhoek, Cape Town, and Bishkek.

The survey uses New York City as a base to compare the costs of about 200 different items in each city, such as the cost of a two-bedroom apartment or a three-bedroom house “in an appropriate neighbourhood”, an imported beer, a cup of coffee, a movie ticket and more.

Mercer also released its annual Quality of Living survey earlier this year, which found that the top cities for quality of life are Vienna, Zurich, Auckland, Munich and Vancouver. 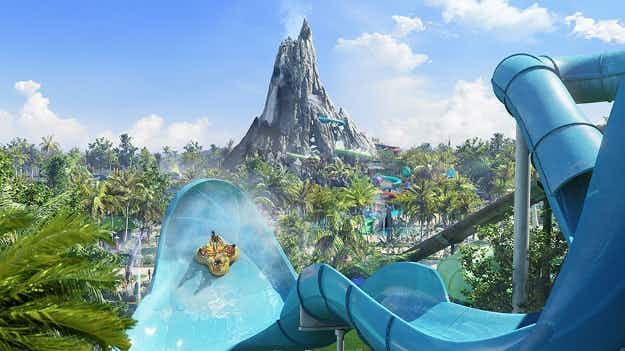 See the plans for the new 28-acre water park coming… 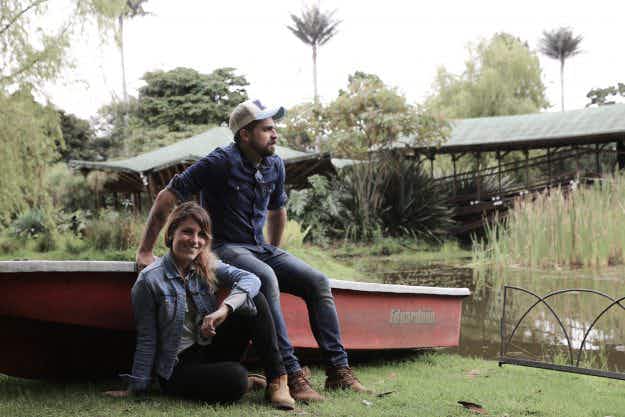 Around The World in 80 Music Videos! Meet the couple…