Hong Kong is a city that loves dogs: hike up Victoria Peak at a weekend and you’ll spy shiba inus with bowties, Yorkshire terriers in backpacks and poodles wearing booties.

The popularity of pooches explains why a big crowd packed a small lane in the city’s Sheung Wan neighbourhood to watch Hong Kong’s first Doggie Dash last Sunday. The HK Doggie Dash invited 50 pugs and 50 dachshunds, adorned with yellow and green neckties respectively, to race down a short lane-less track – marked only by bunting and spectators’ feet – towards their owners at the other end. The dogs entered for a fee of HK$130 (US$16.56), which would be donated to Hong Kong Dog rescue, which cares for and rehomes abandoned dogs in the city.

Dozens of pugs and dachshunds compensated for their modest speed with peppy spirits at Hong Kong's inaugural doggie dash on April 15. Image by ISAAC LAWRENCE/AFP/Getty Images

Organisers – and pug and dachshund owners – Marilyn Ho and Angelina Shin Manley were behind the event. ‘They are very well-loved dogs,’ says Ho. ‘We wanted to bring the community together with this event, and raise awareness for animal welfare and ownership in Hong Kong as so many dogs are abandoned each year.’ Ho hinted at another Doggie Dash later this year.

Alongside the pugs, dachshunds and crowd of selfie-snapping spectators was a handful of other dogs including corgis and French bulldogs. There was also plenty of fancy dress and dog accessories, which didn’t put the dogs off their race: one dachshund in a Superman cape did particularly well. Participating dogs were invited to be snapped by a professional photographer; while the winning dachshund and pug were treated to a canine spa day. 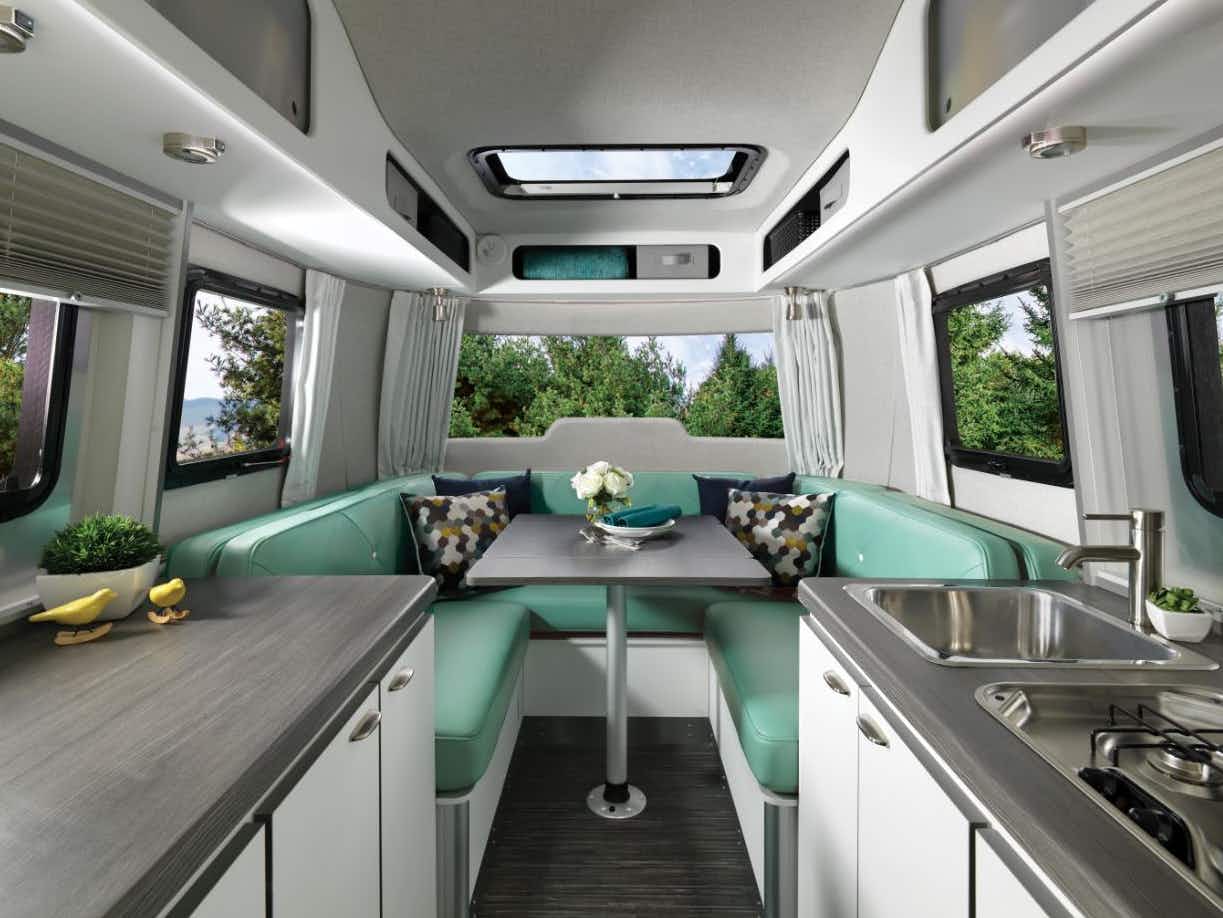 The latest Airstream trailer is new – but not so… 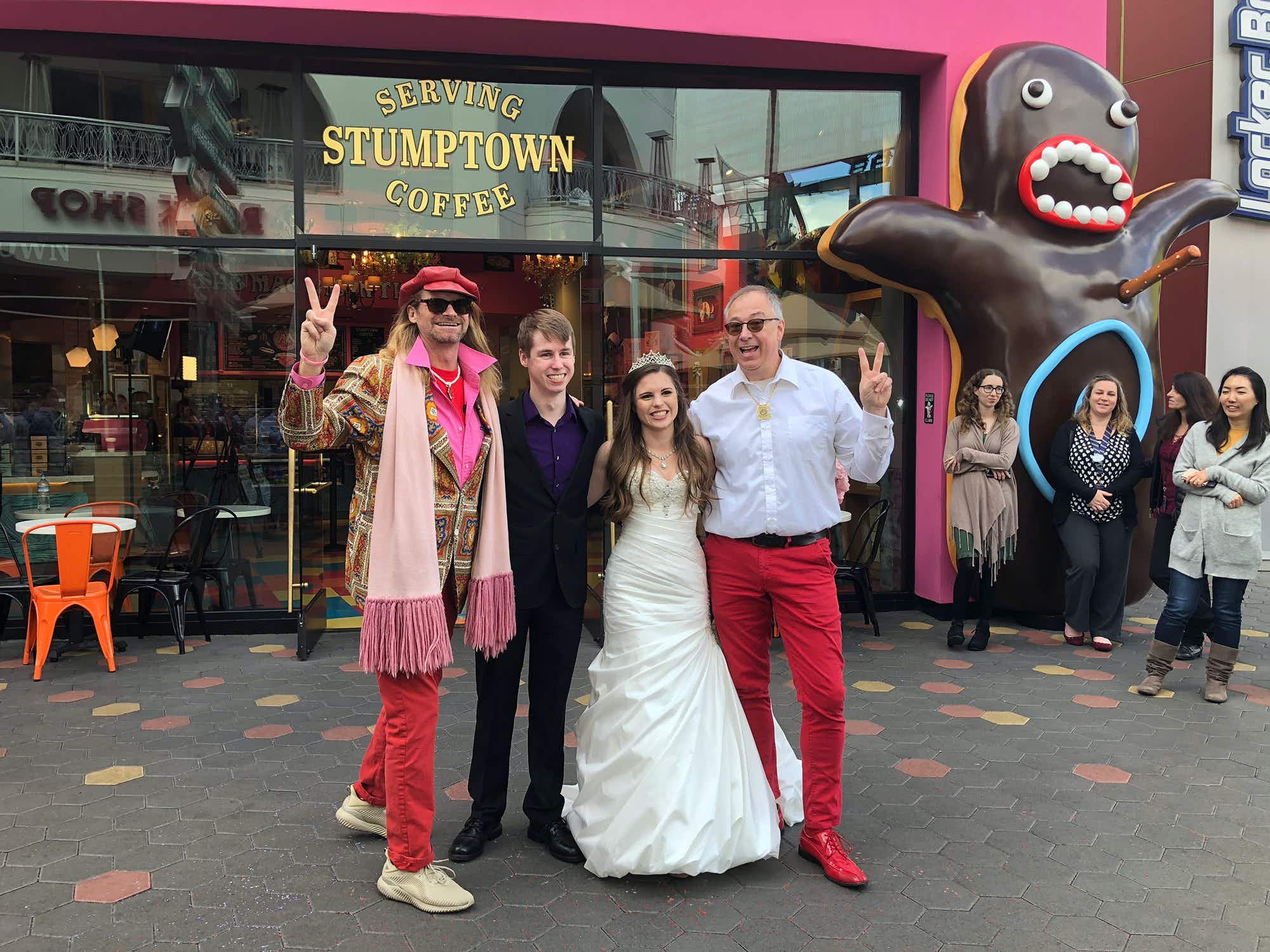 You can get married inside this Universal Studios all-pink doughnut…