A Hong Kong native and photographer has shared a brand new series of images detailing the unique characteristics of the modern sprawling city as seen from above.

The unique pattern of Hong Kong's residential skyscrapers as seen from above. Image by Andy Yeung

The images were taken over the space of two months by landscape and aerial photographer Andy Yeung, who used a drone to offer the distinct perspective on some of the residential buildings across Hong Kong’s different neighbourhoods.

The new series draws a comparison between modern Hong Kong and the infamous Kowloon Walled City that was demolished in the 90s. Image by Andy Yeung

The series took inspiration from the history of the Kowloon Walled City, an infamous, extremely densely populated settlement in Central Hong Kong that was demolished in the 1990s. At one time, the section of urban expanse held over 30,000 occupants crammed into approximately six acres of land, with buildings piled up on top of each other that blocked light.

The series offers a different perspective on the buildings across different neighbourhoods in the city. Image by Andy Yeung

“I noticed that the way today's residential apartments are stacked is similar to that of the Kowloon Walled City as Hong Kong has adapted its architecture to accommodate the masses. It was an interesting discovery, so I decided to create a series to show this unique architectural feature of Hong Kong,” Andy told Lonely Planet Travel News.

Andy said that the series has created a sense of nostalgia in some viewers. Image by Andy Yeung

The series took the photographer two months to complete. Image by Andy Yeung

“Even though Hong Kong is filled with buildings and living space is very cramped, people manage to find a way to live in harmony with each other and make the best use of the land. When I posted these photos on my Facebook page, a lot of people said the photos make them miss Hong Kong so much, and this is so Hong Kong. So I reckon my new series can somehow evoke nostalgia and make people want to come back and revisit the city,” Andy said.

At one time, the Kowloon Walled City housed over 30,000 occupants across approximately six acres. Image by Andy Yeung

While the reaction has been positive, Andy said that he hopes his series can help raise awareness of the claustrophobic living conditions in some parts of Hong Kong.

The series showcases the unique shapes and grid-like patterns of the city's buildings. Image by Andy Yeung

For his next project, Andy hopes to capture the more natural side of Hong Kong, concentrating on flora and fauna in the region.

More of Andy’s work is available on his website. 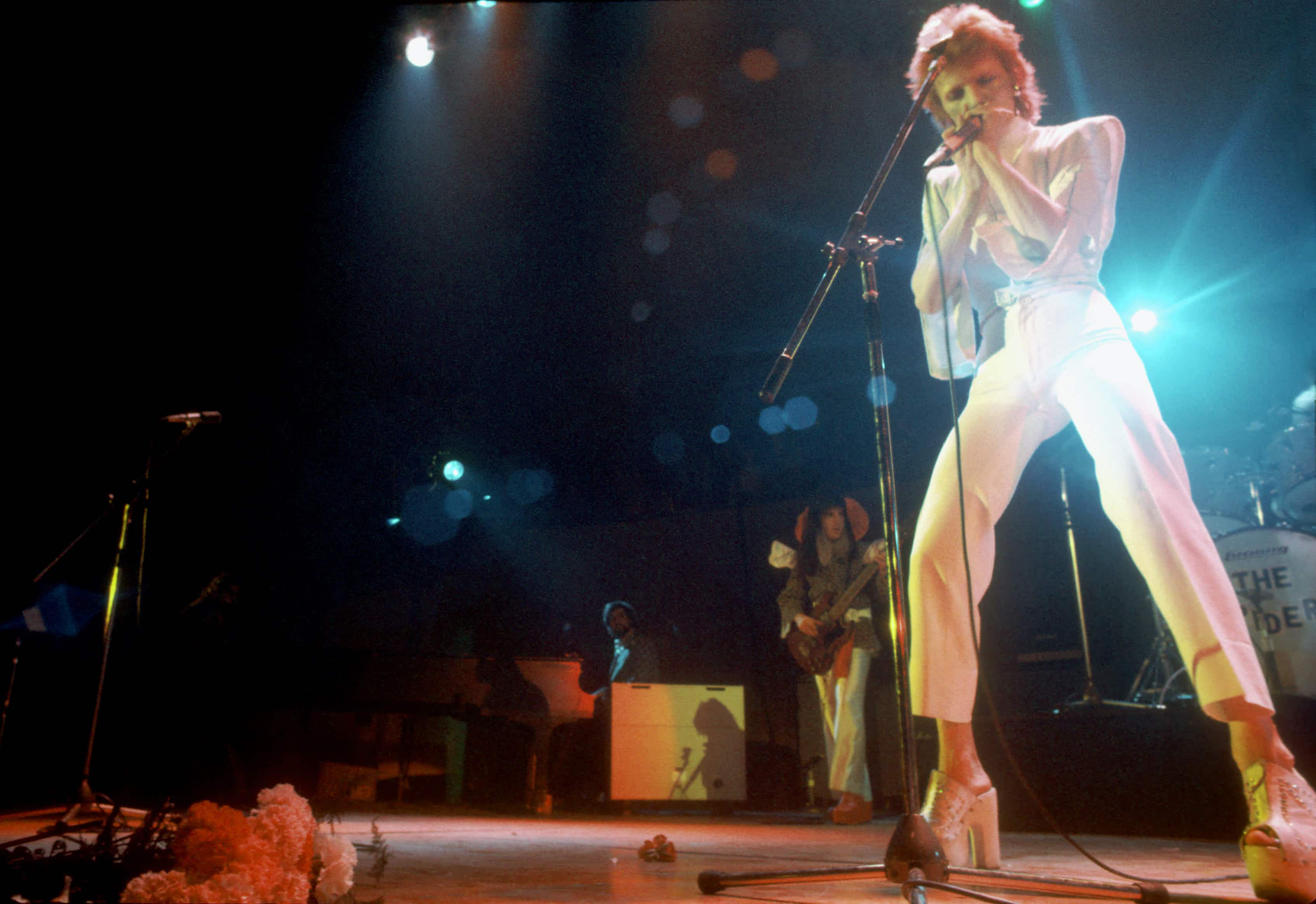 Take a tour through British music history with the unveiling…

This is the reason people are queuing outside a San…