Strewth Sheila! They've only gone and launched a 'Homesickness Hotline' for Aussies

There's a new service for Australians off travelling solo around the world, and it's a cracker. The Homesickness Hotline has been launched by Travel Insurance Direct Australia to help happy wanderers feel close to the things they love about home, when they're struck by the blues while abroad.

All the nostalgic backpackers have to do is jump on the phone and dial 1800STRAYA (+61-1800-787-292) and they'll be instantly reminded of some of the iconic Australian sounds that they love (and some they possibly loathe). There are nine to choose from, including the noise of the waves of Bondi Beach, the roar of the crowd at Melbourne Cricket Ground, cockatoos waking you up on a Sunday morning and your neighbour throwing his empty tinnies into a wheelie bin.

The Sydney Opera House, is an iconic sight worldwide. Image by Dan Le

The insurance company came up with the novel concept after 69% of Australians they surveyed revealed that they either already have, or else would consider, travelling alone. The reasons they would choose to go it alone included getting out of their comfort zones, and avoiding drama that could be created by travelling with a companion.

However, travelling alone can lead to loneliness or homesickness. By dialling the hotline, sentimental travellers can have their pangs for home banished by listening to some familiar and quintessentially Australian sounds. In fact some are designed to remind the travellers that they aren't missing some things, like hearing Waltzing Matilda (Australia's best-known bush ballad) being played on a gumleaf or being put on hold for ages by Australian Government programme Centrelink. You can listen online to all of the sounds here.

The survey also revealed that 15% of respondents admitting to using dating apps to meet local Sheilas or Steves at their holiday destination, while 32% wanted to expand their international friendship circle and 13% were actively seek a holiday romance. Well we guess that's that's one way of banishing the homesickness blues without picking up the phone! 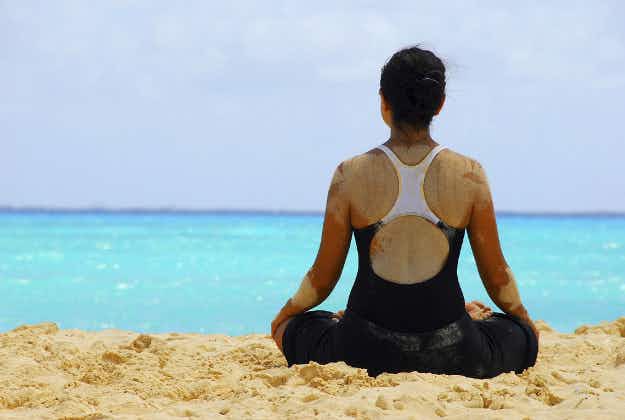 Going away with friends? New website for group leaders makes…