If there’s one thing we love about social media, it’s the rise of truly awe-inspiring, wanderlust- worthy videos that now pop up on our feed at least once a day. It’s always worth stopping to grab a few seconds of travel inspiration when we see one.

It’s not so often that one grabs you from your seat on the couch or at your desk, and transports you right to the place in the video, but the latest from Underscore Films has managed to do that. Underscore Films is an LA-based social media agency, but they recently decided to self-fund a project called Homesick. The third and latest in the series went live last week, featuring New Orleans.

The first two videos in the Homesick in the series featured Chicago and San Francisco. Not to choose favorites, but even if you don’t call New Orleans home, there’s something special about this latest ‘episode.’ After Chicago and San Francisco – cities the Underscore team was familiar with –, “we wanted to try a city none of us had ever been to, forcing us to dig deeper into the culture and heart of New Orleans,” said Underscore partner Brad Johnson. “By using social media we were able to get interviews with chef Michael Sichel, graffiti artist Brandan Odums, and rapper Pell. It was their stories and those of the people we met along the way that educated us on what to capture in New Orleans.”

This spirit comes across in Homesick New Orleans: narrated by none other than John Goodman, the video is a two-minute free-for-all through the best parts of the Big Easy. From Bourbon Street to the Bayou, Underscore has managed to capture New Orleans and make us want to be there right now. We can only imagine how it feels for NOLA natives around the world.

"Welcome to the Big Easy. Everything here is a good idea." #HomesickNewOrleans

For the third film in our Homesick series we headed to New Orleans, Louisiana for a once in a lifetime experience.

Posted by Underscore on Thursday, March 9, 2017

Following the success of the first three videos, Underscore has been considering where to film next. Johnson is intriguingly vague: “we have been getting a lot of requests for many different cities and are very excited to continue the project. In each city we will interview culture curators, celebrities, artists, musicians… etc. and learn what we need to experience in their home town. We choose these people based on their knowledge and love they express of their city.”

If you’re passionate to see your city captured in the Homesick series, or want to see behind the scenes on the New Orleans video, check out the Underscore Facebook page.
Get the top travel news stories delivered straight to your inbox every weekday by signing up to our newsletter. 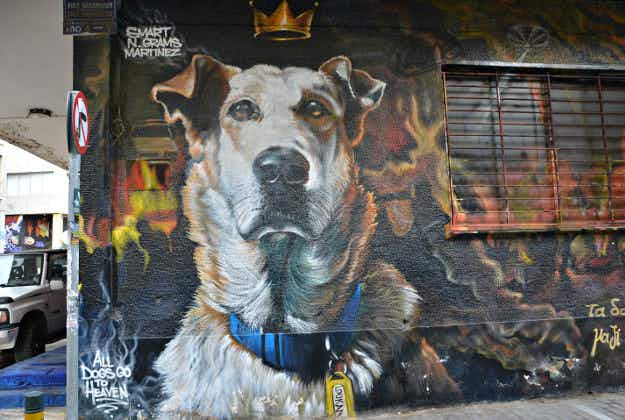 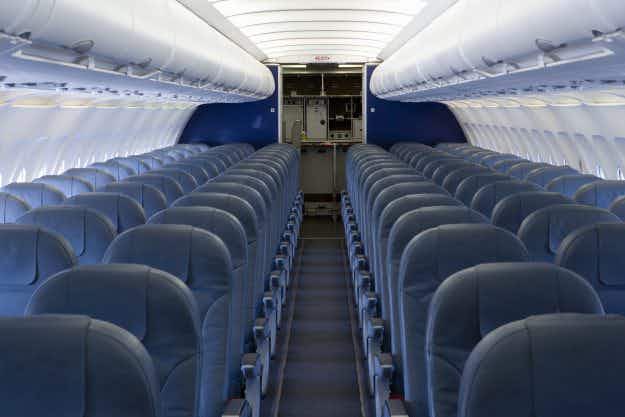 Are US airline passengers about to be guaranteed more legroom…