They are a fixture on almost every tourist trip to Los Angeles – a drive through the city boulevards and hills to see the homes of stars of Hollywood and pop music.

However, many of the tours might not be quite as reliable as participants believe, at least according to an investigation by a local TV network in LA.  They discovered that many of the tours were pointing out random multi-million dollar houses and saying they belonged to celebrities.

Julia Roberts House - or is it? Image by Getty Images

In one case, tourists were told a home in Los Angeles was where Michael Jackson had infamously dangled a baby from a balcony – even though it had happened in Berlin.  In another instance, a man has been plagued by unwanted visitors to his home because they believe that Julia Roberts lives there.

Reporter Jenna Susko of NBC4 LA told Lonely Planet: “We received an unrelated tip about tour bus operators from an insider who worked for several of the companies on Hollywood Boulevard.  Once we began riding the buses, we realised many operators were not only giving out wrong information, but they also had safety issues.”

They have put together a list of steps to take for tourists looking for a genuine tour of the homes of the stars.  “First of all,” said Jenna, “I would advise tourists to check Yelp and ask to see the vehicle you will be on for the tour. We found some operators showcasing a nice van, but then piling tourists on a shabby one with missing seatbelts.

The Hollywood Walk of Fame on Hollywood Blvd in Los Angeles. Image by Shutterstock

“Also, make sure you find out exactly when the tour is scheduled to leave, and return, so you aren’t sitting in the van under the blazing sun, waiting more than an hour for the operator to fill the bus.”  They also said people should pay with credit cards because it would make it far easier to dispute the charge if unhappy with the service afterwards. 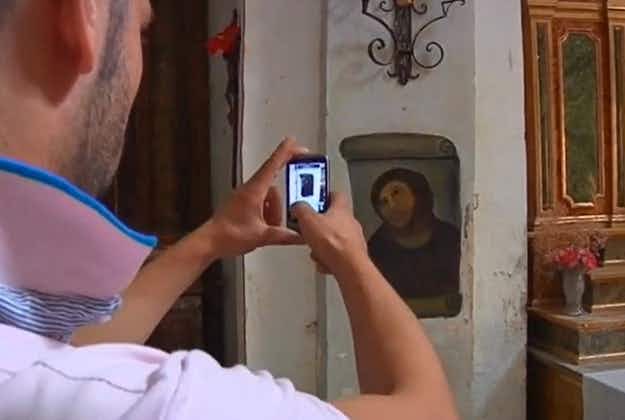 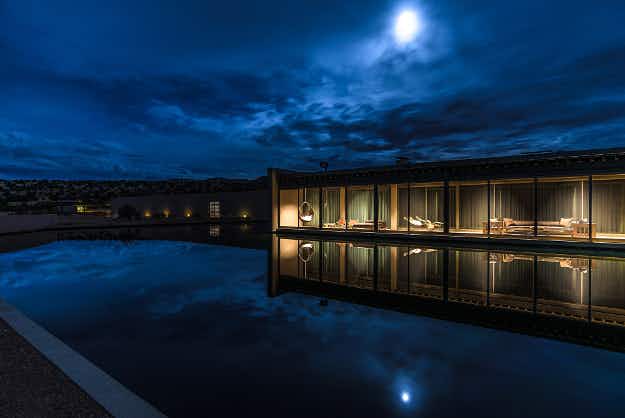