An organisation in Croatia's capital city Zagreb is employing homeless people as tour guides to offer a new perspective on the city.

Who better to show you around the streets of Zagreb than the people who have lived on those very streets? Invisible Zagreb, the "anti-tour" of Croatia's capital city was set up by Mile Mrvalj, from the humanitarian association Fajter, and Branimir Radaković of Brodoto, a local social impact agency. The project was set up with the aim of bringing the stories of the city's homeless population to life.

Currently, there are more than 2500 homeless people in Croatia, according to Radaković, and over half of them live in Zagreb, although it's believed that the actual figure is much higher. The country also has tough vagrancy laws which makes it difficult for homeless people to partake in daily life.

The tour covers the city centre and its public kitchens, railway station, open markets and parks - places which make up the fabric of homeless life in the city. The starting point is Tomislav Park where guests can see two sides of the city at play. Radaković tells Lonely Planet: "people first see beautiful grass, fountains, benches and usually see [the park] as a place to rest, chill, have fun. For the homeless, it is completely the opposite. They cannot lay down because police will drag them away. It's a similar story with the railway station," he says. "People come and go, look at the screens for train information. For the homeless, it is a crucial place where they can heat up for a bit during winters (before they get kicked out), and where they can buy a cup of coffee/tea from the machines as they're often not allowed into cafes, restaurants and bars."

The Invisible Tour takes in some of the best sites of Zagreb. Image by Invisible Zagreb

"After that, guides take them behind the station, where some homeless live today, and to the park which is more under the radar and the homeless can sit and rest a bit there," says Radaković. "Thats the reason for our tour name, we point out stuff that is normally invisible to all of us, but, it does not mean that it doesn't exist."

The most important aspect of the tour is learning about the personal stories and circumstances which led to people becoming homeless. The main tour guide is Mrvalj himself. Originally from Sarajevo, he set up an art gallery after graduating from the School of Applied Arts. It eventually accumulated debts which Mrvalj couldn't keep up with and, as a result, he was homeless for three-and-a-half years. Today, he has a roof over his head and, as well as his work with Fajter and Invisible Zagreb, Mrvalj has guest lectured at the University of Zagreb - which is where Radaković came across his story.

"I got the idea that we could actually get his monologue out of the classroom and put them to authentic locations he had do deal with during his years of being homeless," says Radaković. Together they came up with Invisible Zagreb and although the tour is in its early stages, it's already generating positive reviews with tourists and locals.

The Invisible Zagreb tour is completely non-profit and free, although donations are accepted which go directly towards helping the homeless people in Zagreb. Reservations can be made through Facebook or their official website. 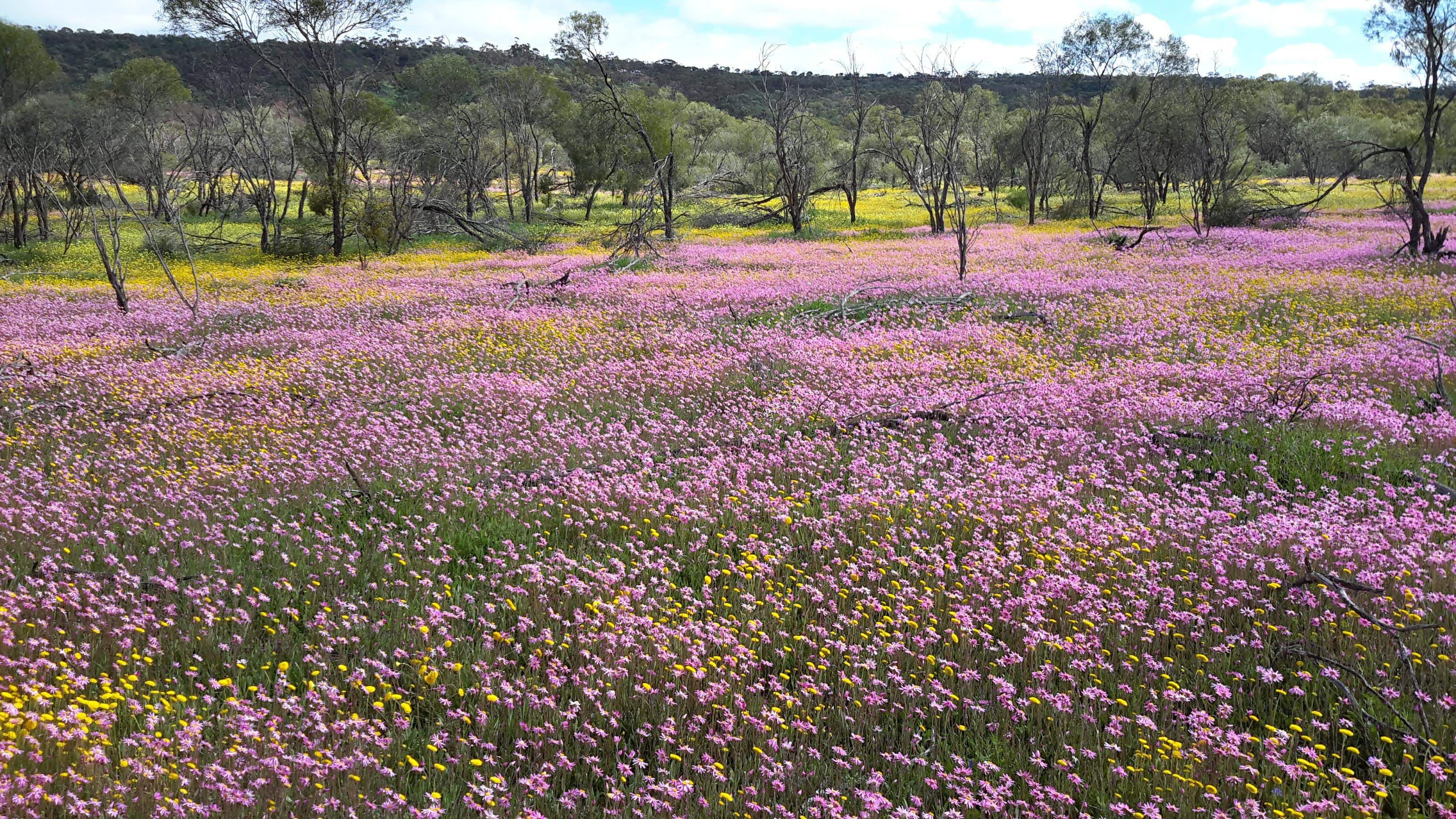 The wildflowers of Western Australia are the best in a… 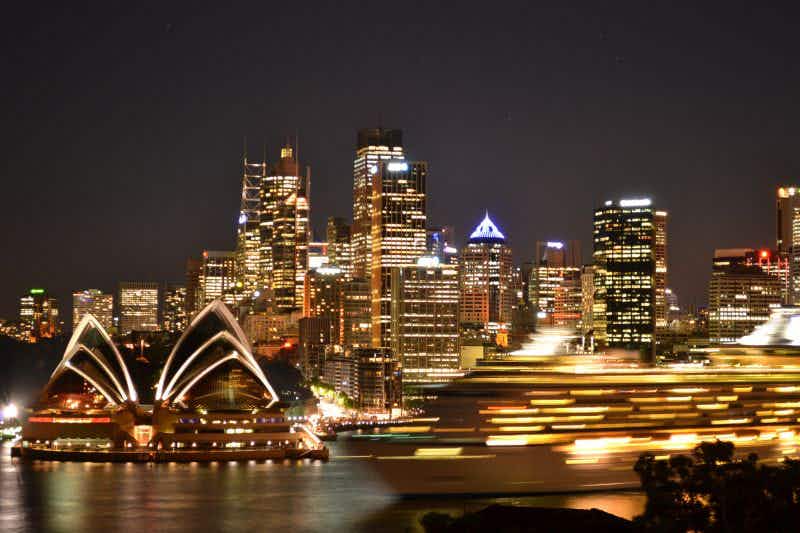 Is Qantas about to introduce the world's longest flight?