'London's smallest Irish pub' is hidden inside a cocktail bar

A pub which bills itself as "London's smallest Irish pub" has just opened up inside a cocktail bar in north London.

Unsurprisingly, if you want a drink in Islington you’re spoiled for choice. From achingly-cool gastropubs to dimly-lit wine bars and classic ale pubs, the north London borough is peppered with excellent places to escape the winter chill and warm the cockles over a tipple. Homeboy, a recent addition to its varied bar scene, opened its doors last December and like a Kinder Egg, the cocktail bar has a little surprise contained within its walls: a little speakeasy-style pub hidden in a tiny room at the back of the bar.

While there are a fair few cocktail bars hidden in London pubs, this will be the first pub hidden within a cocktail bar in the capital. It opened last Friday and it's fair to say it's a place you wouldn't spot if you weren't looking.

The pub is hidden in a room at the back of the cocktail bar. Image by Homeboy

Set to become one of north London's cosiest drinking spots, the hidden pub has seating space for just eight people but standing space for 30. Drinks can be ordered by tinkling a bell to alert bar staff. The mini-pub launched just in time for the Six Nations rugby tournament and all of the games will be shown, while Guinness, Hop House 13 lager, a range of Irish whisky highballs and a special Irish whisky punch will be on offer.

With vintage Irish photographs adorning the walls, and even a hidden snug at the end of the pub's bar, it's an oasis for anyone looking for an old-fashioned Irish pub. Homeboy's founders Aaron Wall and Ciaran Smith (who has worked in five-star hotels across the globe from the Shelbourne in Dublin to the Waldorf Astoria in New York and the Dorchester in London) say they will be bringing a slice of the Irish pub experience to London, with the sincerity of Irish hospitality and warmth at its heart. 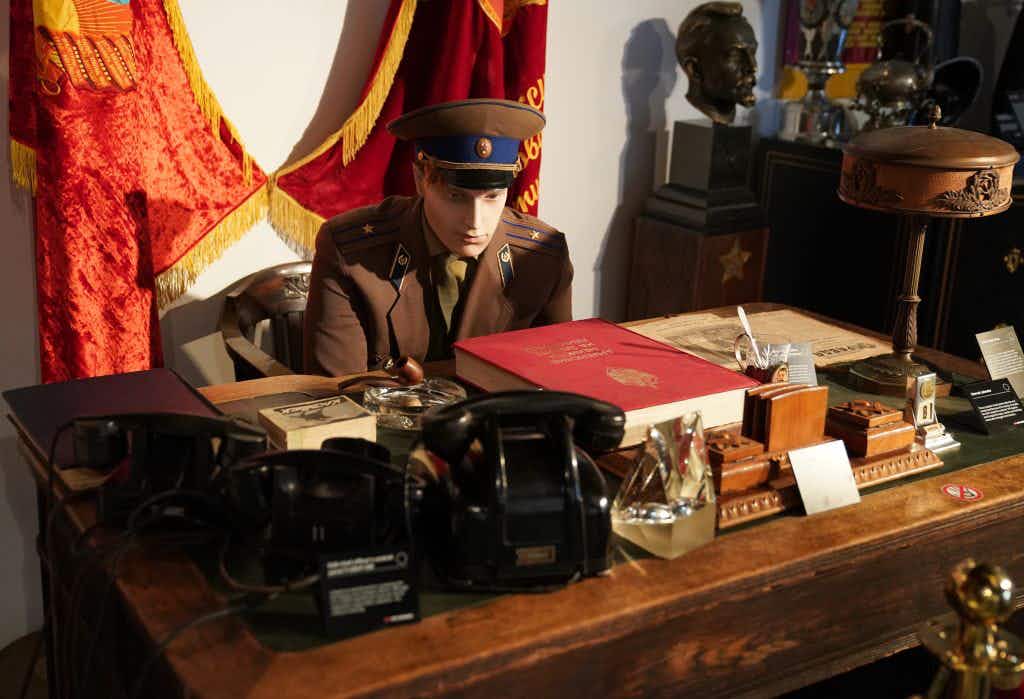 Learn the secrets of the KGB at this Manhattan spy… 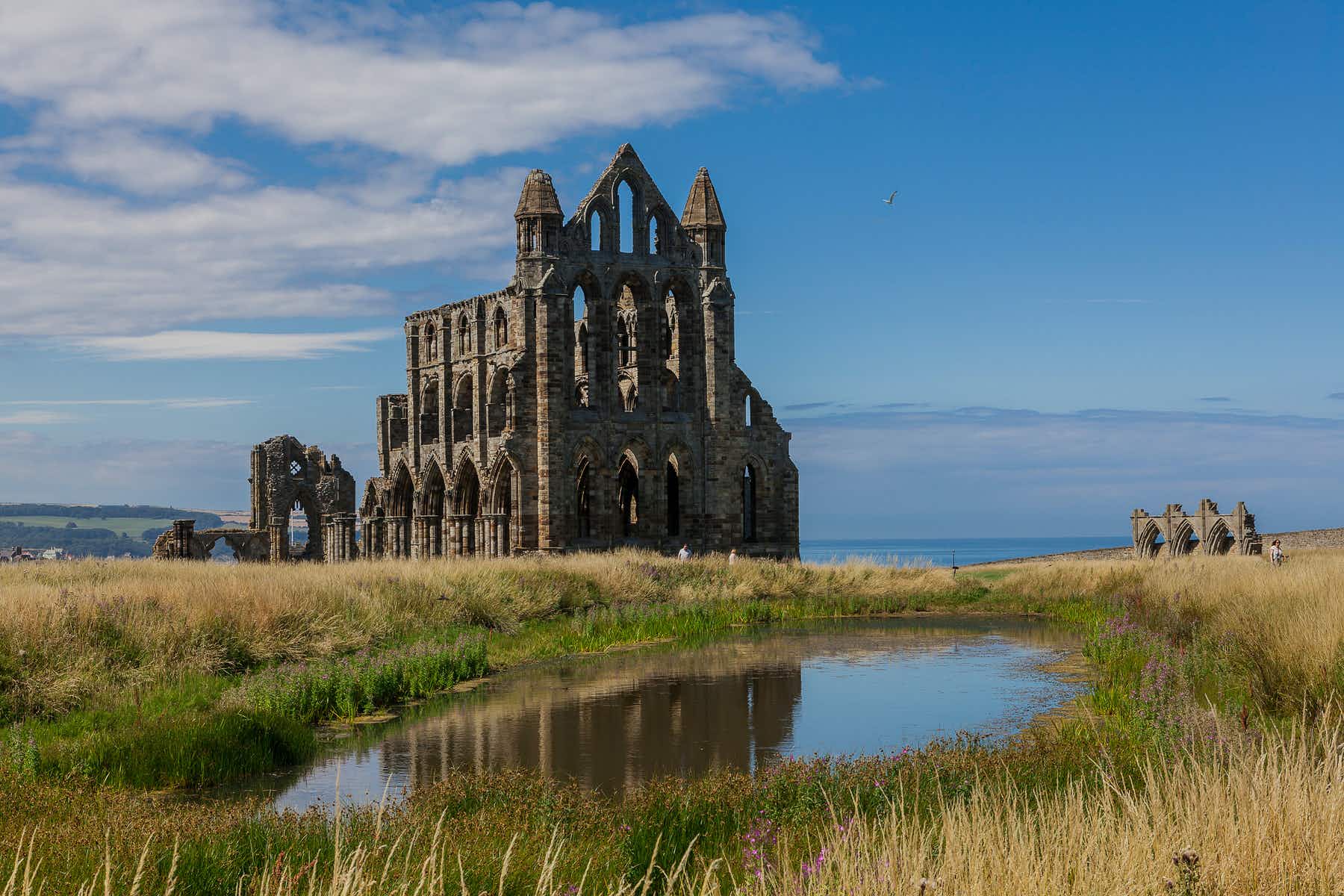 Whitby Abbey's visitor upgrade will bring its dramatic legends to…