Christmas movies tend to conjure up a lot of nostalgia, and for children of the 90s, few movies evoke the holidays like Home Alone 2: Lost in New York. As the classic sequel turns 25, ultimate fans can take a trip down memory lane with a themed stay at the Plaza.

Live like Kevin McCallister at the Plaza in New York. Image by 20th Century Fox

The Plaza in New York has announced a new package to celebrate the 25th anniversary of the release of Home Alone 2, which was partially filmed at the iconic hotel. In the movie, Kevin McCallister – played by a young Macauley Culkin – accidentally ends up in New York City while his family heads off on a holiday to Florida. But luckily, the resourceful child (he’s been down this road before) has his father’s credit card, which gains him access to some pretty amazing New York spots, like the Plaza.

Now, the hotel is inviting guests to spend the night in one of its rooms just like Kevin, though whether you spend your time hanging out and ordering room service, watching old movies and playing tricks on hotel staff is up to you.

The night view of the main entrance of Plaza Hotel. Image by Bruce Yuanyue Bi/Getty Images

Outside of the room, the guests can take part in an “interactive photo-experience,” which will take them on Kevin’s journey through New York. This includes taking a walk through the NYC skyline, a photo opportunity with the Sticky Bandits, stopping by Central Park and even taking part in a photo booth experience. Or they can head to the dining hall to “taste-test a 90s inspired menu with upscale versions of childhood favourites” – which includes updates on SpaghettiOs, Lunchables, Funyun Rings, and Sunny-D and Zima-inspired cocktails.

Those who order the package can also get some pretty unique perks, including branded backpacks, and a Home Alone 2 paint can with an anniversary edition Blu-ray. There will even be a complimentary in-room ice cream sundae cart that can be ordered through room service. But, like Kevin, you might have to steal your dad’s credit card to make this dream a reality, as room rates start from $895. 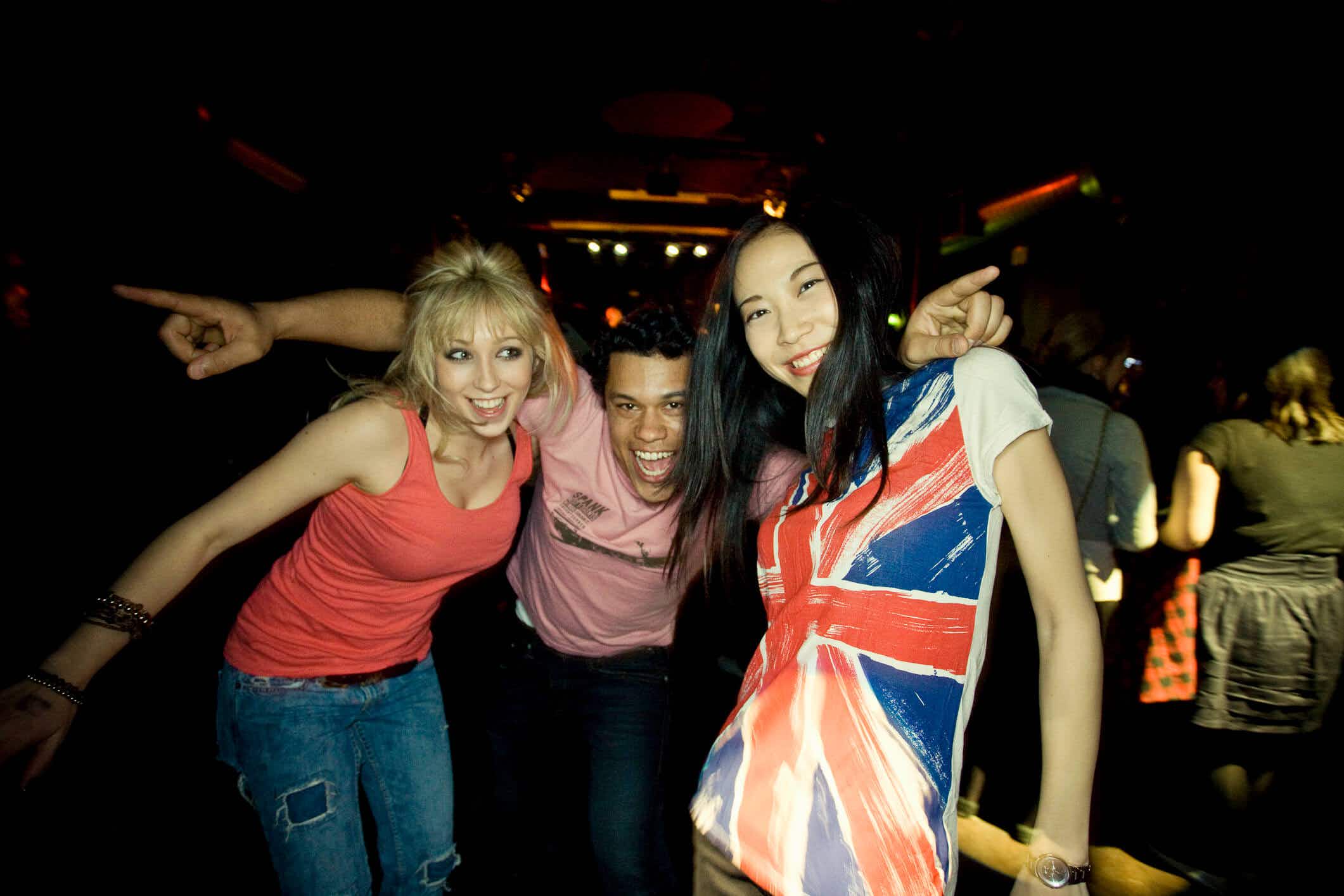 Exploring London's nightlife will soon be easier than ever 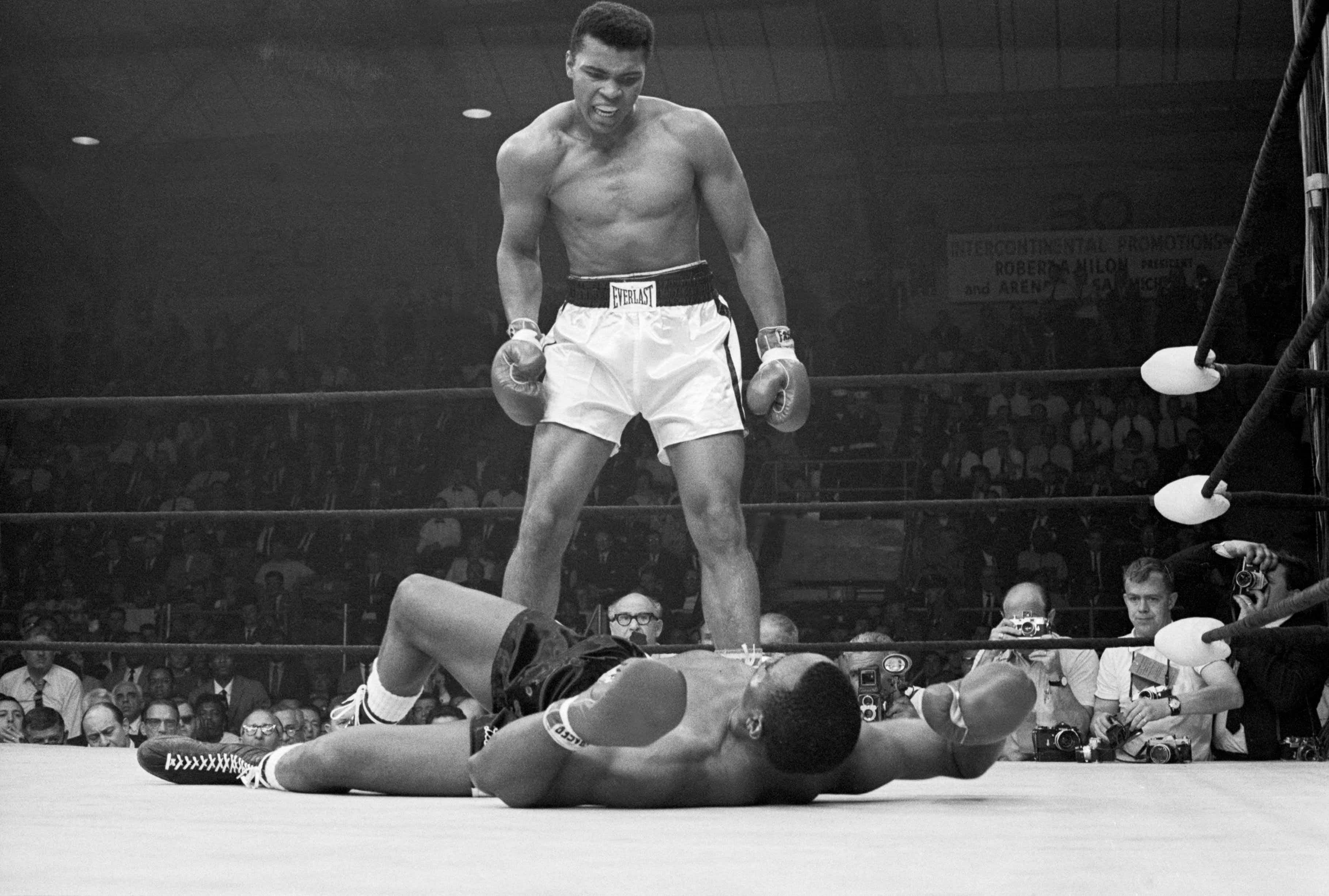 Louisville's Muhammad Ali Center is expanding to cope with demand…