Trams may soon take travellers up to the Hollywood sign

The Hollywood sign is one of the most iconic views in LA, but its massive popularity has meant the crowds heading up to see it – and likely get a selfie – have led to some congestion issues for locals.

A new plan would take travellers to the Hollywood sign in a tram car. Image by Nick Staggenborg / EyeEm / Getty Images

While it was originally created in the 1920s as an advertisement for a real-estate development, the Hollywood sign is now synonymous with the film industry. But now, one of those movie studios is hoping to step in and build a tramway that will ease the traffic issues on nearby residential neighbourhoods. Not only have some locals complained that their streets have become parking lots for people trying to go and see the sign, the shortest and easiest trail to hike up to the sign was closed last year after a complaints from a stable that offers horseback rides in the surrounding Griffith Park.

Now, Warner Bros. is proposing a tramway that would bring tourists on a six-minute ride up to the sign from the studio’s nearby lot, reports the Guardian. A trip to the Hollywood sign is often combined with hikes around Griffith Park and a stop at the Griffith Observatory. With Warner Bros. Studio at the base of the hill, adding a tramway would likely benefit the studio by bringing travellers to the lot as well.

However, the project is only a proposal at this time, and would require a number of approvals. The LA Times reports that while it could be the solution local residents have been waiting for, there would be environmental concerns around a project of that scale, as Griffith Park is home to plenty of plants and wildlife.

But the tramway may be a preferable option to many travellers who want to get up close to the iconic sign. One of the more recent proposals to reduce crowding came from the Los Angeles City Council, which suggested creating a second sign on the opposite slope to help spread out the visitors. 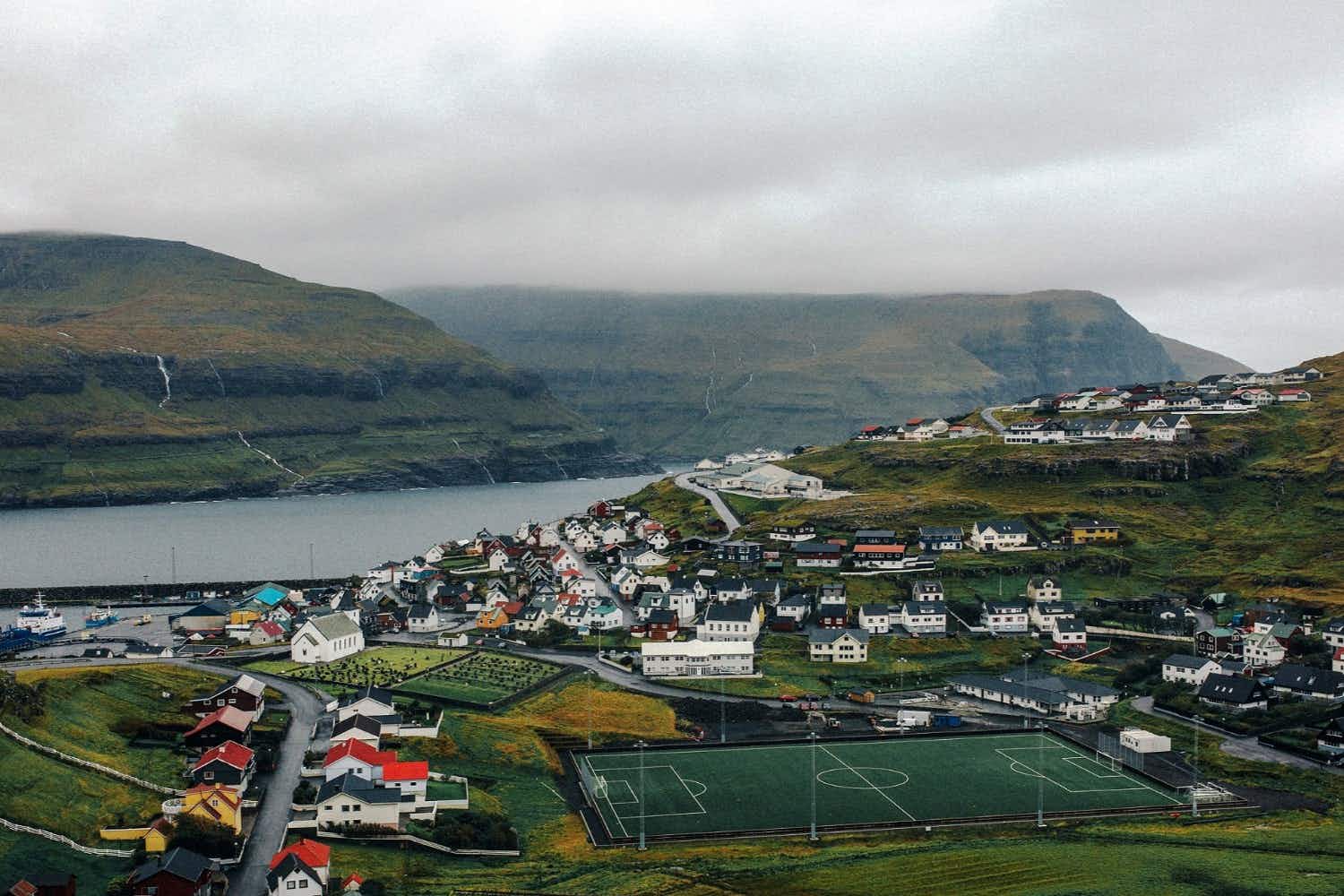 Could this be the most beautifully-located football stadium in the… 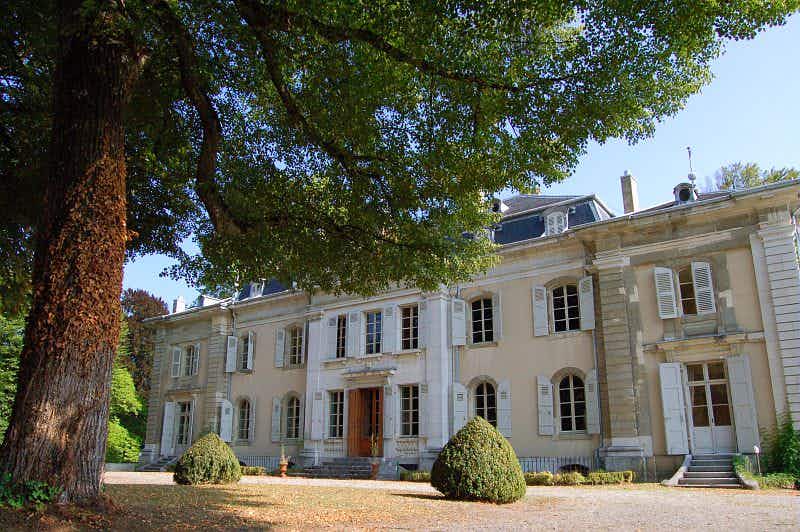 Voltaire’s French chateau has reopened to the public