The Dark Knight and Interstellar director Christopher Nolan has stepped out of the realm of sci-fi and into reality as his World War II action-thriller Dunkirk, has started shooting in Dunkirk, France, the site of the massive 1940 military evacuation.

Yet while the film isn't due out until spring next year, don't be surprised if you see hordes of young women making a pilgrimage to the French coast in order to get a glimpse of one of the film's stars - Harry Styles of One Direction fame. The pop star heart-throb has cut off his famous long hair in order to look the part of a soldier in the 1940s, inciting mass hysteria among fans online.

Dunkirk will focus on the rescue of more than 800 boats, which saved 335,000 soldiers cut off by the German Army. Other war movies have made their locations famous, like when Steven Spielberg shot the Normandy landings scenes for Saving Private Ryan in Co Wexford, Ireland. However, this time, Nolan is filming in the place where all the action happened, already popular with history buffs. 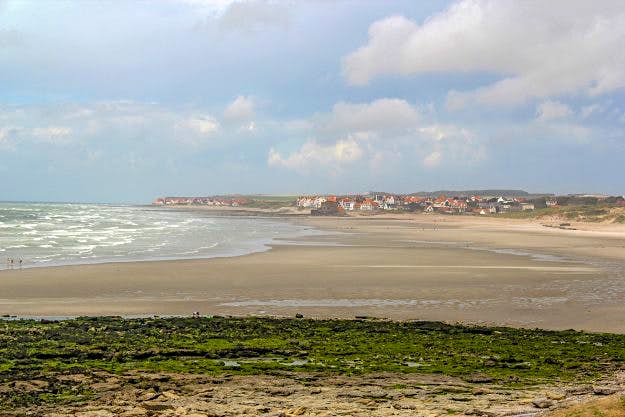 The film stars Tom Hardy, Mark Rylance, Kenneth Branagh and Cillian Murphy; in fact, Styles is only part of the ensemble cast, but his presence will seemingly ensure a younger audience. Dunkirk will shoot in France, Holland, England and Los Angeles over the next few months. 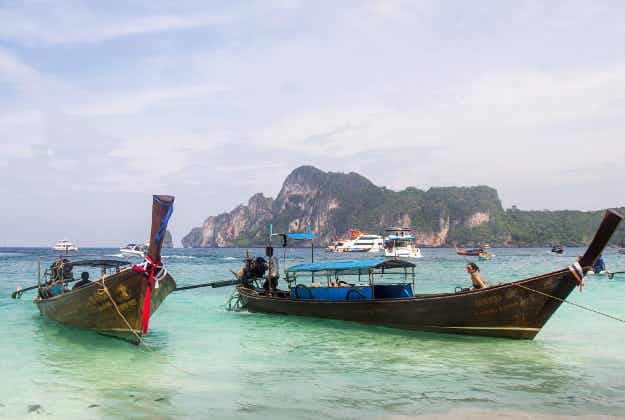 Protecting the environment: three more Thai islands closed to save…