Fly me to the moon: lunar travel could become a reality within the next decade

Within a decade, holidaymakers could be contemplating a break on the moon rather than Moscow, according to a private firm that wants to specialise in lunar travel. Moon Express has high hopes thanks to a ruling by the US government that has made the company the first private business to be given the green light to land on the moon.

The moon could be on your bucket list in 10 years. Image by Jeff Chiu/AP

The Federal Aviation Administration gave the go-ahead in August, and now Moon Express is planning its first trip to the moon next year, with the aim of sending human holidaymakers by 2026.Moon Express co-founder and chairman Naveen Jain has said tickets for the trip will cost around $10,000 (£8000). “The sky is not the limit for Moon Express – it is the launchpad. This breakthrough ruling is another giant leap for humanity,” he said.

Moon Express has been given permission to commence lunar travel. Image by Moon Express

“Space travel is our only path forward to ensure our survival and create a limitless future for our children. In the immediate future, we envision bringing precious resources, metals and moon rocks back to Earth.” Moon Express is already reportedly open to working with Elon Musk’s SpaceX as part of its programme.

Fellow co-founder and Moon Express chief executive Bob Richards said: “The Moon Express 2017 mission approval is a landmark decision by the US government and a pathfinder for private sector commercial missions beyond the Earth’s orbit. “We are now free to set sail as explorers to Earth’s eighth continent, the moon, seeking new knowledge and resources to expand Earth’s economic sphere for the benefit of all humanity.” 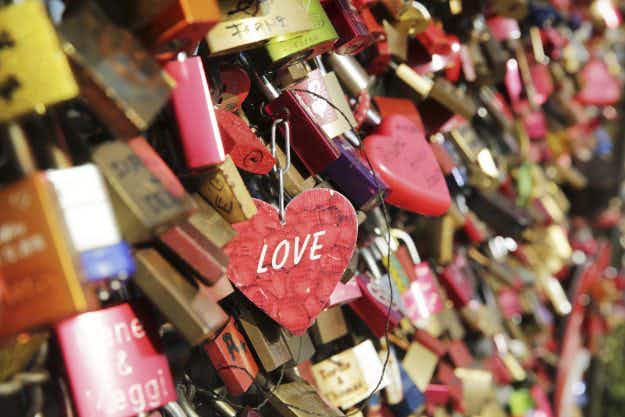 What is happening to Paris' famous love locks? They're going… 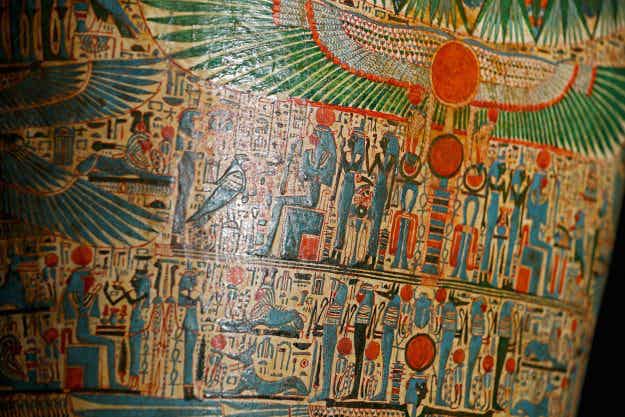