If you'd like to pick up a summer job in New Zealand, your luck may be in as visa rules have been temporarily relaxed to allow those from outside the country to work in orchards in the Bay of Plenty. Foreign workers are being called upon to pick and pack a bumper crop of kiwifruit, the country's national fruit, to avoid it being lost while demand for the product is high.

Holidaymakers are being given the right to work in New Zealand to save the kiwifruit. Image: Photo by Bill Birtwhistle

An additional 1200 people are needed to pick and pack 20 million trays of kiwis in the region, but for the first time in a decade, the government has had to declare an official seasonal labour shortage as it is unable to fill the vacancies with New Zealand residents. It is not considered an attractive option for many residents as it is seasonal, physically challenging and generally commands minimum wage, which is NZ$16.50 per hour (US$11.41)

Speaking on Breakfast on TVNZ 1, Prime Minister Jacinda Ardern said that overseas visitors will be able to change the conditions of their visas so they can work in orchards and packhouses. "We have a special scheme in NZ around seasonal workers where, in particular, we have those that come in from the Pacific Islands for a short period of time to assist with those seasons," she said. "We extended the number of those that are available to those to make sure that we could try and fill those gaps because again, the last thing we want is fruit rotting on trees or on the ground."

Holidaymakers will be allowed to work in New Zealand to save the kiwi fruit. Image: Kevin Fleming

According to Kiwifruit Growers Incorporated's chief executive, Nikki Johnson, the industry was forced to appeal for government assistance as demand for kiwifruit has surged worldwide. As a result, those from overseas who wish to spend longer in the country might just be able to pick up seasonal work to fund their travels. 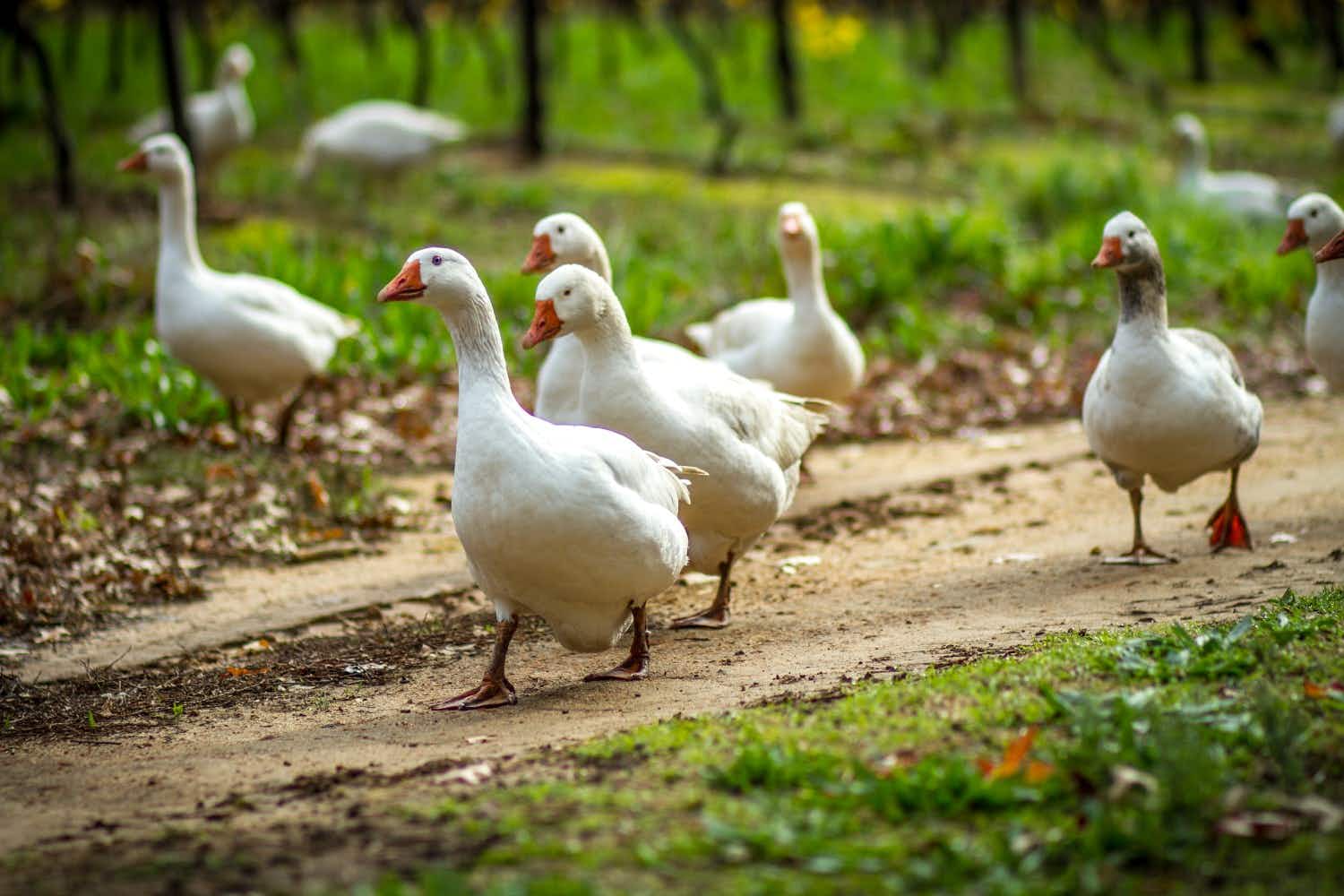 A Michelin-starred restaurateur has created vegan ‘faux gras’ as a… 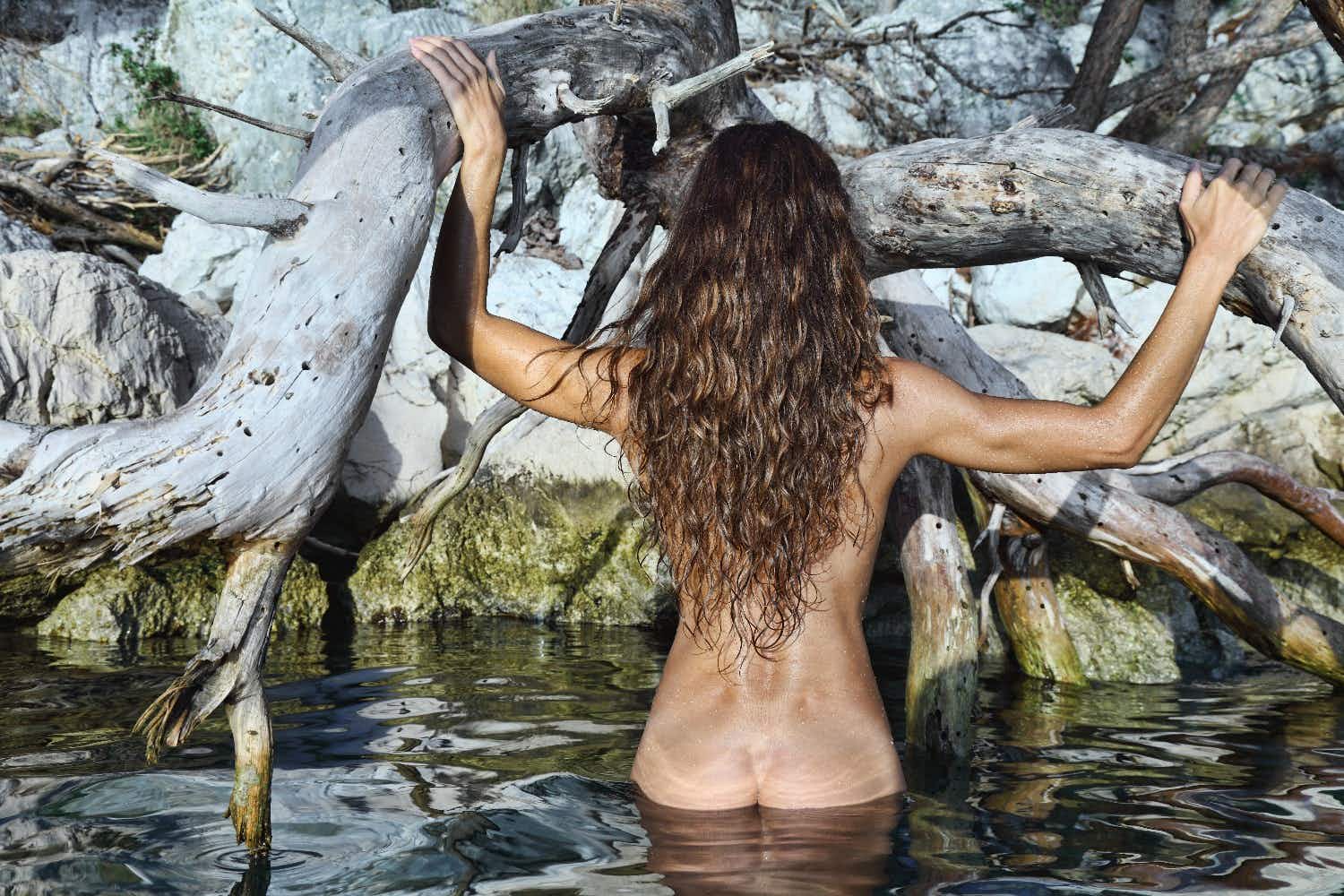 A new website is offering holiday homes around the world…