Onlookers could hardly believe their own eyes in Queensland, Australia when they stumbled upon a python in the process of devouring a fully-grown kangaroo - whole.

Holidaymakers in Queensland could hardly believe their eyes when they saw a python swallowing a grown up kangaroo Image by Chad Aparkes / CC BY 2.0

The 17-foot snake attacked its prey at a caravan park in Cooktown where holidaymakers came upon the last moments of the helpless marsupial's struggle.

The python unhinged its jaw to accommodate the passage of the kangaroo carcass into its body.

A kanagaroo was constricted by the python who proceeded to devour it at a caravan park in Cooktown Image by Ralph Daily / CC BY 2.0

Mirror.co.uk reports that Helen Smart and her husband were on holiday with three other couples when they witnessed the python as it envelloped the other animal in a constriction.

She filmed the python as it consumed the unfortunate meal that happened to fall across its path.

Although the group of people talked in whispers as they watched the wildlife dining experience, Helen said the python was way too full to consider them as a furtherl menu choice.

In fact, she said it was barely able to move after it devoured its dinner and after finishing, only slithered away very, very slowly on its way back into the bush because of what it had just consumed.

“It wasn’t about to pounce on anything,” she explained, though she continued to talk in hushed tones to ensure she didn’t attract its attention.

She claimed she had good reason for this because standing at only 4ft 7inches tall, she joked that she was still afraid it might have made room for her as well. 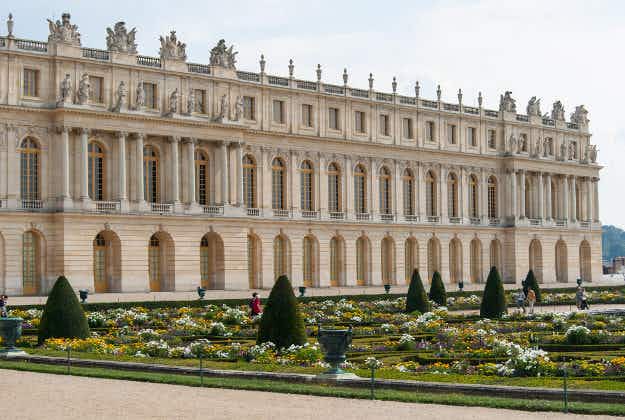 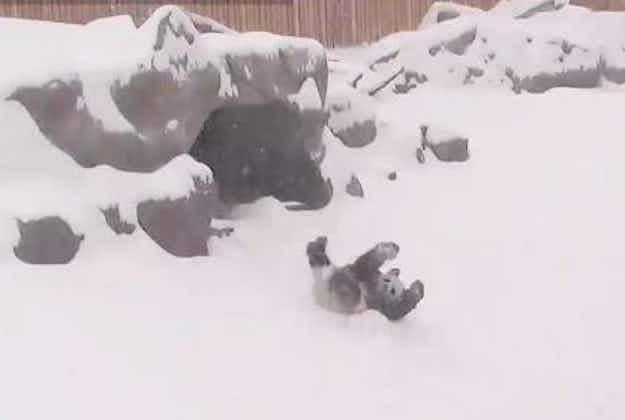 A snow-loving panda and an unruly goat: animal tales of…