Brighter than ever: be part of a colour explosion at this London pop-up

It’s time to don all up in white and step into the madness at the House of Holi! The eclectic pop-up is back in London for another year celebrating the Holi festival season with explosions of colour.

Predominantly celebrated in India, Holi is a Hindu spring festival celebrated in February or March in honour of Krishna – it’s also known as the "festival of colours" or the "festival of love". People traditionally smear and paint each other with colours in parks, buildings, temples and on the streets, and everyone young or old joins in on the fun.

Pinks, blues, oranges and greens! Prepare to get painted. Image by GettyImages/maodesign

The pop-up House of Holi is being hosted by Cinnamon Kitchen and participants can take part in 30 minutes of paint-pelting friends, family and colleagues in what they describe as a “colourful, powdered wonderland!” According to the website, the pop-up takes place from 26 February to 10 March.

Holi is an incredibly colourful event. Image by GettyImages/Bartosz Hadyniak

“Cinnamon Kitchen will bring a vibrant injection of colour to the urban environs of the city with the return of their purpose-built party pod – popping up outside Vivek Singh’s modern Indian restaurant in Devonshire Square,” they say. "The perfect antidote to dull days in the office, workers can kick off their heels, loosen their ties, and experience the spectacular paint-throwing festivities that mark the renowned Indian festival of colour on 13 March”.

Make sure you have plenty of white clothes to splash with paint. Image by GettyImages/maodesign

“Holi is a festival unlike anything anywhere else in the world. Holi is about fun, frolics, paint, and good food. It is about friends and not taking oneself too seriously" Vivek Singh, Executive Chef of The Cinnamon Collection told Lonely Planet. "The only rule about Holi is that there are none. The festival bridges social gaps and brings people together; old and young, men and women, teachers and students, it’s about letting your hair down, having fun, letting go and celebrating friendships.  We are so proud of the Cinnamon Kitchen’s House of HOLI. I love the look on people’s faces when they walk past a rather austere and formal looking city square in a predictable grey suit, seeing other people throw paints at each other like there’s no tomorrow. And they just can’t resist the temptation of jumping in and joining the fun.”

Tickets to the paint-pelting cost just £12 per person, plus £35 if you decide to stick around for the five-course meal that includes Lamb Shammi Kebab, Chicken Papdi Chaat and Hot Gulab Jamun. 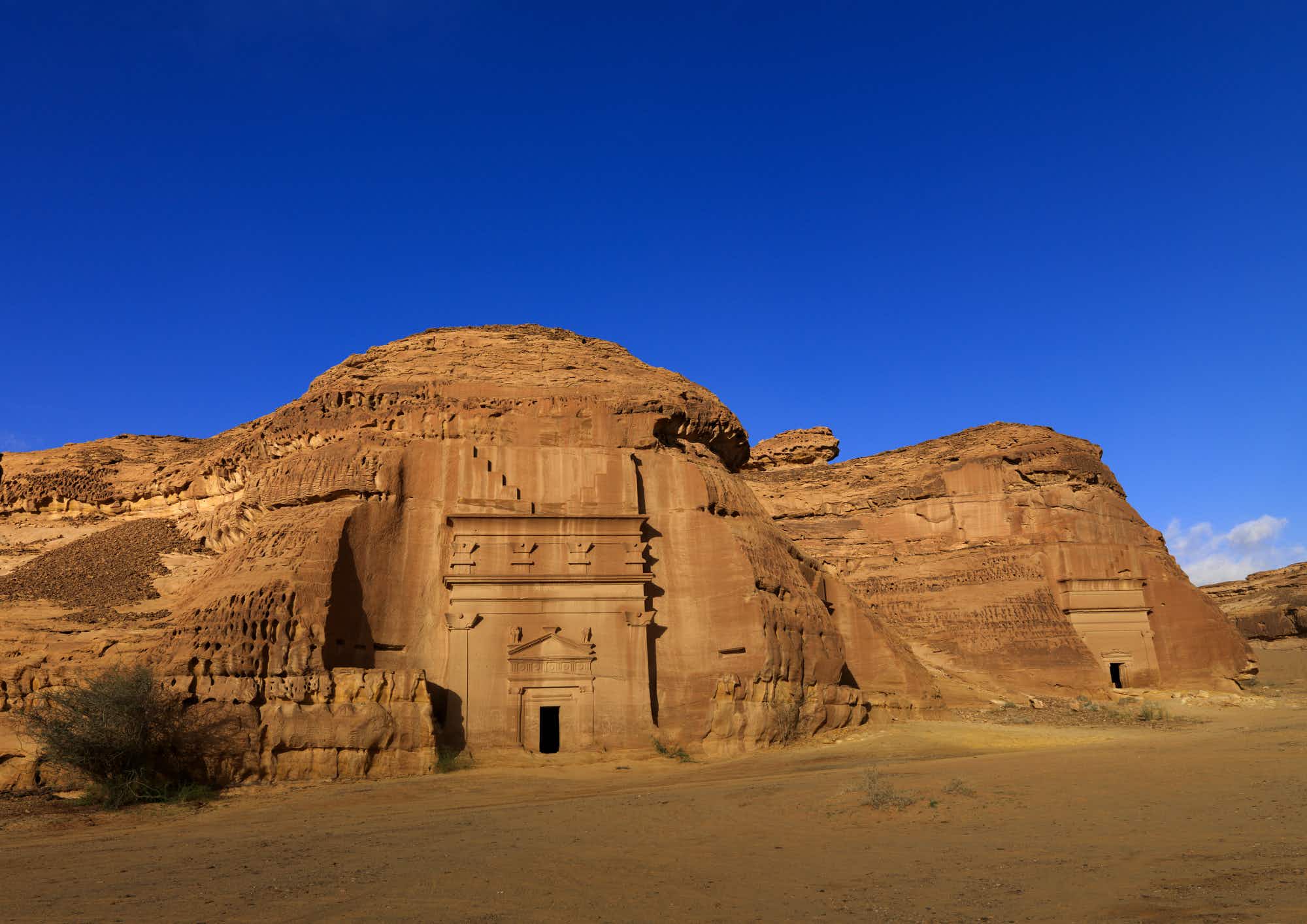 Secrets of Saudi Arabia: what it’s like to visit the… 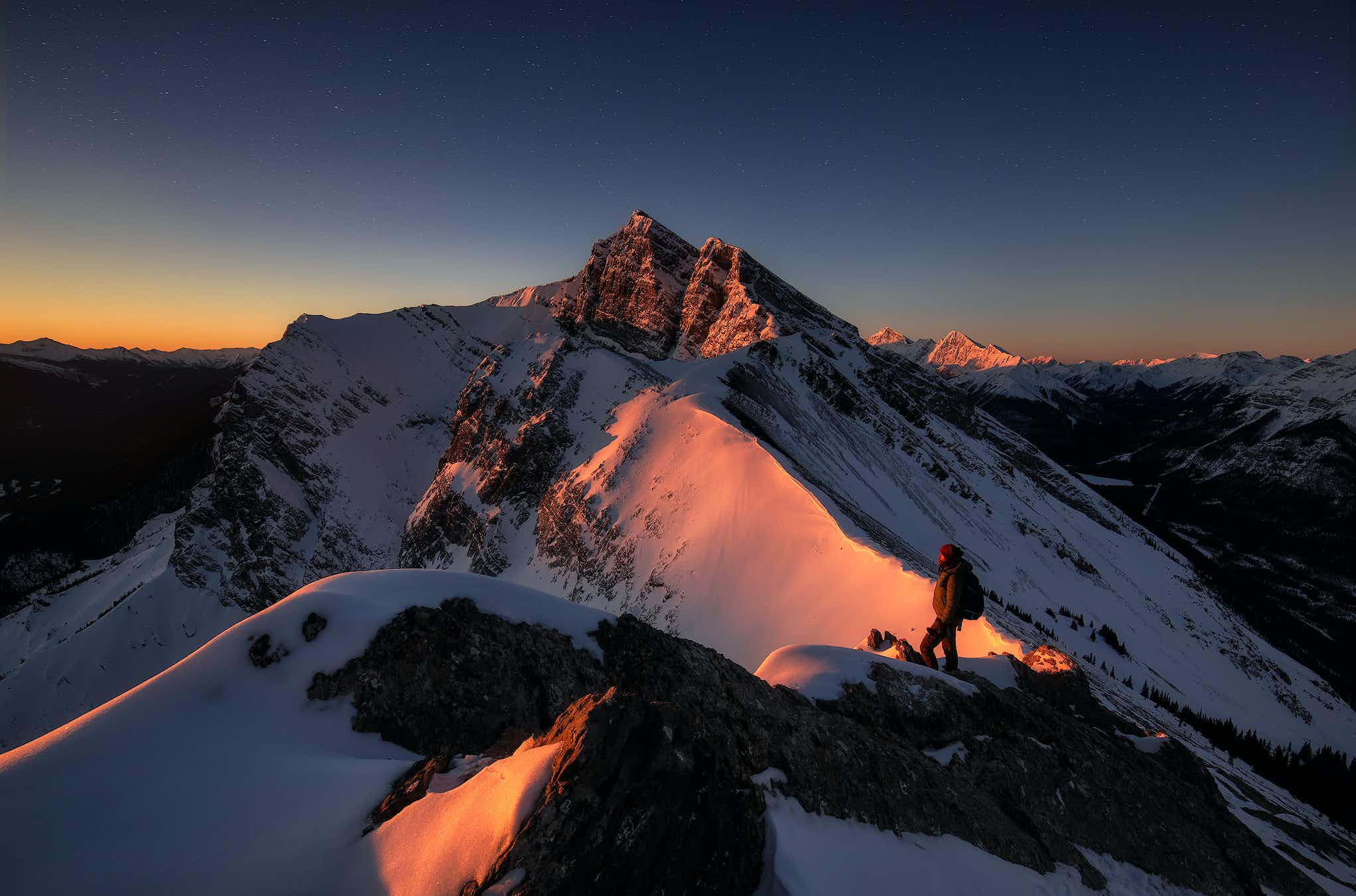 A year spent hiking in the Canadian wilds captured in…