Heavy snows and sub-zero temperatures have blanketed Japan’s northern island this week. Residents of Sapparo, the prefecture capital, awoke on Wednesday to snow 44cm deep, the deepest snowfall the city has seen since 1953. 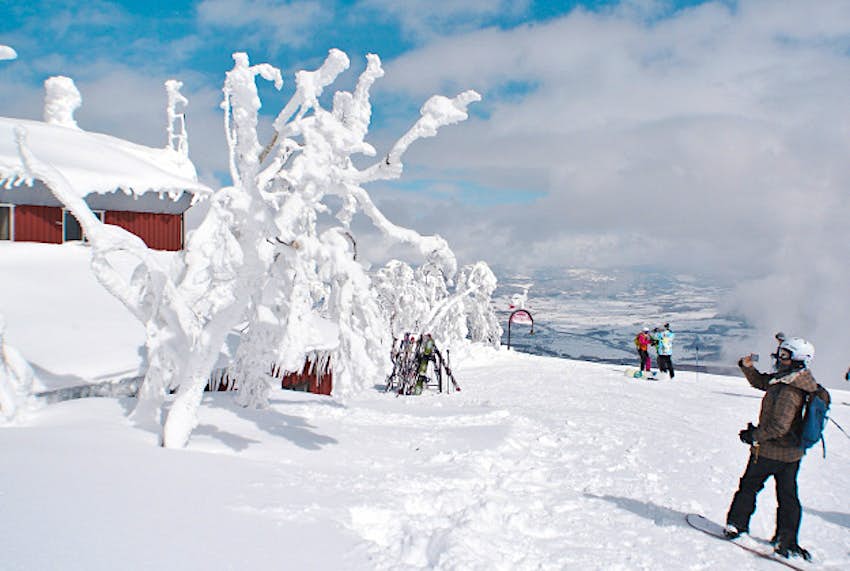 Temperatures plummeted to below zero on Monday night as snow began falling. By Wednesday night, temperatures dipped to minus 7˚C in Sapparo, while the nearby lavender fields of Furano shivered through temperatures of minus 21˚C.

The cold snap came as something of a surprise to Hokkaido’s residents. Just the week before the island’s ski operators were despairing over the lack of snow, with the opening of ski fields delayed due to the high number of unseasonably warm days experienced across the prefecture this month. A spokesperson for Sapporo Kokusai ski resort told The Mainichi last week, "We have had a lot of warm days, and the snow just keeps falling and then melting, over and over again."

But it seems their luck has turned. The ski resort of Niseko, just south of Sapporo, received 24cm of snow on Tuesday, with further falls expected to increase this figure over the next few days.

The cold front embraced the nation, with snow falling as far south as Shirakawa in Gifu prefecture. And though the recorded high temperature for Tokyo remained a pleasant 11˚C on Thursday, it was somewhat lower than the high of 24˚C the city experienced last week.

Winter weather has taken hold across large parts of the northern hemisphere, with the snow line descending across central Asia, alpine Europe and parts of North America. Now that it has crossed the Sea of Japan, the cold weather looks set to stay.

Everything's better in Austin: top experiences in the Texan sunshine

9 min read • Published about 1 hour ago

Cut-price California: the best free things to do in the Golden State

15 min read • Published about 3 hours ago

13 min read • Published about 6 hours ago