Children all over the world will be able to track Santa’s journey across the globe this Christmas.

Santa's journey around the globe can be tracked by children as big tech companies come out to play this Christmas Image by Peter Vanderheyden / CC BY-SA 2.0

A number of giant tech companies, including Google, Microsoft and Norad plus the US Department of Defense have come together with trackers that allow youngsters to follow Father Christmas as he makes his annual international journey on Christmas Eve.

The London Independent reports that Google’s site this year has been overhauled to also offer children challenges while they tune in to Santa’s whereabouts – with games and special illustrations and colouring tests.

The Google tracker has an Android app as well as being available on its own website, both of which will be continuously update in the run-in to Christmas.

Celebrating its 60th anniversary of tracking Santa is the Norad Tracker that the Department of Defense in the US organizes. Originally a phone service, it is now located on a website built by Microsoft.

Tracking normally begin early on Christmas Eve but already there is a countdown and other information available on the site in eight languages, including English, Spanish, German, Japanese, Italian, Chinese and Portuguese. 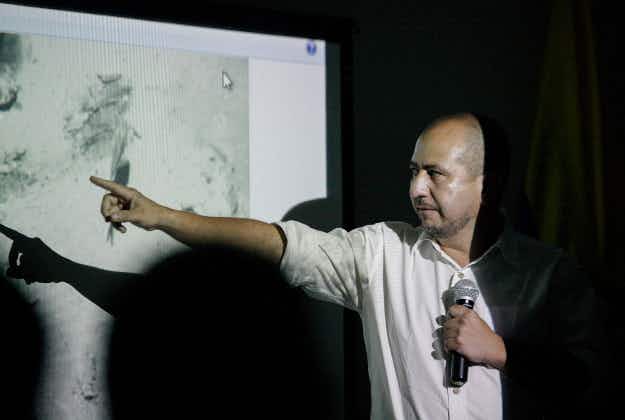 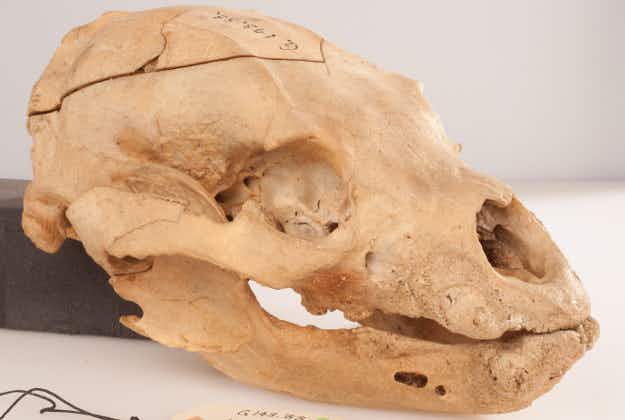