The success of hit TV shows like Wallander and The Bridge have led to a marked rise in tourist numbers to south Sweden this year.

Wallander set in Ystad, Scania near the southern tip of Sweden.

The Skåne region has experienced a 29% rise in visits thanks to the fact that the hit TV shows are broadcast around Europe.

The spike translates into close on 2.3 million people staying overnight in the Scandinavian country’s most southerly region for the first six months of 2016, according to The Local newspaper.

Saga Norén and Martin Rohde from The Bridge, set in Malmo in southern Sweden. Image by BBC.

International overnight visitors to the area jumped by 10.6% with the growth from the UK the largest increase and an all-time high from that country.

Spokesperson for Tourism in Skåne, Sara Brynskog, told The Local she believed there were several factors contributing to the flow of visitors into the region.

She said there was an increase in Swedish lifestyle and culture. On top of that the Nordic food scene, nature and the hit TV shows had help focus attention on the country.

Malmö, as the biggest city in the area, benefits most from the tourist injection while the university town of Lund is also a beneficiary.

The medieval town of Ystad, where Wallander is based, and Landskrona on the coast are expanding due to the increase numbers landing in the country.

Malmö’s museum has put on a very successful exhibition on The Bridge. It opened early last year and will run for another 13 months.

The Swedish authorities still don’t know if border controls between Denmark and Sweden at the Öresund Bridge will hit travel numbers.

Ms Brynskog added that it would be too early to judge if there was a loss of tourists from Copenhagen.

Norway, Poland, China and the UK are the priority markets for Skåne with a 41.3% rise in tourists visiting from China being among the new figures celebrated.

Visitors from Spain accounted for an 83% jump in the figures while US visitor numbers to that area of Sweden has increased by a third. 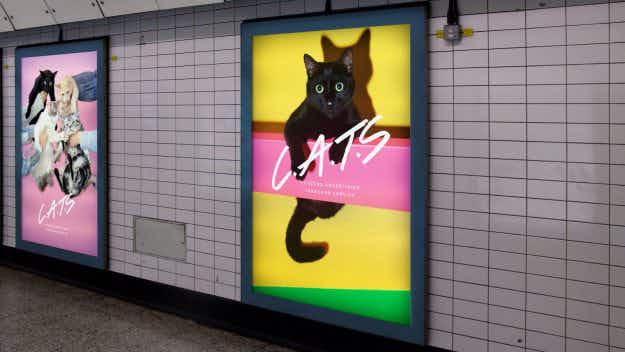 Why one London Underground station will be covered in pictures… 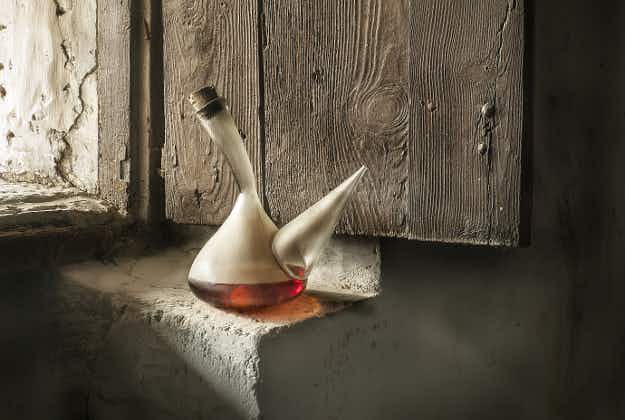 Catalans campaign for a porrón to be added to emojis…