The historic and beautiful Whitby Abbey in England will be illuminated in a range of striking coloured lights this week to mark the run-up to Halloween, with a range of special events planned.

The ruins of the 13th-century church are one of the most celebrated sights in North Yorkshire, with literary fans from all over the world making the pilgrimage each year to find out more about the Abbey that inspired Bram Stoker’s Dracula.  Following a visit to the site in 1890, the Irish author heard the tale of a Russian vessel called the Dmitry that was shipwrecked on the shores of Whitby six years earlier. The ship later featured in the book as the Demeter, a vessel with a slightly changed name that carries Count Dracula to Whitby with a cargo of silver sand and boxes of earth.

In celebration of the famous gothic novel, Whitby Abbey will be illuminated for four nights this week until 29 October, during which time visitors will get the chance to encounter costumed characters from the past, including grave robbers and ghost hunters. There will also be special performances of Dracula taking place each night for lucky guests.

“Having the abbey illuminated allows visitors to come in and experience the site after dark whilst getting an insight into the rich history that inspired Dracula. We encourage Halloween fancy dress for this spectacular event and invite people to wrap up warm, join us for a hot chocolate and enjoy witnessing history brought to life,” said Delphine Jasmin-Belisle, Site Manager at Whitby Abbey.

More information on event times and tickets is available at the English Heritage website. 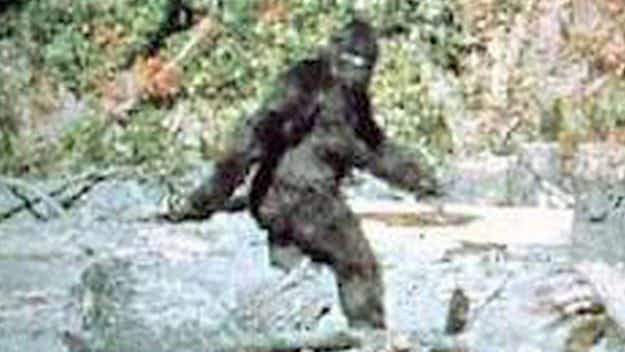 On the trail of Bigfoot: experts gather for major conference… 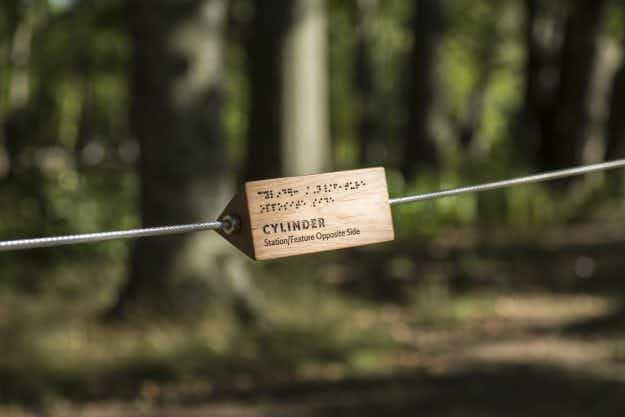 A Boston park opens with a braille trail and sensory…