Florence may be known for its sunny Italian weather, but tourists can expect a wet front coming in from one particular direction from now on. The city's mayor, Dario Nardella, has announced that street cleaners will hose down the steps of two historic sites at lunch-time to prevent people from snacking on them.

Visitors to Florence’s Santa Croce basilica, which contains the tombs of Michelangelo, Galileo and Machiavelli, were ordered to stop snacking on the steps yesterday before a squad of cleaners hosed them down. The steps of Chiesa di Santo Spirito were also given a wash. Florence now has 12 million visitors per year, and the aim is to prevent tourists from sitting on the steps and enjoying their lunch at the buildings. According to the mayor, this has led to mounds of rubbish lining the streets.

He plans to extend the hosing to the streets of the city centre, which is a Unesco World Heritage site, where the problem has been exacerbated by the lack of public benches. He says that while he values tourism, he also wants the city to be respected because it will lose quality tourists if it gets a reputation for being rubbish-strewn. The aim is to restore “decorum” among visitors to the Renaissance city.

Mayor Nardella has implemented several interventions since he took office in 2014. These include requiring restaurants to use products typical of Tuscany, and blocking an application by McDonald’s to open in the historic Piazza del Duomo, which caused the company to sue for £15.5 million in damages. His latest ploy may fall victim to the city's sunny weather, however, as the steps of Santa Croce were dry within half an hour of their soaking yesterday. 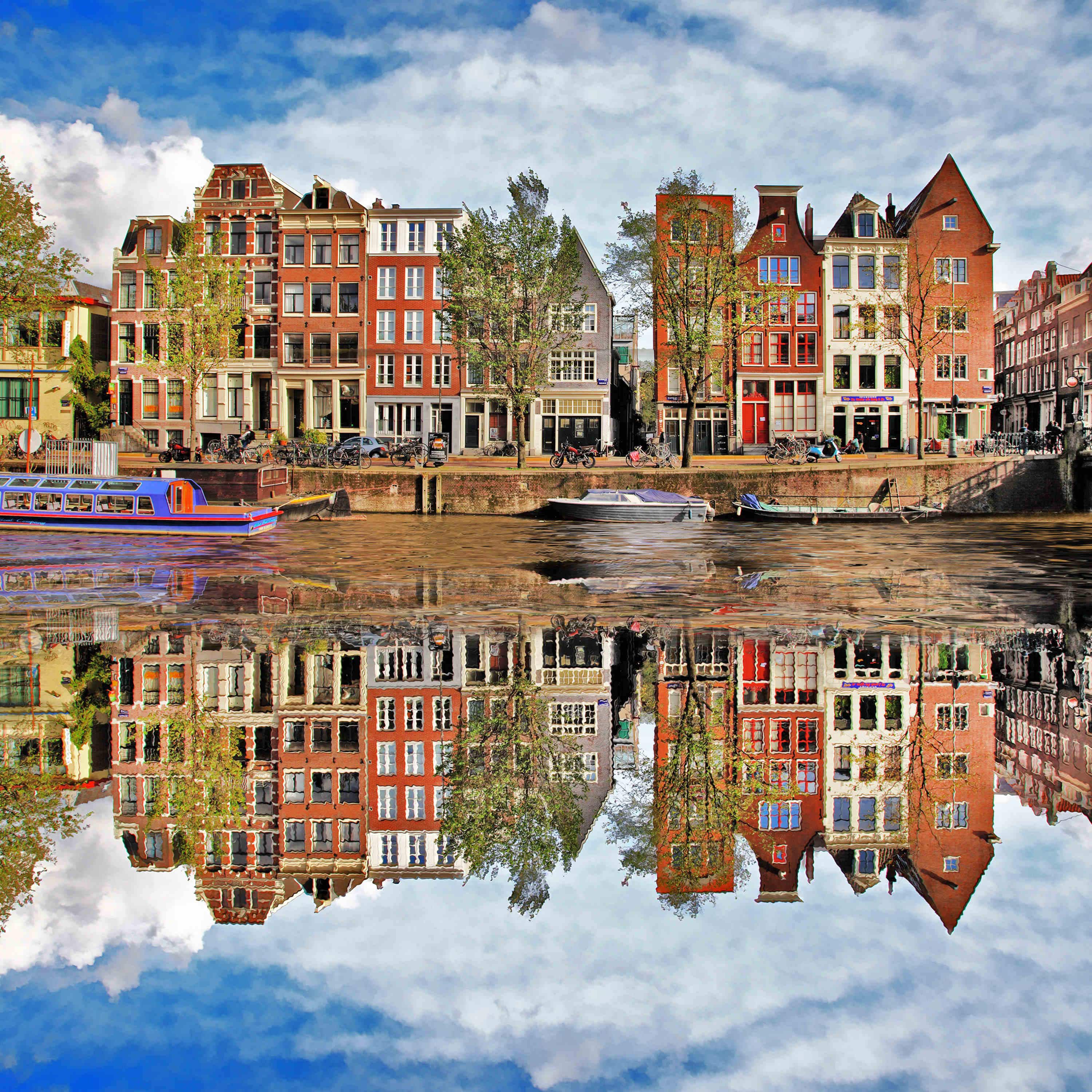 Fly from North America to Europe for less than the… 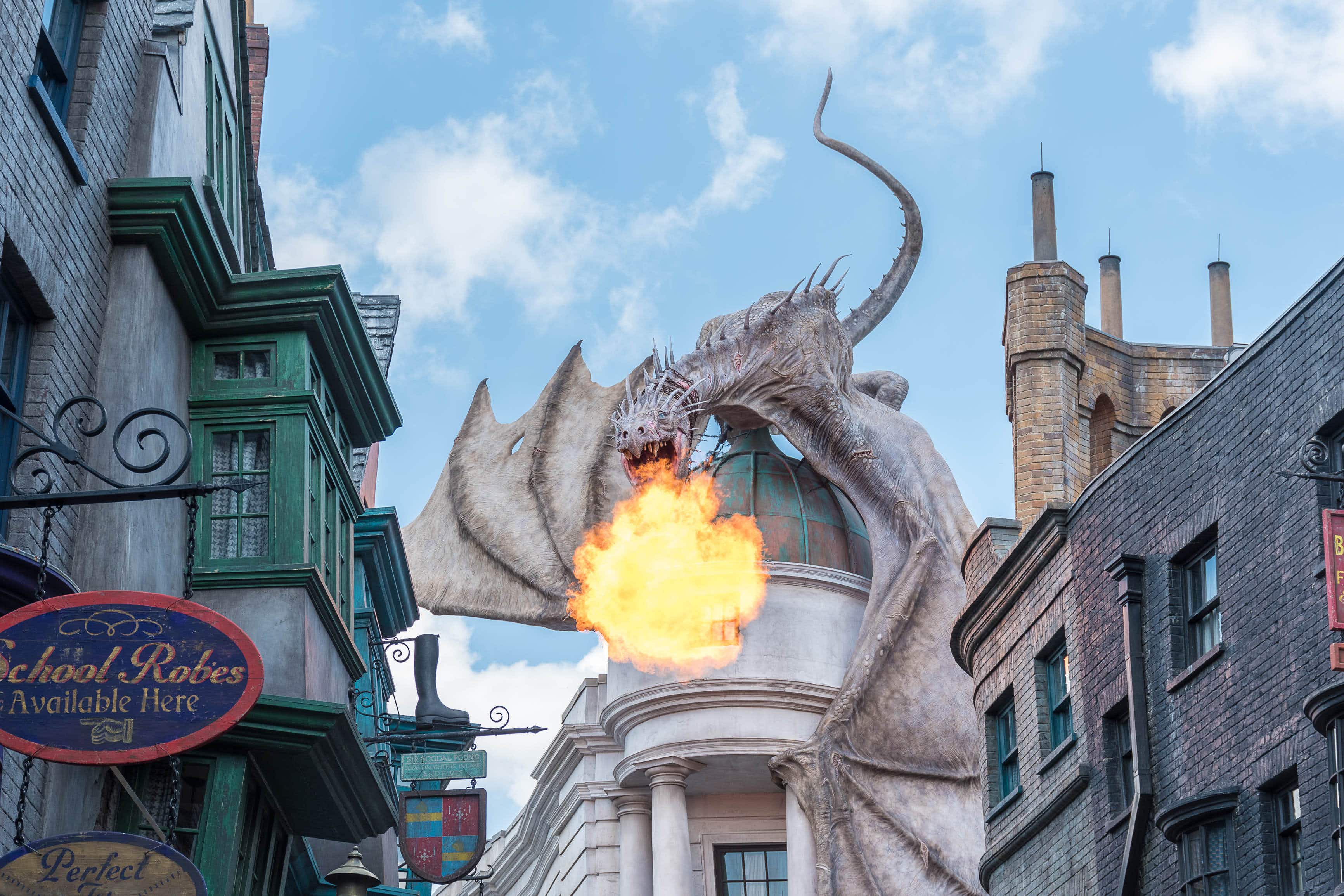 Need a staycation? Better hope you live in one of…