Historic North Augusta was formed because residents were dismayed that hundreds of historical landmarks across the city have been forgotten and are in danger of disappearing. These include the Carriage House on Georgia Ave, and the Society Building aka the Young Men’s Union Society in Carrsville.

The group believes restoring and preserving the buildings will add to the local economy. "The main hope is that we will be able to create historic points of interest and activities that will attract visitors," Mark Newell, secretary of Historic North Augusta told Lonely Planet. "North Augusta and the vanished town of Hamburg which it now encompasses, has a significant history that is only now being fully recognised."

Mark explains that the very first railroad in America ran from Hamburg to Charleston, South Carolina, so this is where the history of the American Railroad began. "One project is to move the original train station from Hamburg up into the Society House area where it will be accessible to visitors," he says. "If this can be done the station will become the focus of an annual railroad history event that will attract visitors."

Mark also says that North Augusta was the birthplace of the American movie industry, and the group has historic districts established where they plan to recreate some of the early movie days in a festival event. "The entrepreneurs from New York who invented the moviola industry made their first films here," he explains. "They planned to build major studios here but demand for real estate by northeastern socialites drove up prices. They found cheaper land - orange groves - in Hollywood in California."

The group hopes that its endeavours will encourage the city's administration to see the economic potential of developing events around the remarkable history of the area. For further information on its activities, see its Facebook page. 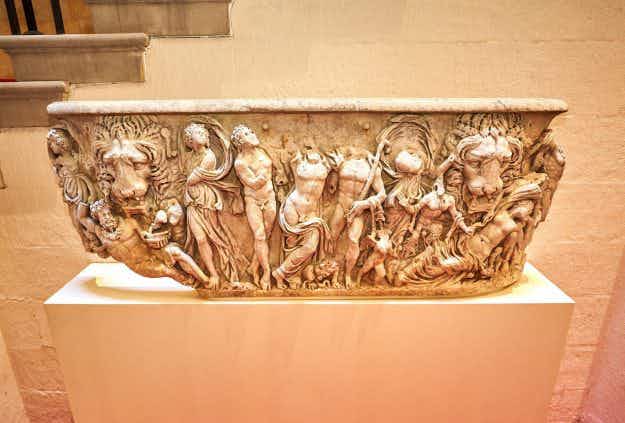 An ornately carved Roman coffin has been rescued from humble… 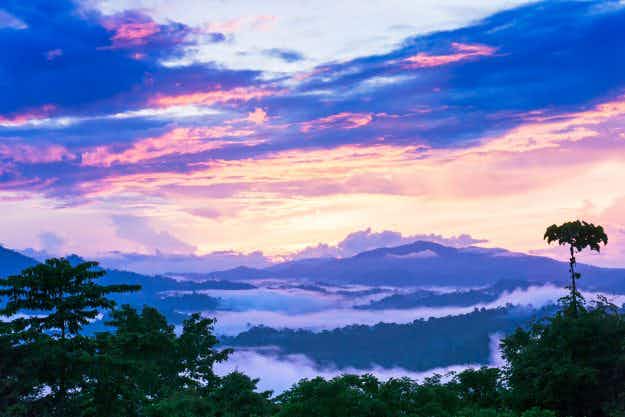