Ahwahnee Hotel in Yosemite National Park will now be known as the Majestic Yosemite Hotel. Image by Bryce Edwards / CC BY 2.0

The National Parks Service has announced that some sites in the park – including a number of iconic buildings and landmarks listed on the National Register of Historic Places – will be now be known by new names to “eliminate potential trademark infringement issues”.

The name of the famous Ahwahnee Hotel is set to become the Majestic Yosemite Hotel, Curry Village will be Half Dome Village, Wawona Hotel will become Big Trees Lodge and the Badger Pass Ski Area will be the Yosemite Ski and Snowboard Area.

The issue comes after the National Park Service selected a new concessioner, which provides the retail, lodging and recreational services in the park.

However, the current concessioner, Delaware North, “claimed ownership and the right to payment for tradenames, trademarks, and other intellectual property that it argues is worth over $50 million”. According to the NPS, the company also trademarked the phrase Yosemite National Park.

The NPS is “currently in litigation in part over these trademarks, service-marks, and other intellectual property”.

However, the company said in a statement that it is “shocked and disappointed that the National Park Service would announce unnecessary changes to the beloved names of places in Yosemite National Park, trying to use them as a bargaining chip in a legal dispute involving basic contract rights”.

According to the statement, Delaware North purchased the trademarks when the company took over the as concessionaire in 1993, and offered to allow the NPS to use the names free of charge while the dispute is in court.

Read more: Climb Yosemite’s El Capitan from the comfort of your armchair

Top things to do in Yosemite National Park 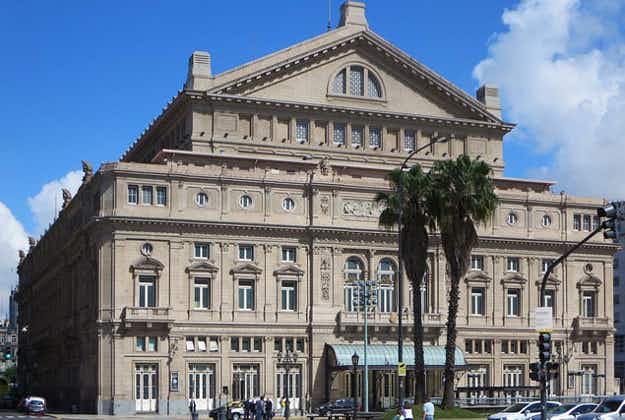 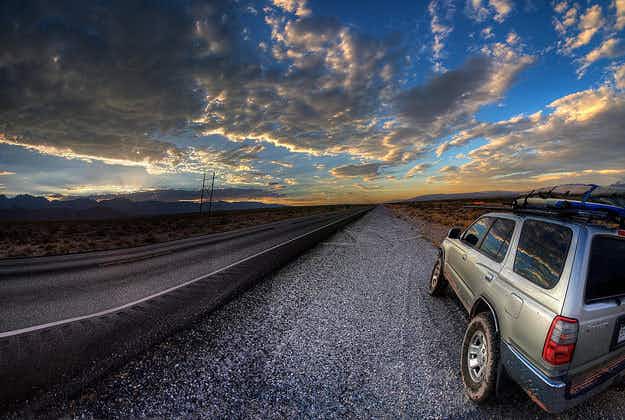