The most hipster cities in the world have been revealed

There are many things to consider when visiting a city. Is it affordable? Is there a decent selection of restaurants and bars available, and what is transportation like? But for anyone seeking out something a little bit more niche, such as cities serving the best flat whites or offering the best selection of vintage record shops, the answer is here, as a new survey ranking the most hipster cities in the world has been released.

Released by international relocation website MoveHub, the study ranks 446 cities across 20 countries using five key indicators of “hipsterdom” to outline the trendiest destinations for people to live or visit. The index compared the density of vegan eateries, coffee shops, record stores, tattoo studios and vintage boutiques per 100,000 city residents, with the combined and weighted data producing a hipster index score out of ten for each city. Places with populations below 150,000 being excluded from the study. In total, the survey examined 2834 record stores, 7772 vegan restaurants, 14,588 tattoo studios, 15,549 vintage boutiques, and 93,203 coffee shops covering a combined population of over 200,000,000 people.

Portland, Oregon was ranked second in the world. Image by RyanJLane

Coming out on top of the global ranking was Brighton in southeast England, with no less than nine record stores per 100,000 people. The city also boasts the third highest density of coffee shops (125 to every 100,000 people) and has an impressive vegan scene with 37 eateries, the fourth highest number in the study. Portland, Oregon and Utah’s Salt Lake City coming in second and third positions, followed by Seattle, Lisbon, Fort Lauderdale, Miami, Orlando, Helsinki and Spokane. The study also showed the United States to be the best place for hipster culture overall, with the country stealing 16 of the top 20 spots.

Lisbon also made the top ten list, along with Helsinki, Seattle and Miami. Image by Tanatat pongphibool

“Our new research takes the first truly global, data-centric look at where the real hipsters of the world are to be found. Because hipsters have such specific tastes like tattoos and artisan coffee and prefer less bustling city locations, we can map them around the world quite accurately, which is really interesting. You would struggle to find any other group that changes cities at the rate that hipsters do - once a city has been chosen as a trendy area, the hipsters bring in all sorts of new independent businesses and this injection of consumers can really transform these cities,” said Fred O’Brien, who headed up the research for MoveHub.

The full results of the study are available at the MoveHub website. 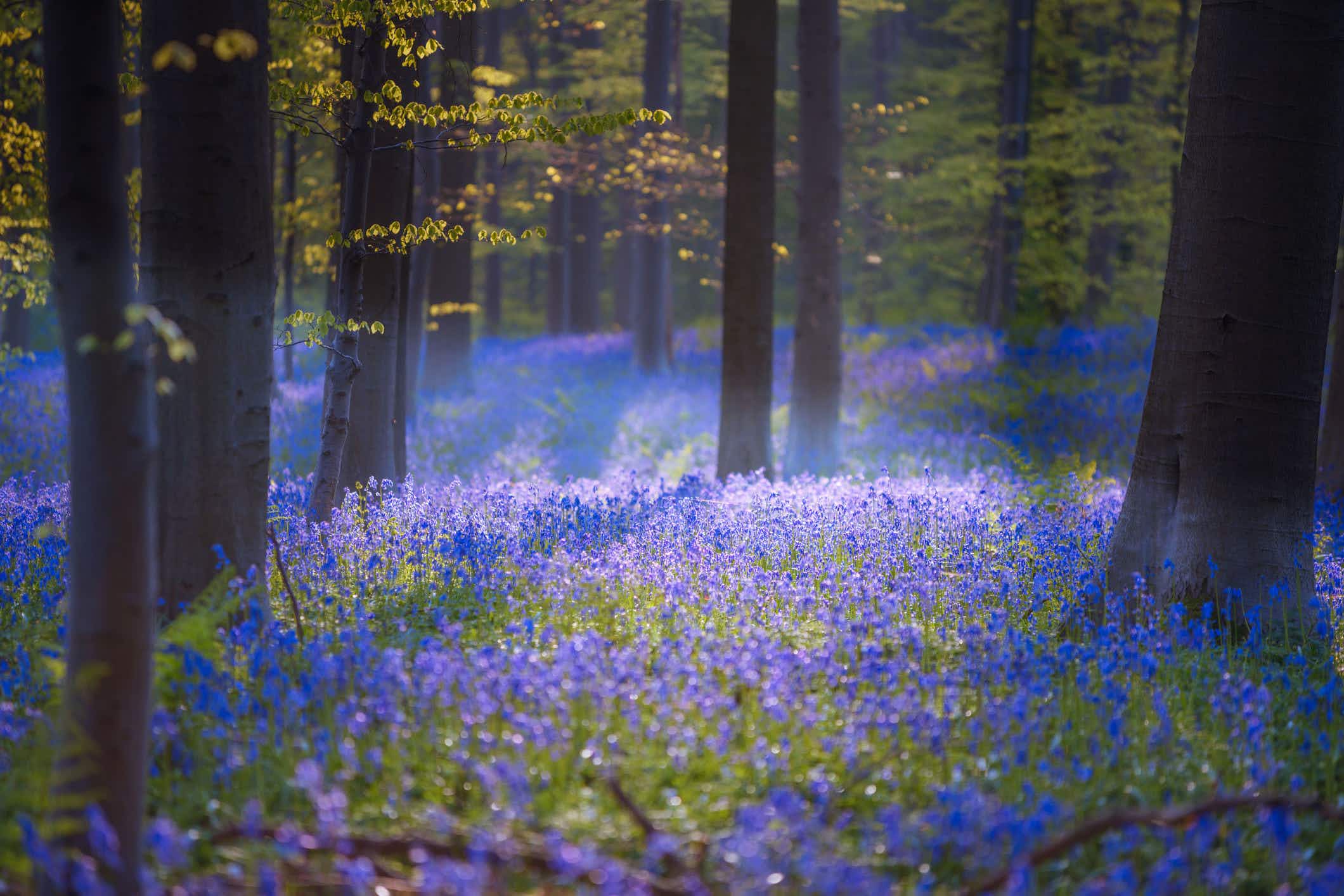 This magical forest in Belgium is covered in blue flowers… 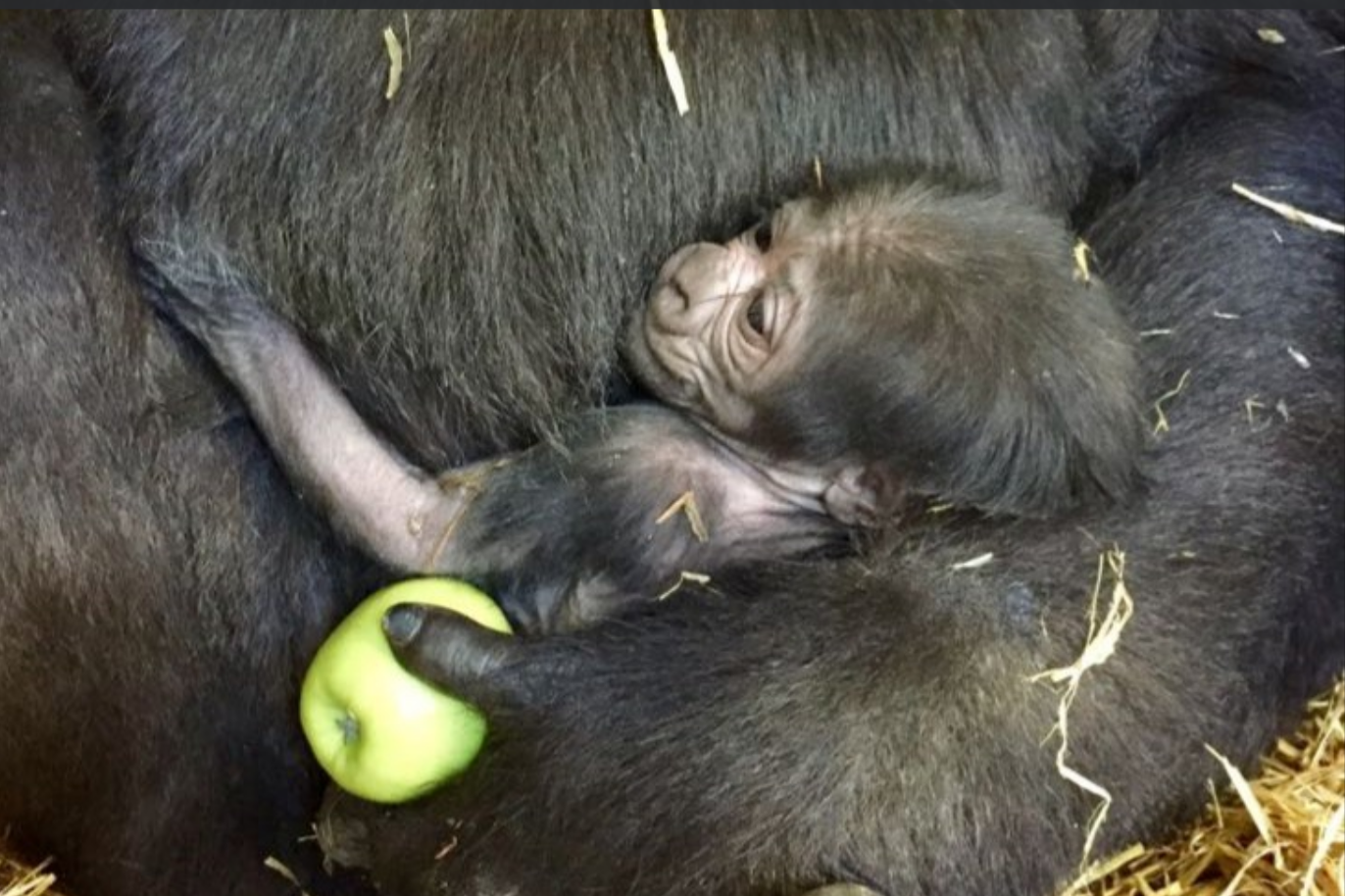 England welcomes a newborn gorilla from a critically-endangered African species…