Today's amazing animal stories include some hilarious seals that don't know what's coming for them, as well as some ground-breaking technology that saved a macaw's beak! Here's our selection of animals from around the world:

Sea Shepherd Conservation Society shared an image on its Facebook that showed a trapped whale stuck in an illegal totoaba gillnet in the Gulf of California. The Sea Shepherd mission works on saving the vaquita porpoise which is on the verge of extinction and a protected species. While they were working on their mission monitoring the Baja California however, they came across a whale that was stuck in the illegal nets used to hunt totoaba, also a protected species. It took them four hours to free the whale but they eventually did it.

A funny video captures the moment a group of seals at King Range National Conservation Area in California were wiped off a rock by an enormous wave. The seals were fine, but the expression on the face of the only seal left on the rock is pretty priceless.

Amazing photos taken by Louise Goossens shows an image of James Isaac and his service dog Mahe. James, who has autism, was visiting the Wellington Children's Hospital for an MRI scan. The whole time he was in hospital his black labrador stayed by his side, except for the moment of the scan. The hospital staff were so touched they decided to document the two of them in a series of photos.

A parrot got a 3D printed beak Image by Cicero Moraes

A team of vets and 3D printing designers in Brazil produced a ground-breaking piece of technology in the form of a titanium 3D-printed beak. The beak was implanted on a blue and yellow macaw called Gigi on 18 February. Gigi was rescued from the Amazonian rainforests but her beak was severely damaged that she couldn't eat solids. This new 3D-printed beak will allow birds like Gigi to be full rehabilitated. The beak was attached with bone cement.

Massachusetts is planning to create a colony of of venomous Timber Rattlesnakes on an uninhabited island in the middle of the state’s largest body of water and primary drinking water supply for Boston. Timber Rattlesnakes are native to the eastern United States but their population has seriously declined in the last 30 years and they’ve disappeared entirely from Maine and Rhode Island. Since their conservation is now a high priority, the MassWildlife’s Natural Heritage and Endangered Species Program has proposed a small population of snakes be released on Mount Zion, an island of the Quabbin Reservoir, so they can avoid their biggest threat; people. 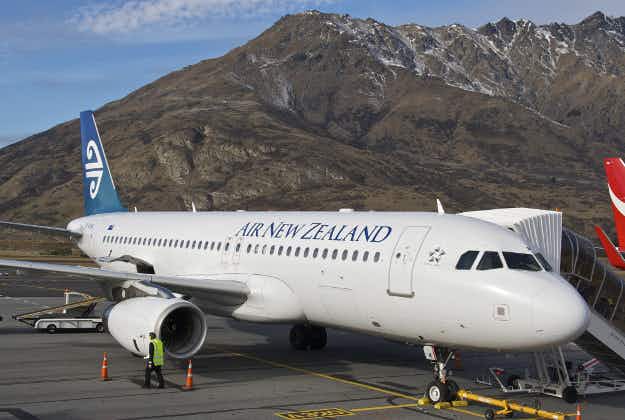 NZ tourism has record-breaking start to 2016 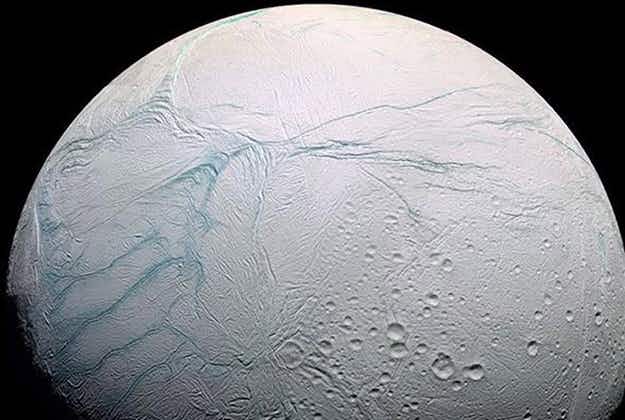 Why is the moon nameless? US man launches petition to…