People around the world can now explore more of Thailand’s most famous landmarks on Google Street View, thanks to a trekker who hiked 500 km around the country – hauling a heavy backpack full of technical equipment to capture the images.

Panupong Luangsa-ard takes in the views at Koh Nang Yuan with the Google Street View equipment. Image by Google

The new views include ancient temples, tropical beaches, strawberry plantations, rice terraces and much more, according to Google.

While vehicles equipped with Google Street View cameras can capture the roads where many people travel, they have their limits – and to get to some of the most beautiful and hard to reach places, someone’s got to walk.

Trekking around the Chai Watthanaram Temple at Ayutthaya Historical Park in Central Thailand. Image by Google

The man who captured the new images is Thai triathlete Panupong Luangsa-ard, reports Coconuts Bangkok. He travelled around 500,000 km in total and walked about 500 km of it in order to get to the new sites.

The new views include Sukhothai Historical Park in northern Thailand, a World Heritage Site that holds the remains of 21 historical sites and large ponds, the Chai Watthanaram Temple, Ayutthaya Historical Park, Phanom Rung National Park, and the Sanctuary of Truth, an ornate temple-like complex made entirely of wood.

Viewers can take a tour at Ancient Siam, which is called the world’s largest outdoor museum and has 109 scaled-down facsimiles of some of Thailand’s most famous monuments, or the Erawan Museum, which is famous for a large three-headed elephant sculpture.

Luangsa-ard also stopped by Elephant World, which is dubbed a non-profit ‘retirement home’ for elephants that have been injured while working. In Chiang Mai he visited the 200 Tea Plantation and the Ban Nor Lae Village Strawberry Fields.

Google wrote in a blog post that whether you travel through Google Maps, or decide to see Thailand for yourself, they hope the project “will inspire a deeper appreciation for the beauty and history of this beautiful country”. 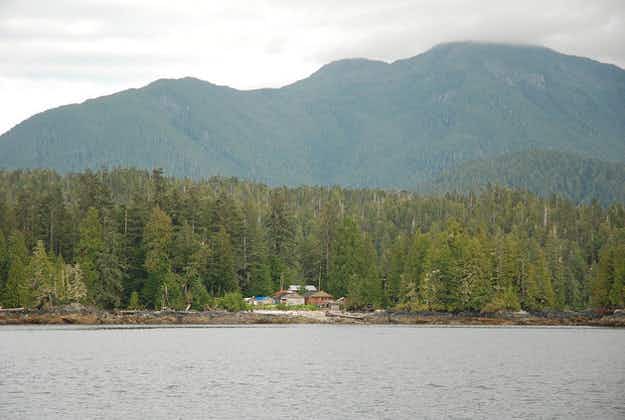 Faithful stork returns to his injured mate in Croatia for…