Some hikers in Hawaii got a surprise on Tuesday when they saw American President Barack Obama on the trail.

The president and the first lady took a hike on the Koko Crater Railway Trail, which is a 1100-step hike up railway tracks that act as steps to the summit, reports Hawaii News Now.

Hikers took to Facebook, Instagram and Twitter to post their reactions to seeing the president out for a hike. Multiple videos show Obama stopping to shake hands with fellow hikers and wishing people a Merry Christmas.

A Twitter image of the Obama motorcade at a hike in Hawaii. Image by ObamaHawaii

Obama and his family have been in Hawaii, where he was born, for the past few days and will stay until the New Year. It was their second hike of the trip, with the other at the Makiki Loop Hawaii Nature Centre.

People have also commented on social media that the president has been spotted at a golf course and at the gym. 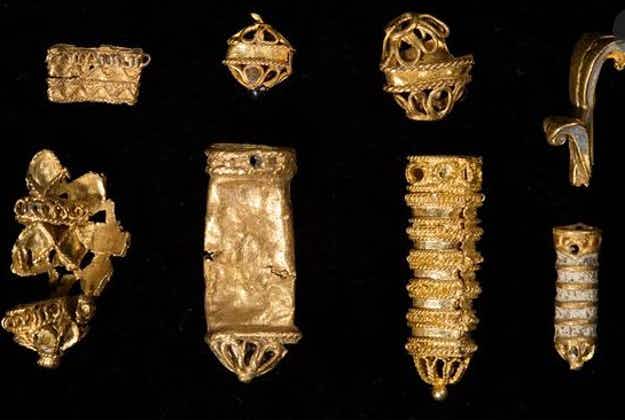 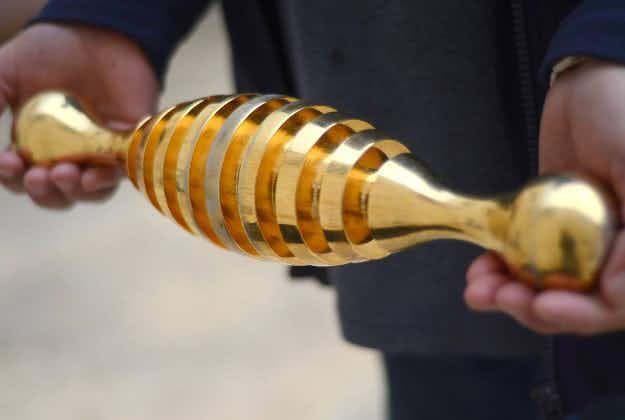 Ancient Israeli relic turns out to be New Age healing…