Roadtrippers can delight at the news that California’s iconic Highway 1 will be fully back open for business by the end of July, two months earlier than anticipated.

The highway is one of the world's most recognisable road trips. Photo by Asim Bharwani

The famous scenic route has been blocked by landslides last year after heavy winter storms. The landslides caused an estimated one million tonnes of rock and dirt to scatter over 12 miles of road and as well as cleaning and stabilising the area, a huge wall has also been built at the foot of the landslide.

The unexpected early opening of the highway in the height of the summer season is a welcome boost to communities within reach of the route. Although the Big Sur area was still accessible during this time, the headlines did have a negative effect on tourist numbers.

Visitors are expected to return to the area. Photo by Richard Price

“Rebuilding Highway 1 and restoring traffic along the Big Sur coast has been our priority “ said Richard Rosales of the California Department of Transportation. “By opening the highway sooner than expected, it will boost the many central coast communities affected by this major landslide.”

Part of the highway was reopened last November when the state restored the Pfeiffer Canyon Bridge, which had to be demolished after the damage of the winter storms. As well as welcoming more visitors, it restored access to the local community who had to hike a mile to get in and out of their homes.

Highway 1 is by far the most scenic way to travel between Los Angeles and San Francisco and is probably the USA’s most famous road trip route apart, of course, from Route 66. While some rejoiced in the peace the closure brought to the local area, many more will look forward to planning that road trip of a lifetime. 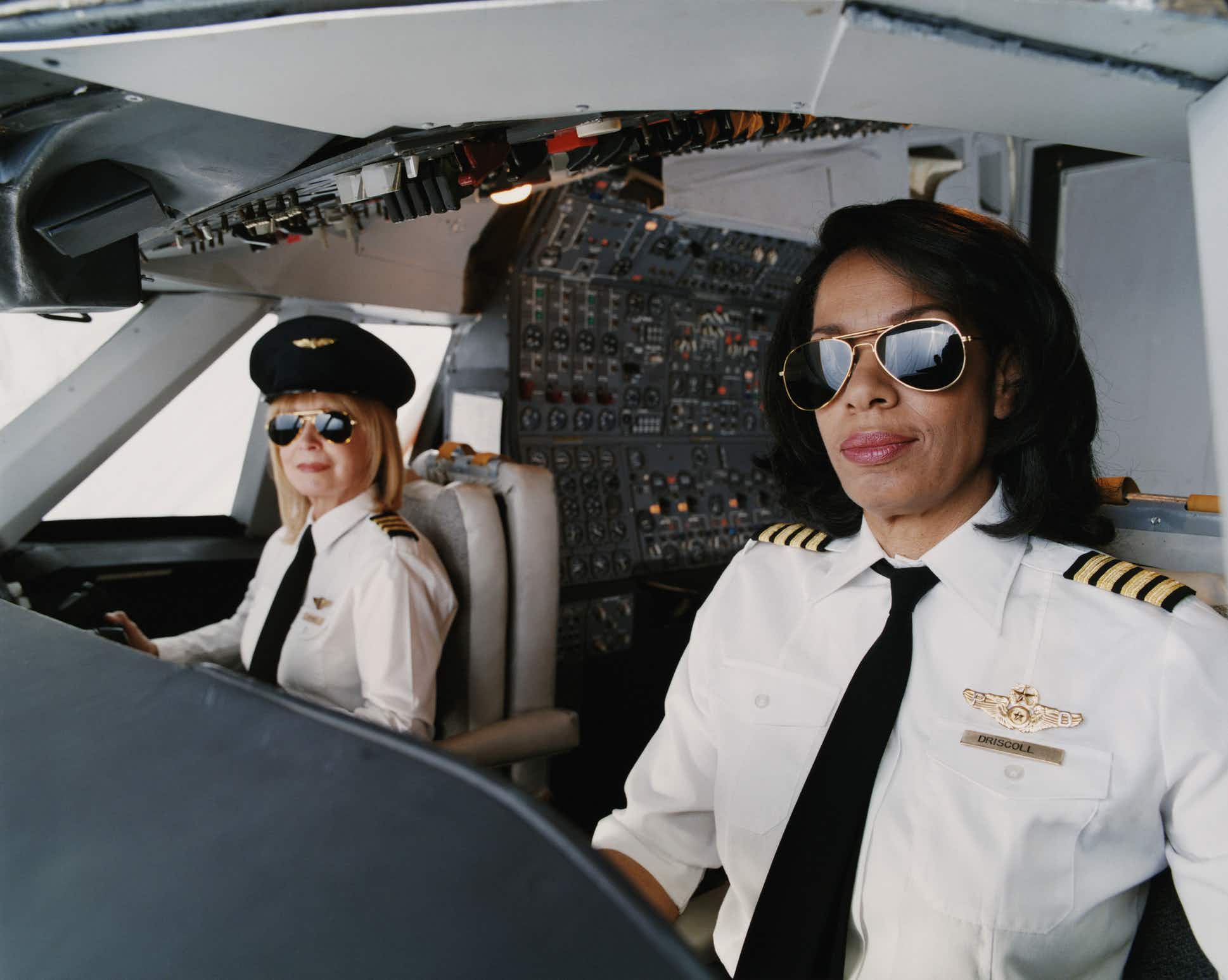 Do pilots have to abstain from drinking alcohol the night… 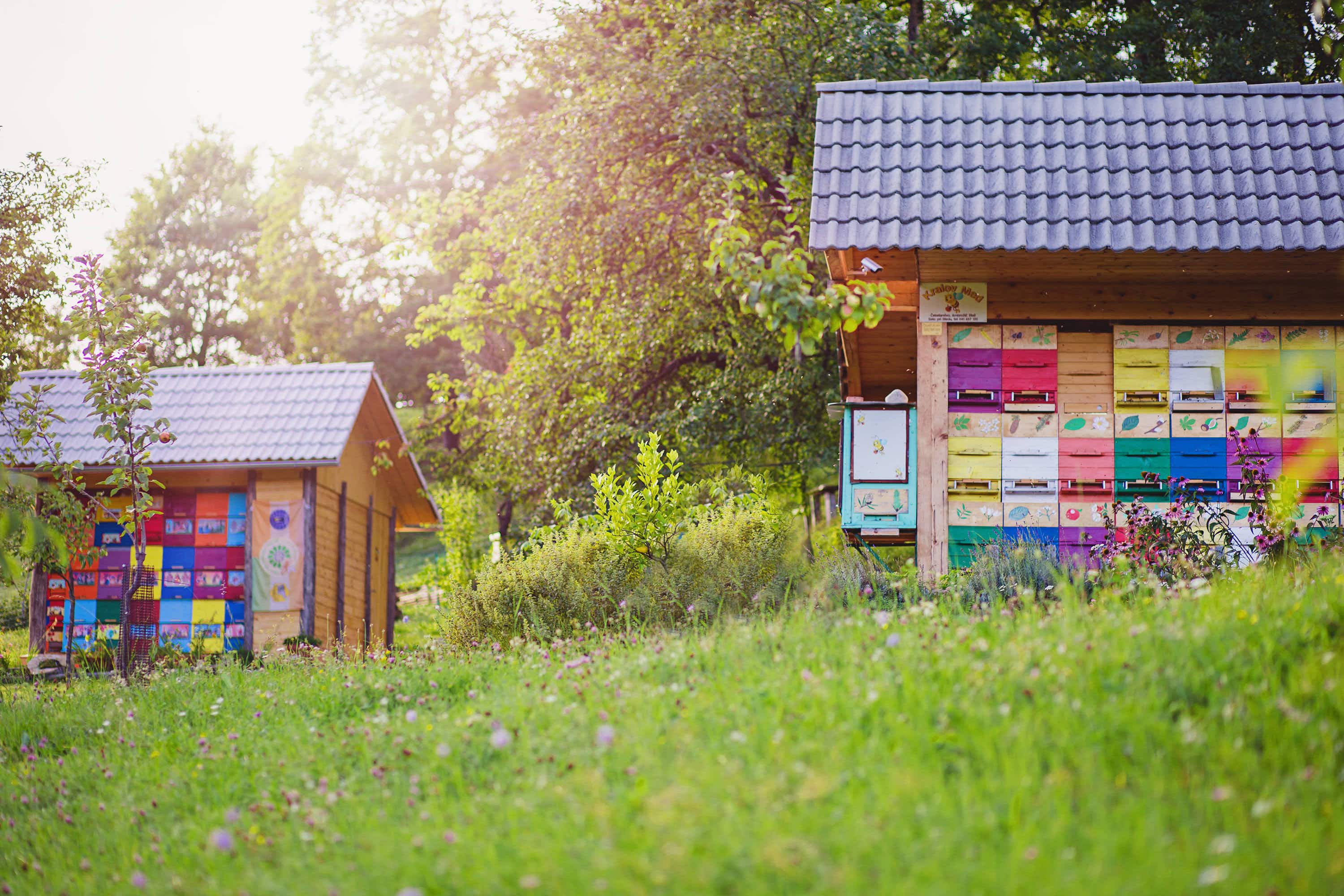 Bee tourism is a thing and Slovenia is hoping to…