An Italian pianist decided to combine the two loves of her life by playing the highest piano concert in the world on Monte Rosa, which lies between Switzerland and Italy.

Elisa breaks the record for highest piano concert in the world. Image by Joseph Giachino

Elisa Tomellini is a prestigious musician once described by the Guardian as one of the “brightest talents among today’s exceptional generation of young pianists”. After winning international competitions and touring Europe, she decided to take a sabbatical from music, opting to live in the Alps. Here, she discovered a love of trekking and and mountain-climbing and travelled around the world challenging herself.

She decided to hold the mountain-top concert as a way of combining the two parts of her life as she returns to her music career. Despite being an experienced mountaineer, she described the act of performing on the mountain as making her feel “small in comparison to nature”.

Elisa and her crew set up the record-breaking concert. Image by Joseph Giachino

The concert is more than just personal. Elisa intends a portion of the film rights will be donated to the Sanonani Association, an organisation which runs a children’s foster home in Kathmandu.

On the day, Elisa climbed the mountain herself to 4460 metres altitude and a helicopter transported her grand piano to her. The pianist had a crew of four with her to film the project, and the full concert will later be broadcast on Sky and National Geographic, as well as being released on DVD.

Nearby trekkers could even hear the music. Image by Joseph Giachino

Monte Rosa lies in the east of the Pennine Alps and stands at 4634 metres high. It’s the highest point in Switzerland and is prone to extreme weather changes, making it a challenging environment for trekkers and mountaineers. 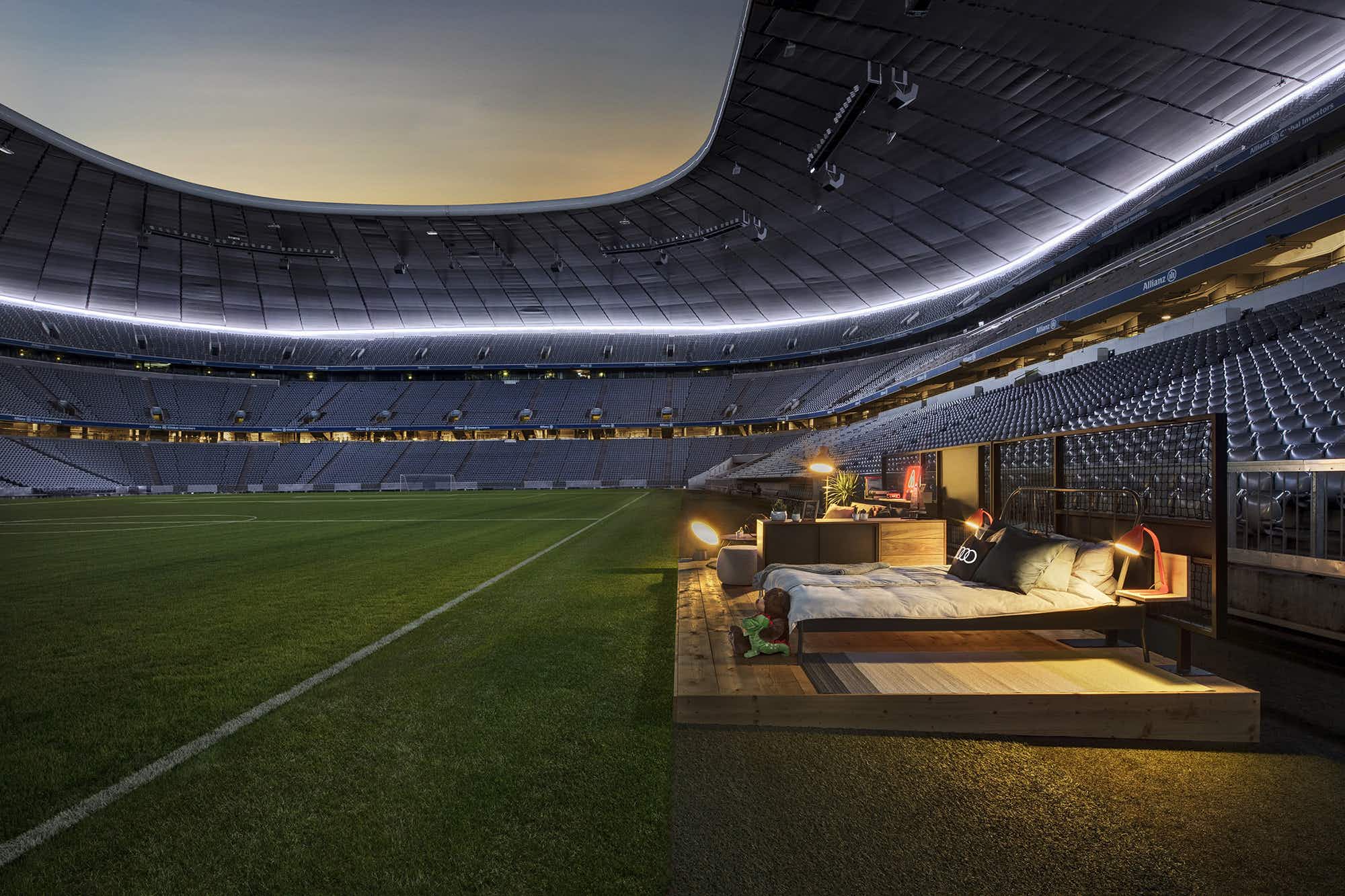 You can stay in one of Europe’s most famous football…