If you're looking for an unusual place to stay in Berlin, suites in a boutique hotel have hideout sections that are both cool and quirky. While there are several different types of rooms at the hip, family-run Michelberger Hotel, all of which are different and full of character, the two Hideout rooms have playful plywood additions for sleeping in within the main suite.

The Hideout suite in the Michelberger hotel in Berlin. Image: James Pfaff

The funky German hotel has 110 guest rooms and is housed in a converted 20th-century factory building in the Friedrichshain district, close to the Oberbaum bridge. Designed by Danish architect Sigurd Larsen, the Hideout suites have two sleeping areas, a sauna, bar, kitchenette, rain shower, writing desk and bathtub.

Inside the Hideout suite in the Michelberger hotel in Berlin. Image: James Pfaff

The old factory space was transformed into a hotel by a co-operative that includes furniture designer Werner Aisslinger, and it opened in 2009. The two Hideout rooms were added more recently, and the 540-square-foot structures have a timber interior, with clean lines and a minimalist design. Sigurd Larsen, the designer, likens the playhouse structure to a small house and refers to the space around the wooden hideout as the "outside garden," complete with a rain shower and step-down tub.

Decor at the Hideout suite in the Michelberger hotel in Berlin. Image: James Pfaff

He aligned the openings in the walls to maximise natural light in the room. The room's quirky aspect includes folding doors, hatches, and windows of varying shapes and sizes. A new floor of the hotel will open in late summer with an additional 23 rooms, and two of these will be Hideouts too.

The quirky Hideout suite in the Michelberger hotel in Berlin. Image: James Pfaff

To check out the website of the Michelberger Hotel, see here. 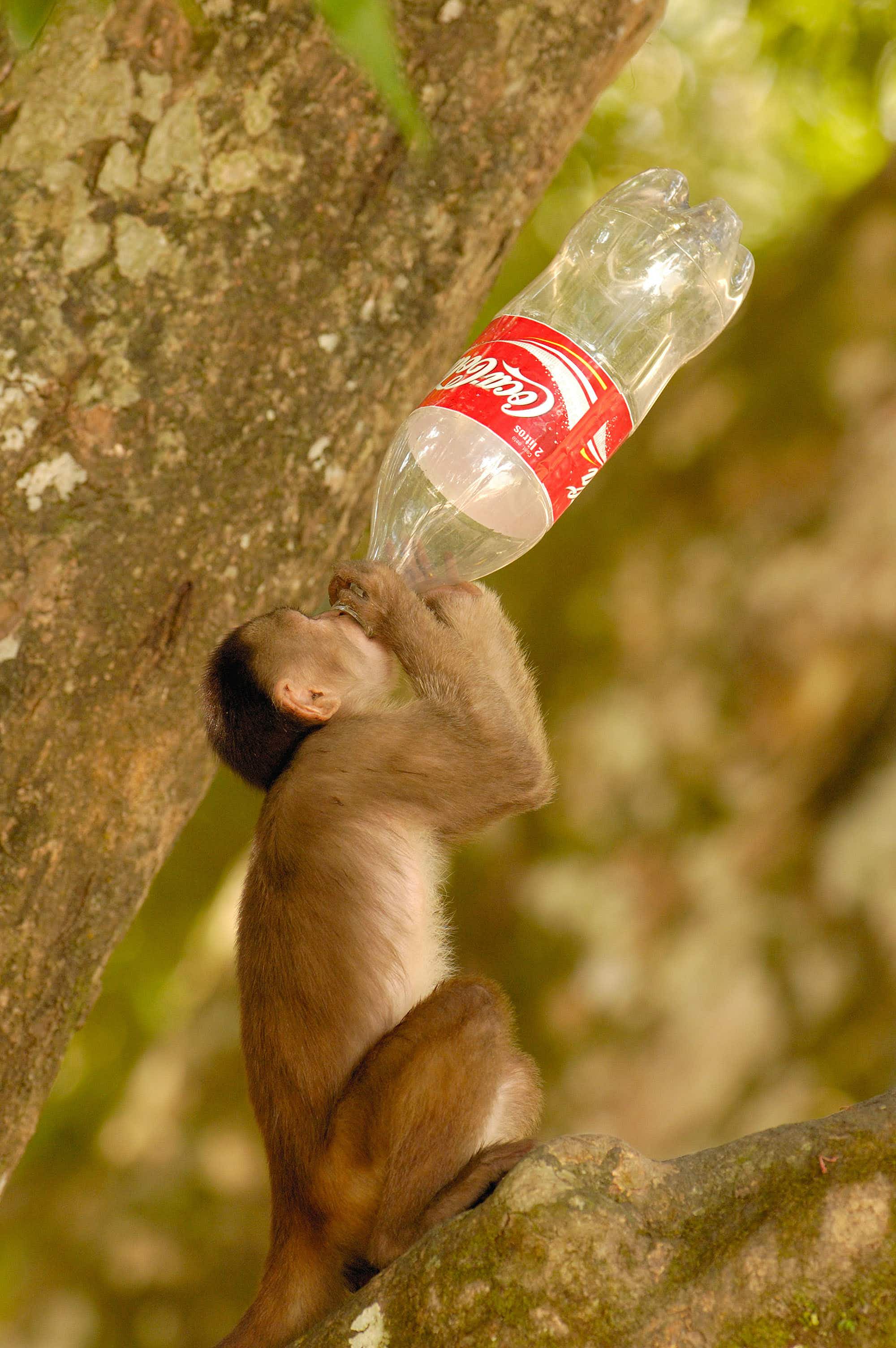 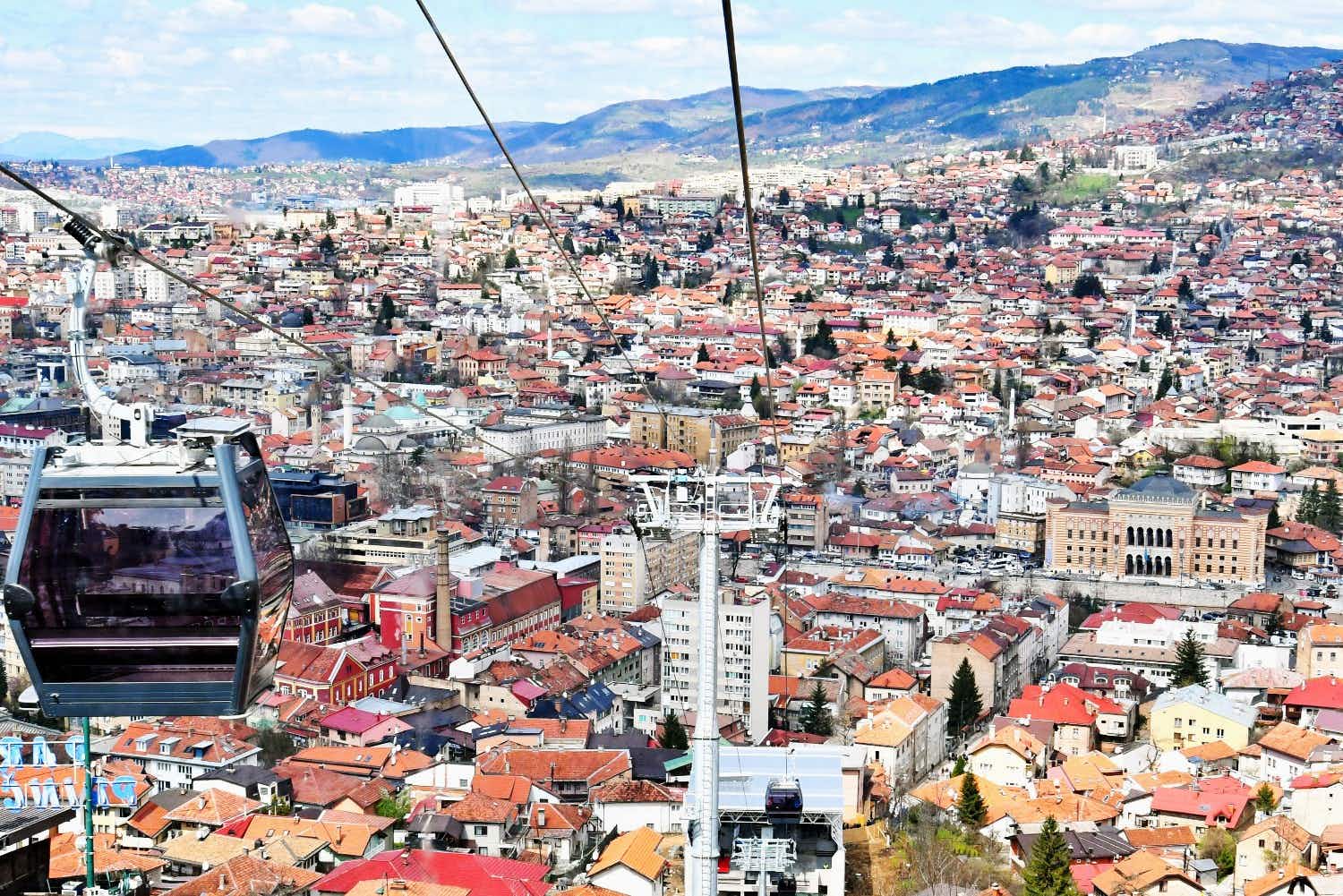 Sarajevo reopens its famous cable car in Mount Trebević after…