A postcard picture of Ireland often includes a rocky coastline, from the Cliffs of Moher to the Giant’s Causeway. But a new tourism campaign is hoping to bring travellers away from the shores and into the island’s interior to explore the “hidden heartlands”.

While most travellers need no introduction to the Emerald Isle, Ireland has been promoting a number of different regions for various types of travel experiences. The Wild Atlantic Way covers the culture and natural wonders of the island’s western edge, while Ireland’s Ancient East promotes the castle- and legend-filled southeast.

What the tourism group is calling “Ireland’s Hidden Heartlands” is generally referred to within Ireland as the Midlands. With the River Shannon at its centre, the region encompasses areas of Leitrim, East Clare, Longford, Roscommon, East Galway, as well as parts of Westmeath, Cavan, North Tipperary and Offaly.

The region will likely appeal to travellers like activities such as walking, enjoying nice food, cycling, fishing, and boating routes. The River Shannon – already popular for river cruises – will see development for tourism, while the historical Beara Breifne Way, Ireland’s longest walking trail, also runs through the area.  Visitors can also explore the Lough Key Forest, take an electric bike trail in Leitrim or head to one of the region’s many lakes like Lough Derg and Lough Allen. 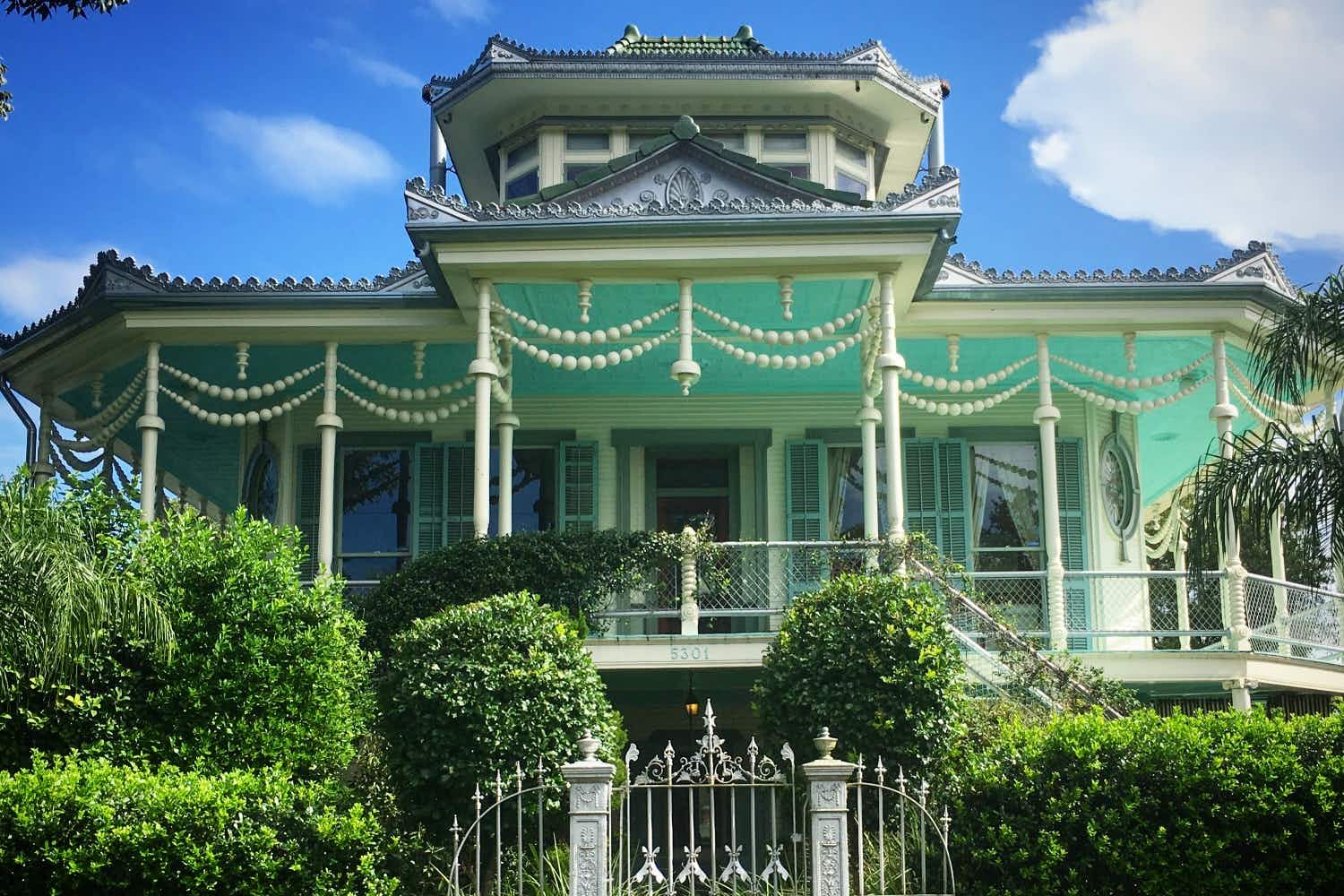 Enjoy the history and architectural treasures of New Orleans via… 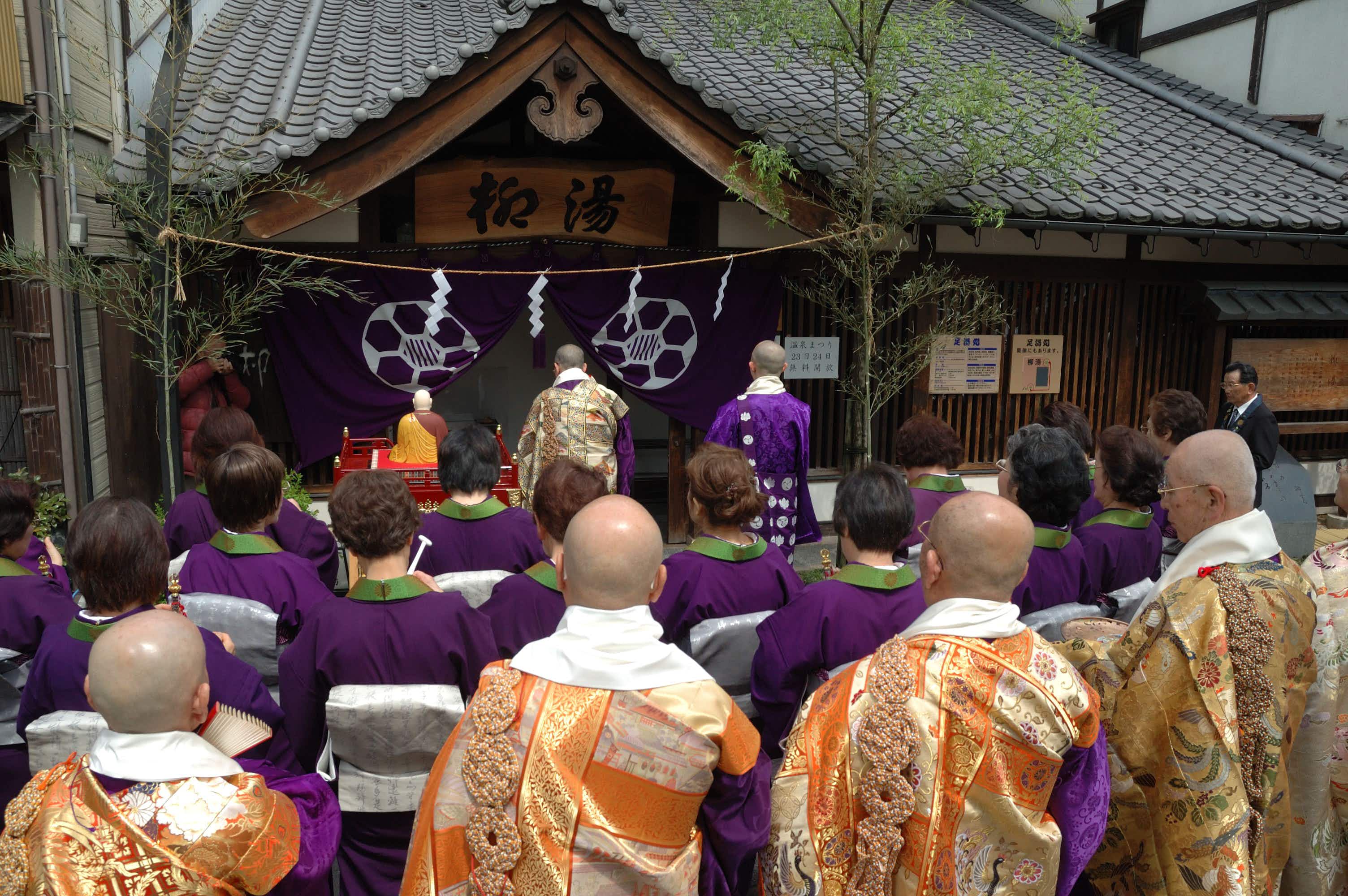