A stunning photography series is documenting hidden courtyards across Italy, offering a unique perspective on the architecture in different cities as well as the relationship that it has with its surrounding environment.

A symmetrical courtyard in Milan, Italy. Image by Seth Vane

Created by Bulgarian freelance photojournalist Seth Vane, the Tunnels to the Sky project began in 2014, with one of the first pictures in the series being taken in Milan. “I was running to take a portrait of a chef on a cigarette break and suddenly became surrounded by the walls of an old fashioned style building. I looked up and it was like a tunnel made of walls and windows leading to the sky. It was a great experience,” Seth told Lonely Planet Travel News.

A courtyard in Genoa, Italy with a blue sky overhead. Image by Seth Vane

From then on, the photographer was hooked on the idea of creating more images with a similar feel and aesthetic look. After that initial shot, he stopped using the GPS on his phone, allowing himself to get lost in the city.

A courtyard in Rome at night as part of the Tunnels to the Sky project. Image by Seth Vane

“When I visit a new place, I like to spend as much time as possible outside. It makes me somehow feel closer to the place and gives me the opportunity to explore it properly,” Seth said.

A photograph taken in Rome as part of the project. Image by Seth Vane

As well as Milan, other cities featured in the project include Genoa, Venice and Rome. Between 2013 and 2014, Seth travelled to courtyards in over ten cities, deciding later that the only ones that he would feature in the final series would be the perfectly symmetrical ones.

Seth plans to continue to series this year. Image by Seth Vane

“I have since moved to Canada, but the next trip to Italy will be maybe at the end of the year and for sure I will turn off my GPS again and dive into the streets looking for new symmetrical courtyards. I haven't explored too much of south Italy, so I think I will spend more time there,” Seth said.

An image taken in Venice as part of the project. Image by Seth Vane

Seth’s other work includes a series of stunning portraits from Bulgaria, the Canary Islands, Cyprus and other countries across Europe. More of his photography is available on his website.

Vivid Sydney festival of light kicks off with spectacular illumination… 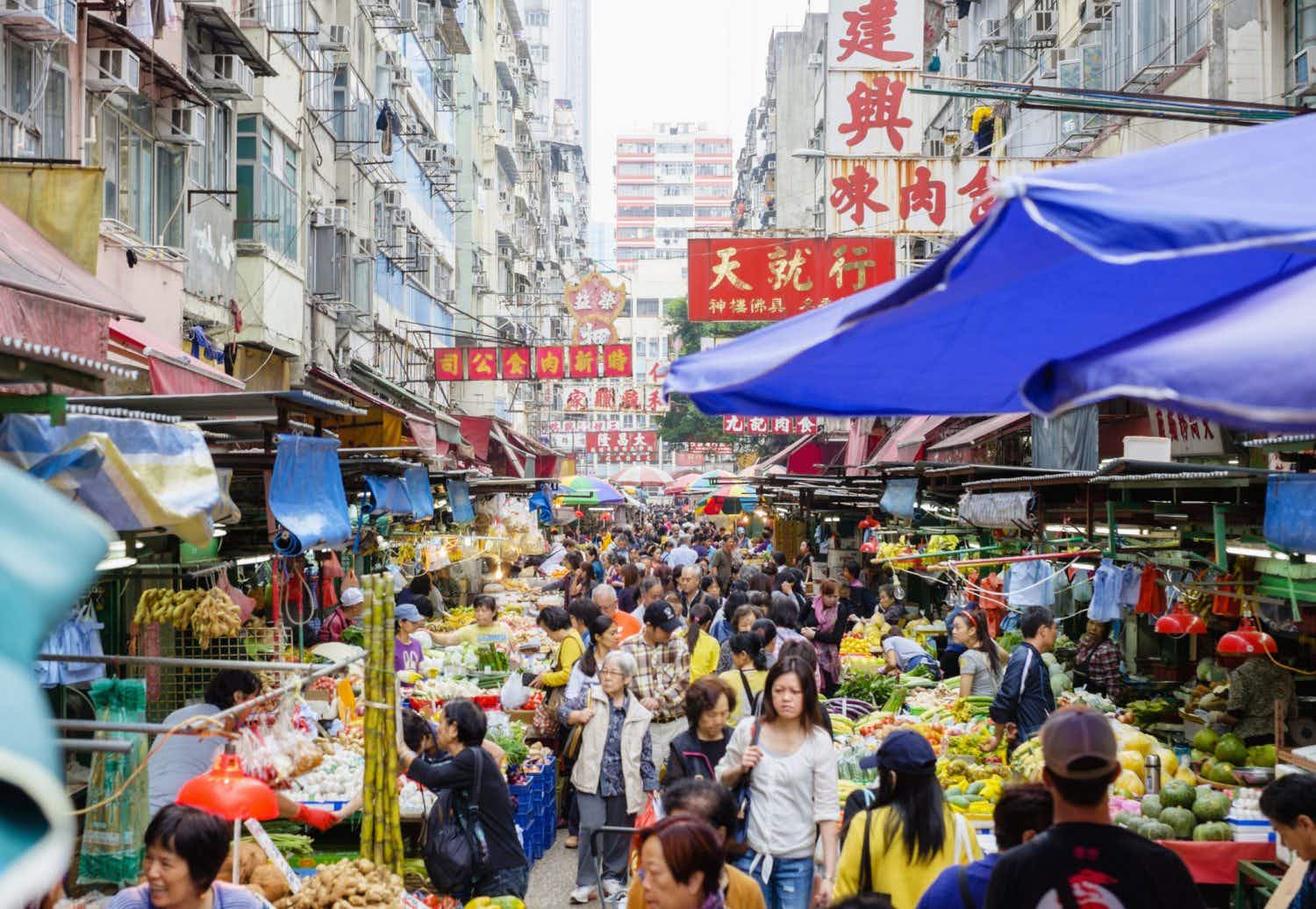