It may not have endeared them to airline companies … but a booking website says its service for unlocking “hidden city flights” can save travellers up to 80% on the cost of trips.

Skiplagged searches deep within airline websites to find what are known as “point beyond tickets”, which can yield significant savings. The principle is well known in the aviation industry, even though its use is frowned upon by the airline companies. At its simplest, it means that a traveller would book a ticket from say New York to Seattle, which includes a connection in San Francisco. However, instead of travelling all the way to Seattle – they would simply leave the flight in San Francisco, which had been their intended destination all along.

The trick works because airlines try to compete with others on routes that they do not fly directly, but do offer connections via a hub. Sometimes, that means they’ll drop the price of the flight from New York to Seattle via San Francisco, even as prices for a direct trip from New York to San Francisco remain much higher. Skiplagged’s Tazmun Nahar told Lonely Planet: “our unique algorithm shows the cheapest regular flights and hidden city flights faster than any other site. Hidden city flights refer to itineraries with multiple legs where the traveller exits prior to the final destination.”

There are a couple of key things to remember however, if using the Skiplagged service. Passengers can’t check bags because the luggage would fly onto the final destination without them. The company also recommends boarding as soon as possible to avoid the possibility of their bag getting checked in at the gate. They also warn against using it if you’re a frequent flyer, because bonuses and air-miles can get cancelled by unhappy airlines. Tazmun Nahar explained: “airlines are not fans and might invalidate frequent flyer accounts if they become aware. For any itineraries that include crossing international borders, flyers should bring their passport and check if a visa is needed for their ticketed destination even if they do not plan on going to the international destination.” Skiplagged say the service works for airports right across the world and that millions of people are making use of “hidden city flights” every month. 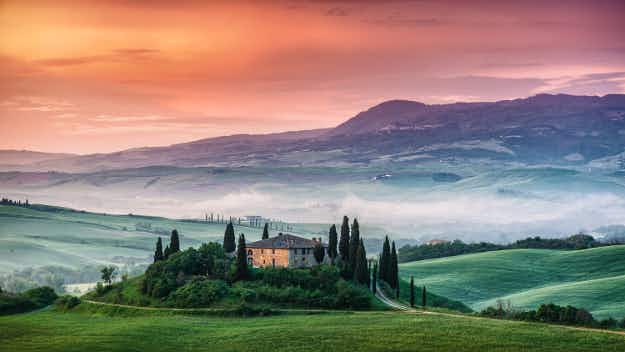 Have a special skill? Trade work for a free stay… 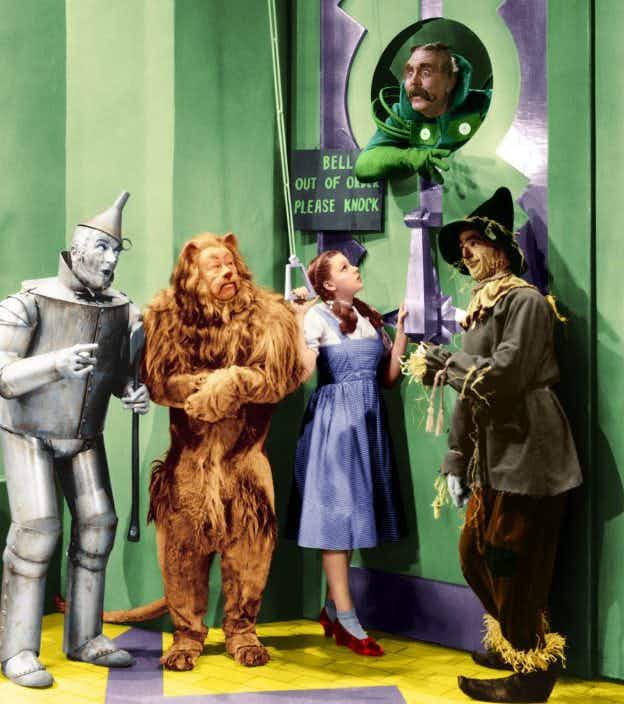 Ding dong, the Smithsonian has launched a Kickstarter campaign to…