A new app aims to connect solo travellers on the road

When Mark Bardi quit his job and sold all his belongings to go on a solo backpacking trip, he left his smartphone and all his technology at home, but he quickly found out that other travellers didn’t do the same.

“Travelling is very lonely at times and technology has been making it worse”,  he told Lonely Planet. “In order to meet people, one still has to rely on good old- fashioned courage to walk up to a group of strangers who are often busy checking traditional social media on their phones. This created an anti-social barrier that we believe needed to be broken down with new technology.”

The result is the Herepin app. Travellers can set their location to see who else is in the area and ask for tips or arrange meet-ups with people with similar interests. They can also check out their next destination before time, getting a feel for the place and potentially making new friends. The app can be used by anyone but has a particular appeal to solo travellers. Mark says one of the best things about the app is that it can connect people no matter what type of accommodation they choose to stay in, whether it’s hostels, hotels or Airbnbs.

The people pane in the Herepin app. Image by Herepin

The app launched in January 2016 and attracted nearly 700 users in the first month. So far, they’ve been connecting travellers with recommendations from locals and travellers alike, helped connect people from New Zealand and Italy to meet up for drinks and seen an American backpacker help out a Greek woman with a lift to Wanaka.

Mark recently relocated to Sydney in order to raise more capital funds for the project and is hoping to see the app used a lot more in tourism hotspots around South East Asia. His dream, however, is that the app will be used by more travellers to make more memories around the world.

Mark Bardi riding through the Himalayas.

“What makes this experience so valuable is a little different for each person, but the one thing that seems to be true for everyone, is that our happiness on our travels is directly linked to the quality of our relationships and our memories shared with other people”, Mark said. “We are simply here to help travellers connect more quickly and easily so they can discover that magic for themselves.” 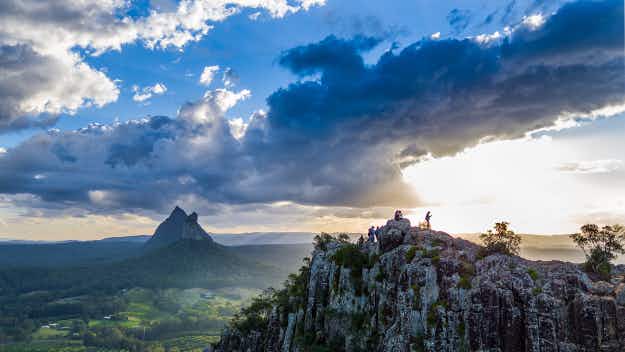 Show off your best pictures of Australia from above in… 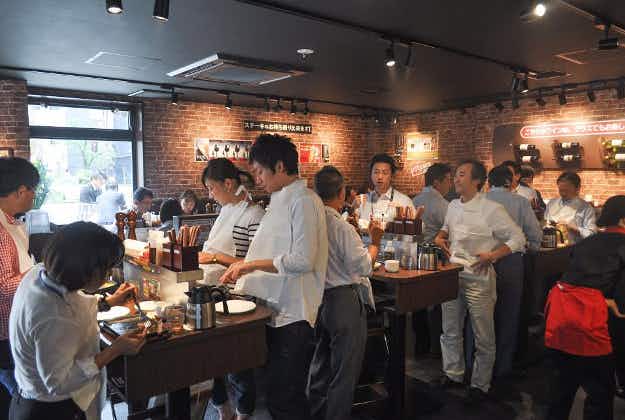 Stand up for steak at this new Japanese restaurant in…