In the devastating wake of Hurricane Irma, one piece of good news is making its way from the Florida Keys: the historic home of American writer Ernest Hemingway -- and the 54 polydactyl cats who reside there -- survived the storm.

One of the famous cats, with five toes, sleeps on the bed in the master bedroom of the Hemingway house in Key West, Florida, USA Image by Novastock/Getty Images

The decision of Hemingway Home and Museum curator Dave Gonzales to stay in the house as the hurricane approached was met with skepticism. The storm had already decimated the Caribbean and killed at least ten in Cuba, and Florida governor Rick Scott had issued a mandatory evacuation order for the Keys. Citing concern for the property and its animals, Gonzales and ten other staff members, including 72-year-old caretaker Jacqui Sands, barricaded themselves inside the 1851 residence. “My kids told me to get the hell out,” said Sands, “but I have an obligation to take care of the building and the cats.”

In multiple interviews, Gonzales pointed out that the Hemingway House has survived nearly two centuries of weather, and the staff was prepared. “The home is constructed of 18-inch blocks of solid limestone,” Gonzales said. “It hasn't suffered damage in any hurricane since the day it was built,” adding that they had stocked food, water and medicine for themselves and the cats. Evacuation would have been a far more stressful option for the animals.

He was proven right as the storm cleared out on Monday and left the house largely unscathed, although an estimated 25% of homes in the Keys were destroyed. Currently the island chain is closed to visitors while first-responders evaluate the damage to infrastructure and the famous Overseas Highway, the only route through the Keys.

County officials announced on 12 September that they expect Key West to reopen to visitors by 20 October, although a complete recovery will likely take much longer. Some five million people in Florida and the Southeastern USA are still without power, and many in the Keys are also without running water. 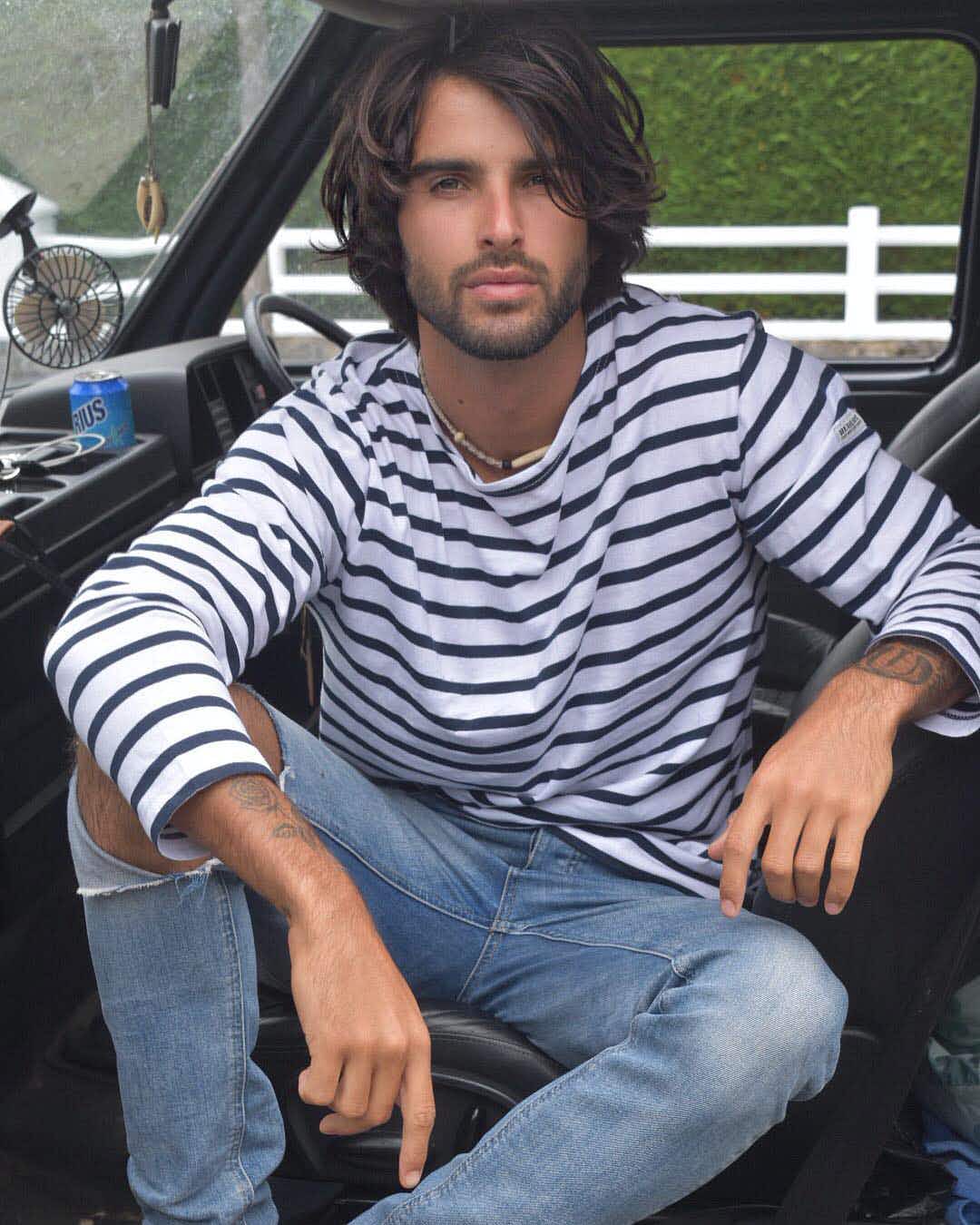 Why this former marine turned male model is taking a… 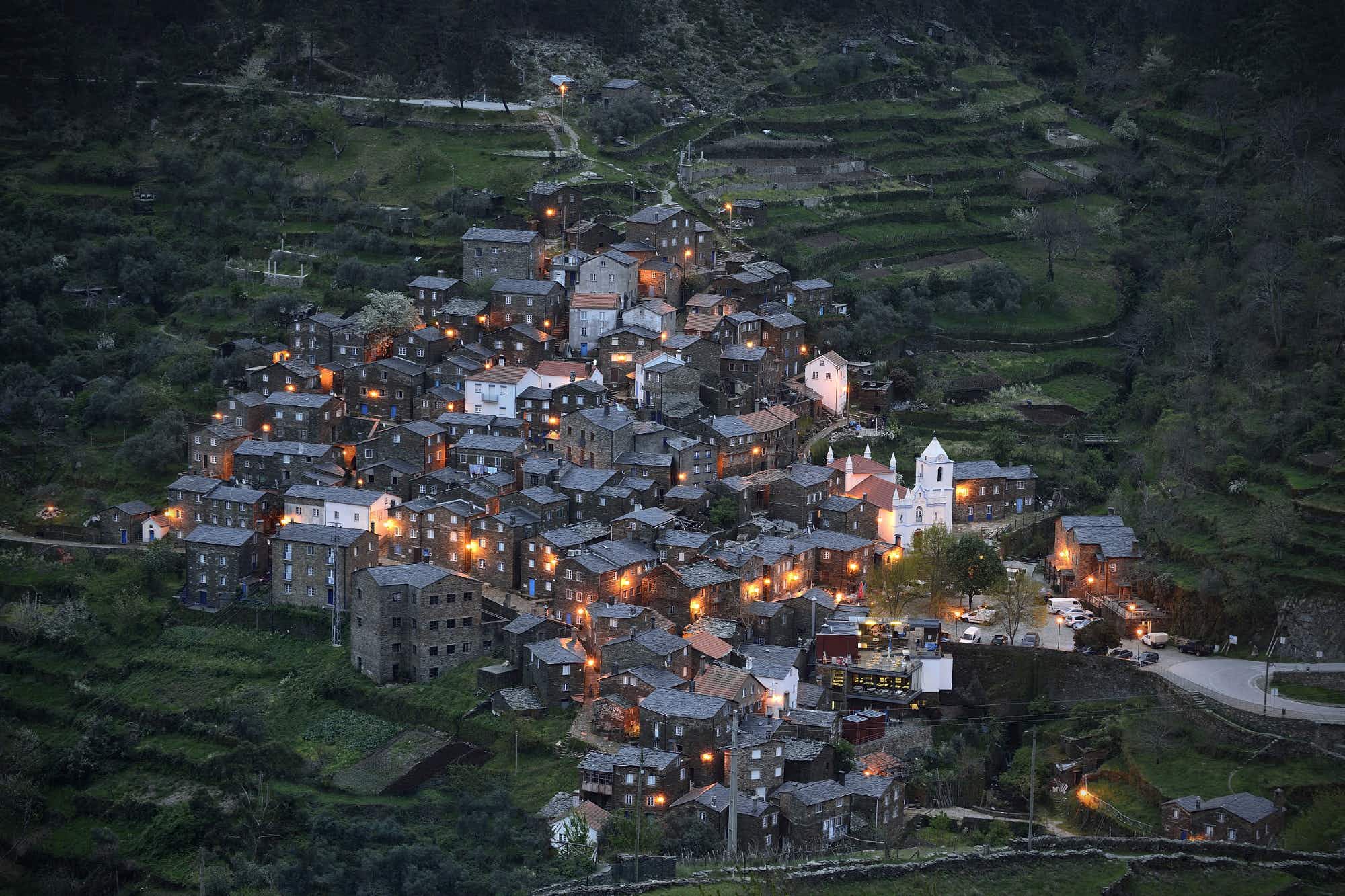 It's easy to see why these villages have been named…