A Chinese actor is planning to live, eat and sleep in Helsinki Airport for an entire month

Serving over 17 million customers a year and boasting a sleek Scandinavian design and a range of modern amenities, the past few years has seen Helsinki consistently ranking as one of the world’s best airports in independent studies and industry surveys. Now, one man is going to put it to the ultimate test by living in a tiny cabin inside the airport for 30 days.

Beginning on 10 October and running to 8 November, the experiment is part of a marketing campaign by Finnish airport operator Finavia, who are seeking to prove that Helsinki Airport deserves its place amongst the international elites. Called Life in Hel, the project has been described as a mix between the 2004 Tom Hanks movie “The Terminal” and the 1998 film “The Truman Show”, and will see Chinese actor Ryan Zhu spending a month eating, sleeping and keeping himself amused within the transport hub of the airport. The experiment will include a number of challenges and rewards, with different events being planned out for him each day. Ryan will have an open return ticket to go back home whenever he wants. However, if he endures the whole month, he will win a trip to Lapland.

“The entire airport personnel is waiting for Ryan Zhu’s arrival. We want to give him an unforgettable experience! The campaign’s feedback will be extremely valuable in making our services even better. We want our influencer to really feel at home at Helsinki Airport,” said Katja Siberg, Senior Vice President of Marketing and Communications at Finavia.

The project has been described as a cross between "The Truman Show" and "The Terminal". Image by Finavia

The challenges will be tailored to give Ryan a taste of the Finnish way of life, with the results being broadcast on social media each day under the hashtag #LifeInHel. As well as highlighting the airport, the campaign seeks to push Finland as a unique destination for international travellers. “Finland has gained a lot of fame in recent years, for example being on Lonely Planet’s Best in Travel 2017,” Katja said.

More information on the Life in Hel project is available at the official website. 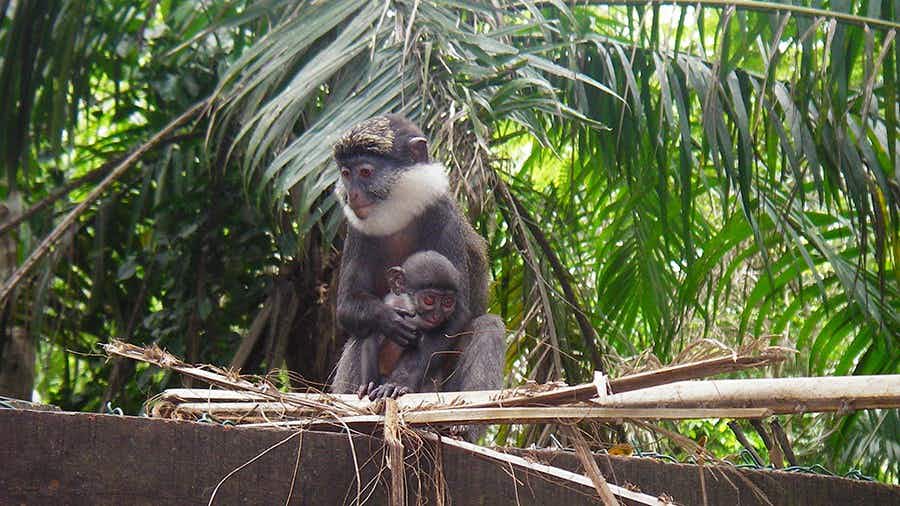 A rejuvenated African forest has become an important refuge for… 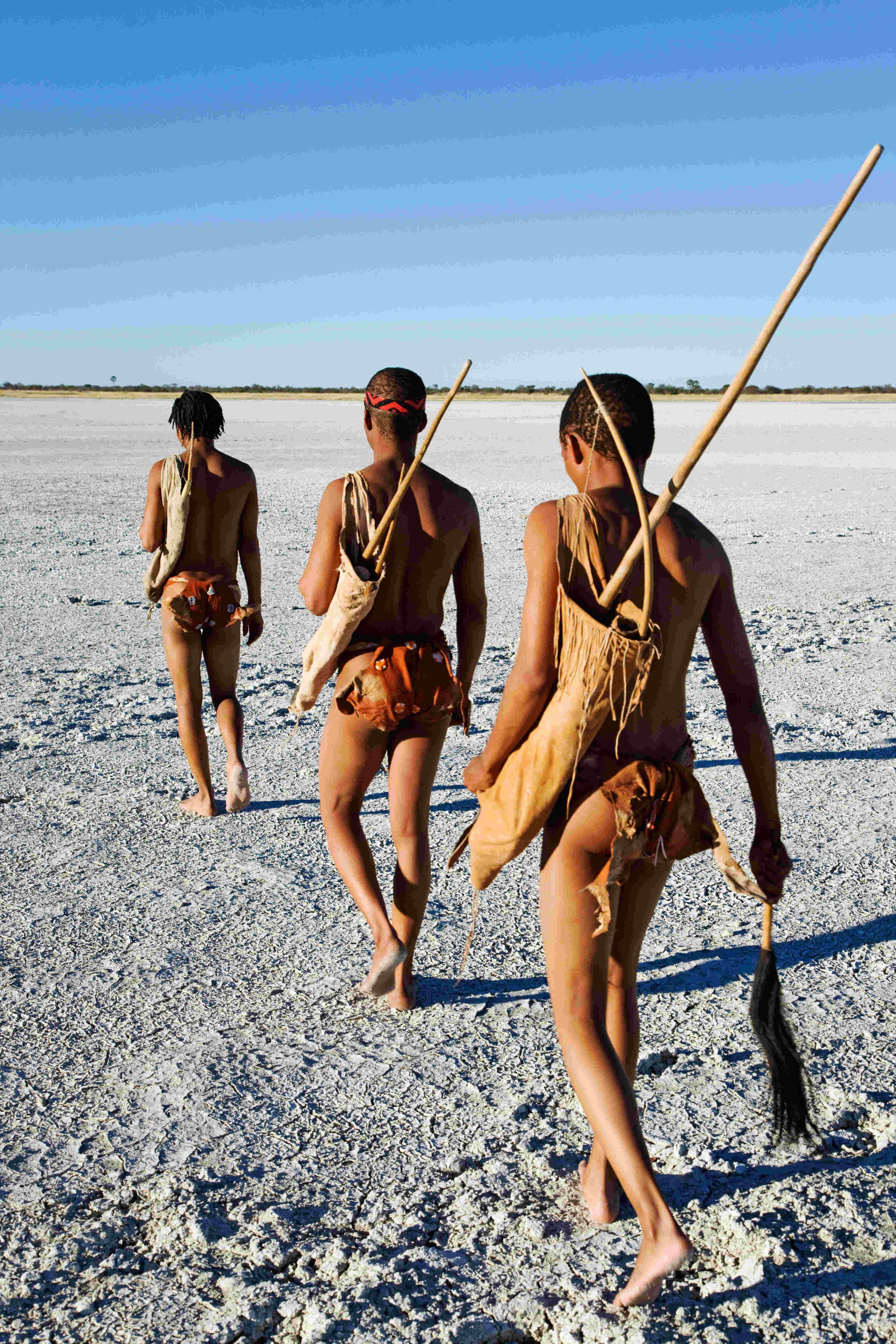