The first restaurant inspired by the hit TV show Hell’s Kitchen – led by the bombastic celebrity chef Gordon Ramsay – has already had reservation inquiries for nearly 25,000 guests, only weeks after opening.

The new Hell's Kitchen-themed restaurant on the day of its grand opening. Image by Caesars Entertainment

The restaurant, at Caesars Palace in Las Vegas, is designed to be an experiential restaurant that makes guests feel as though they are on the studio set of the popular TV show. In fact, the second visitors walk through the door, they will be greeted by a life-size video screen of the Michelin-star chef. There’s even a massive fiery pitchfork at the entryway that comes directly from the set of the show.

The reality series follows two teams as they compete for a job as head chef at a restaurant. The weekly challenges include providing a dinner service while the hot-tempered Ramsay supervises. For anyone who is keeping track of the show, the winner of the current season 17 of Hell’s Kitchen All-Stars will be named the restaurant’s head chef.

When guests head to the restaurant, they can feel like they’ve stepped into the middle of a Hell’s Kitchen taping. The kitchen is the centrepiece and guests can wait chefs and cooks in the kitchen wearing the same uniforms form the show, which are red and blue jackets with matching bandanas.

Chef Gordon Ramsay poses with fans at the opening of his new restaurant. Image by Caesars Entertainment

There will be room for up to 300 guests to dine in the restaurant, which has floor-to-ceiling windows that look out onto the Las Vegas Strip and the famous Caesars Palace fountains. Even the dishes from the series will end up on the menu, so be prepared to try things like pan-seared scallops, lobster risotto, Beef Wellington, truffle arancini, brick-pressed chicken and crispy skin salmon. More items will be added directly from the show as the episodes hit the air.

Reservations are available for lunch and dinner and can be made at www.GRHellsKitchenLV.com. 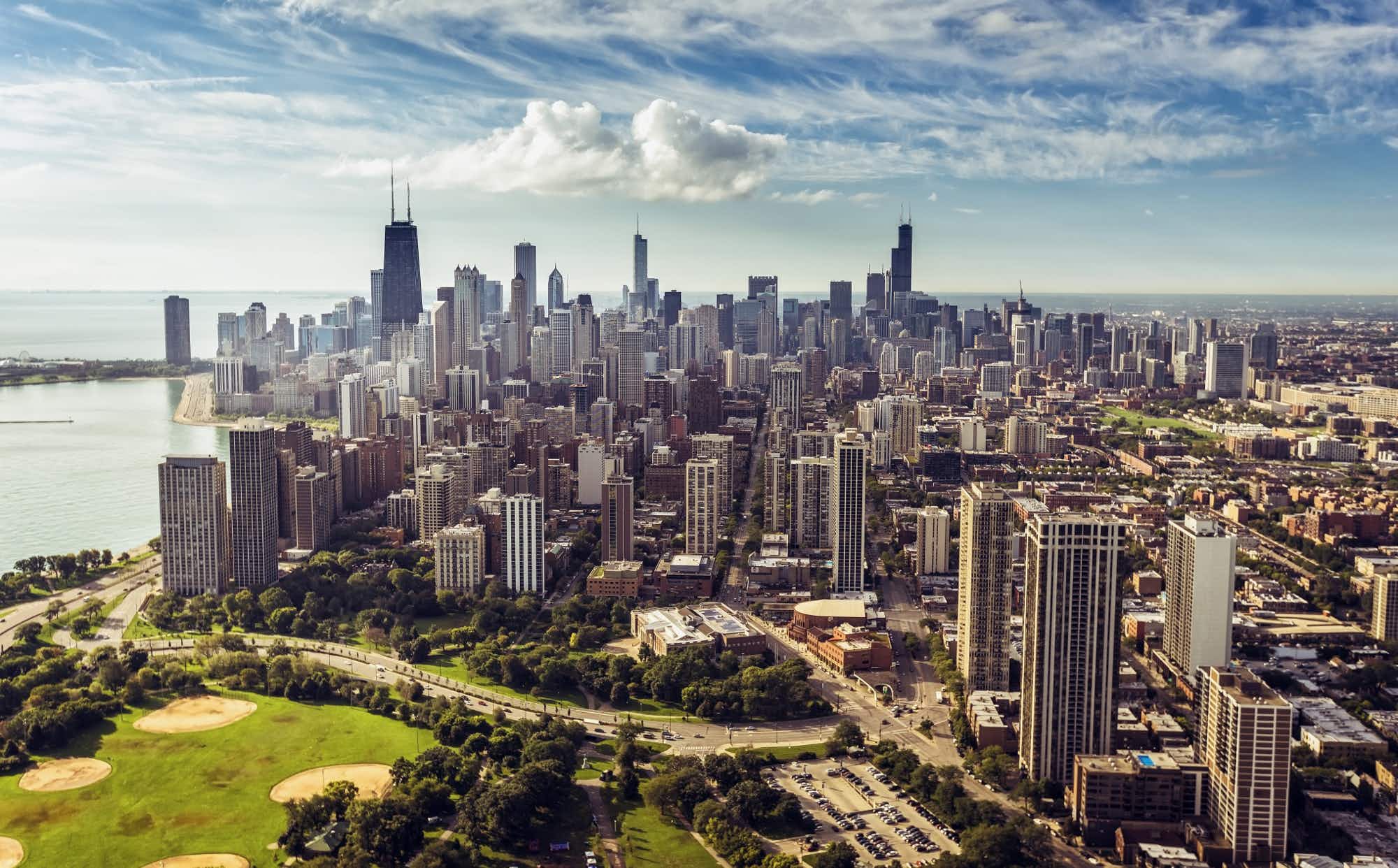 Chicago revealed as the world’s number one city for having… 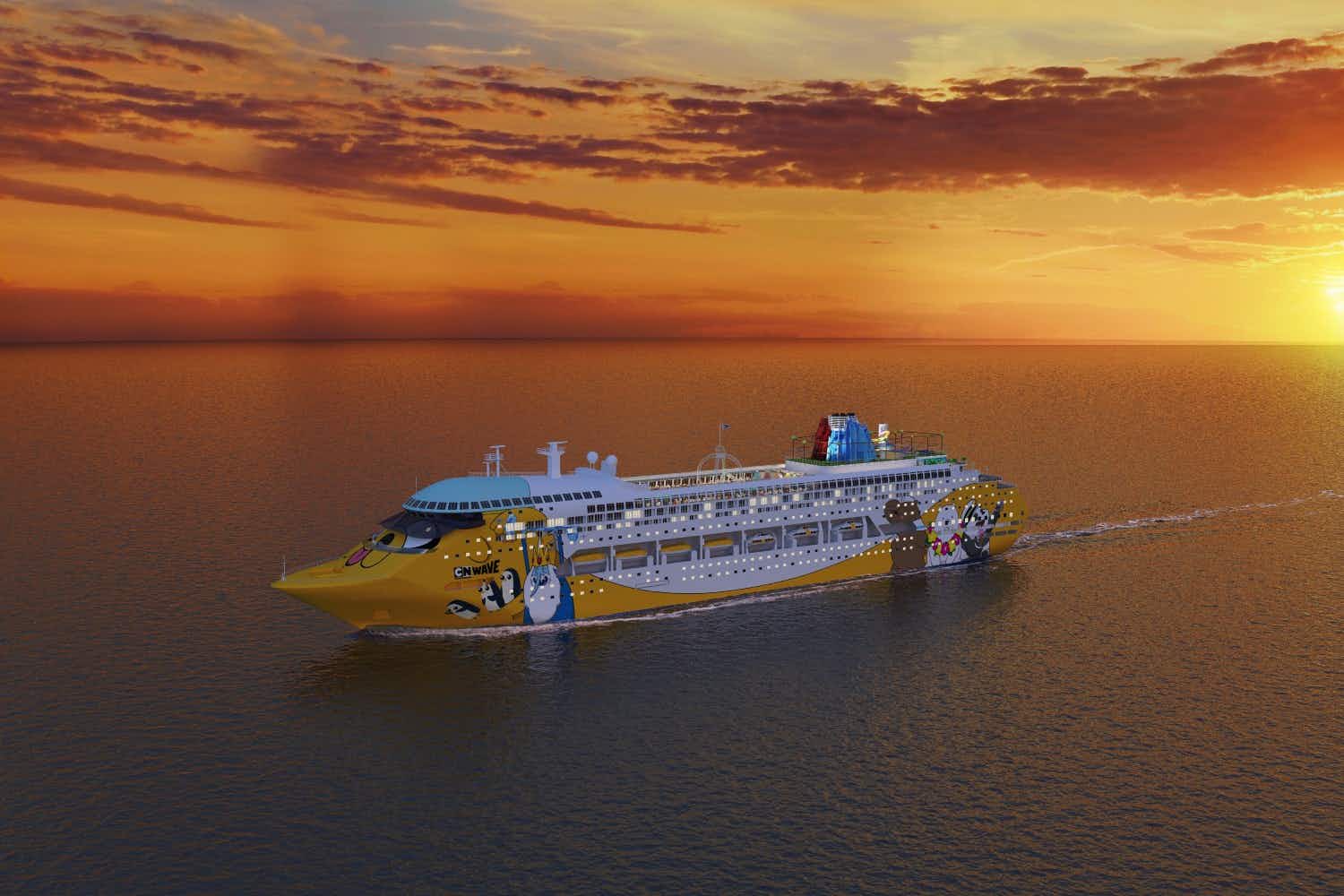 Colourful Cartoon Network cruises are launching for big kids and…