The artist Helen Marten has scooped a £25,000 jackpot after she was named winner of the 2016 Turner Prize.  In a presentation  at London’s Tate Britain last night, she was praised for her “exceptional contribution” to “contemporary visual art”.

Helen with her Hepworth Prize victory piece in November.  Image by Anthony Devlin/PA

The jury described her portfolio of work, including Lunar Nibs, which was featured at the 56th Venice Biennale, and Eucalyptus Let Us In, her solo exhibition at Greene Naftali in New York, as “outstanding for its extraordinary range of materials and form”.

A spokeswoman for Tate Britain, which hosts the competition, added that the jury “admire the work’s poetic and enigmatic qualities which reflect the complexities and challenges of being in the world today”.  The London-based artist’s installation for the Turner Prize piece was divided into three sections, using handmade and found objects from daily life, including coins, cotton buds, shoe soles and eggs, as well as more unusual materials, such as snakeskin, to create a playful collage.

The other shortlisted artists – Michael Dean, Anthea Hamilton and Josephine Pryde – each received £5,000 for the work, which will be exhibited at the Tate Britain until January 2 2017. 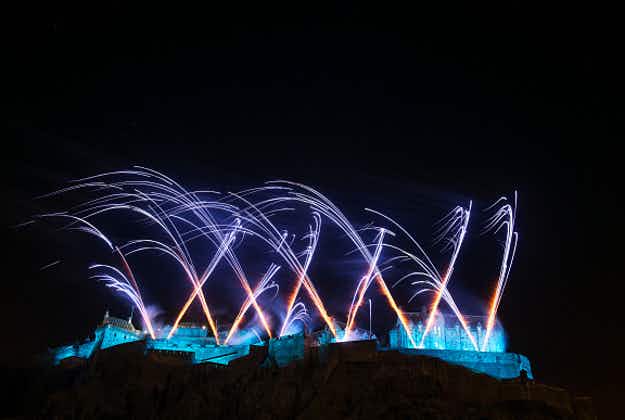 Edinburgh to trip light fantastic in celebrating 70th anniversary as… 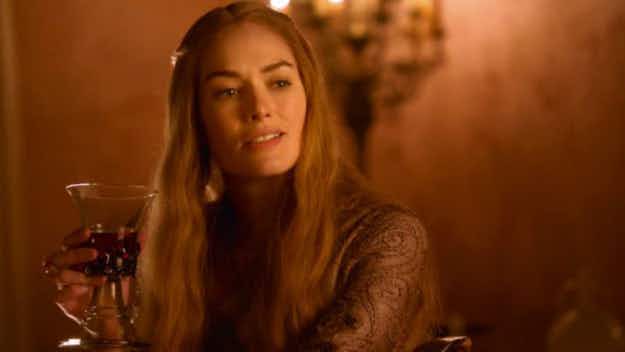 Soon you can enjoy a glass of Game of Thrones…