Yodel-ay-ee-oo! Heidi is getting a new theme park with cable car and hotels in Switzerland

A new theme park will open in Switzerland in 2020 based on Johanna Spyri's famous 19th Century children’s book Heidi. Called Heidi Alperlebnis, it will be situated in the mountain resort of Flumserberg in the canton of St Gallen, and will cost an estimated 100 million francs.

A scene from the 1937 film Heidi. Image: Ullstein Bild via Getty Images

Heidi is one of the best-selling books ever written, and the story revolves around a young girl in her grandfather's care in the Swiss Alps. Many film versions of the story have been made, including the 1937 one starring Shirley Temple.

Built on a mountainside overlooking the Walensee lake, the theme park will be accessed from Tannenboden village. Part of the plan includes the addition of a new cable car, underground parking and hotels.

The interactive theme park will be a recreation of the 19th Century Swiss alpine village. There will also be a simulation of Heidi’s experience of Frankfurt, where she is hired to be a companion to a wealthy girl named Clara. Actors will play the characters, and visitors will be able to enjoy experiences such as milking goats and crafting wooden stools.

Heidi Alperlebnis is an attempt to harness the book's popularity to increase tourism in the area. It will be situated 30 km away from the original Heidi tourist attraction in Maienfeld and will be designed to complement rather than rival it.

St Gallen authorities are hoping that the new Heidi experience will attract an extra 200,000 visitors to the region. 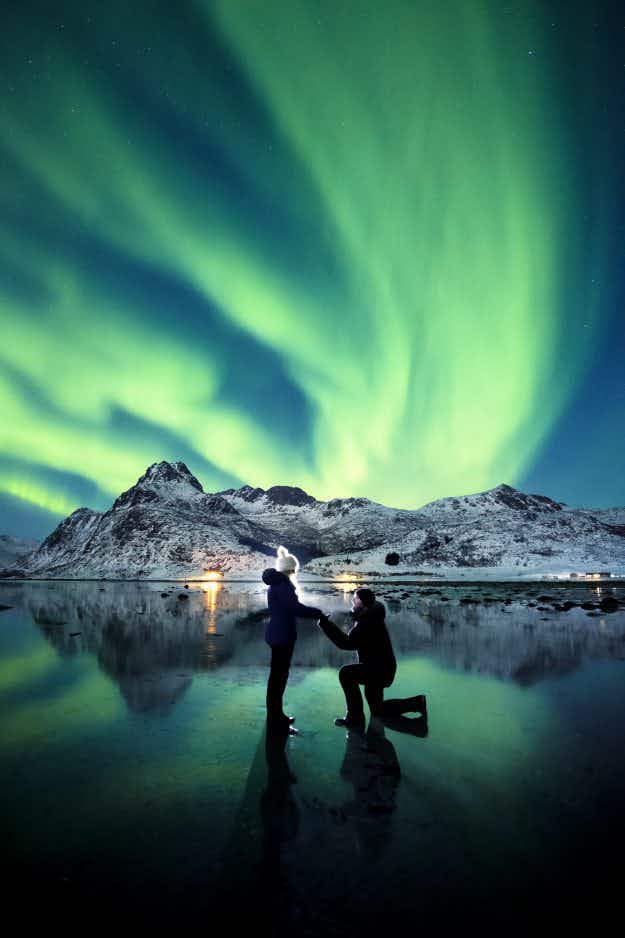 A photographer has captured the striking moment that he proposed… 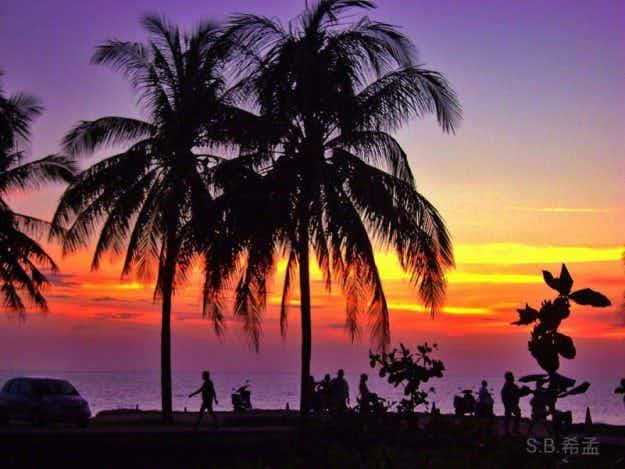 Looking for somewhere different in Thailand? Two traditional communities are…